Q & A: What Happened To The EQUAL Act? 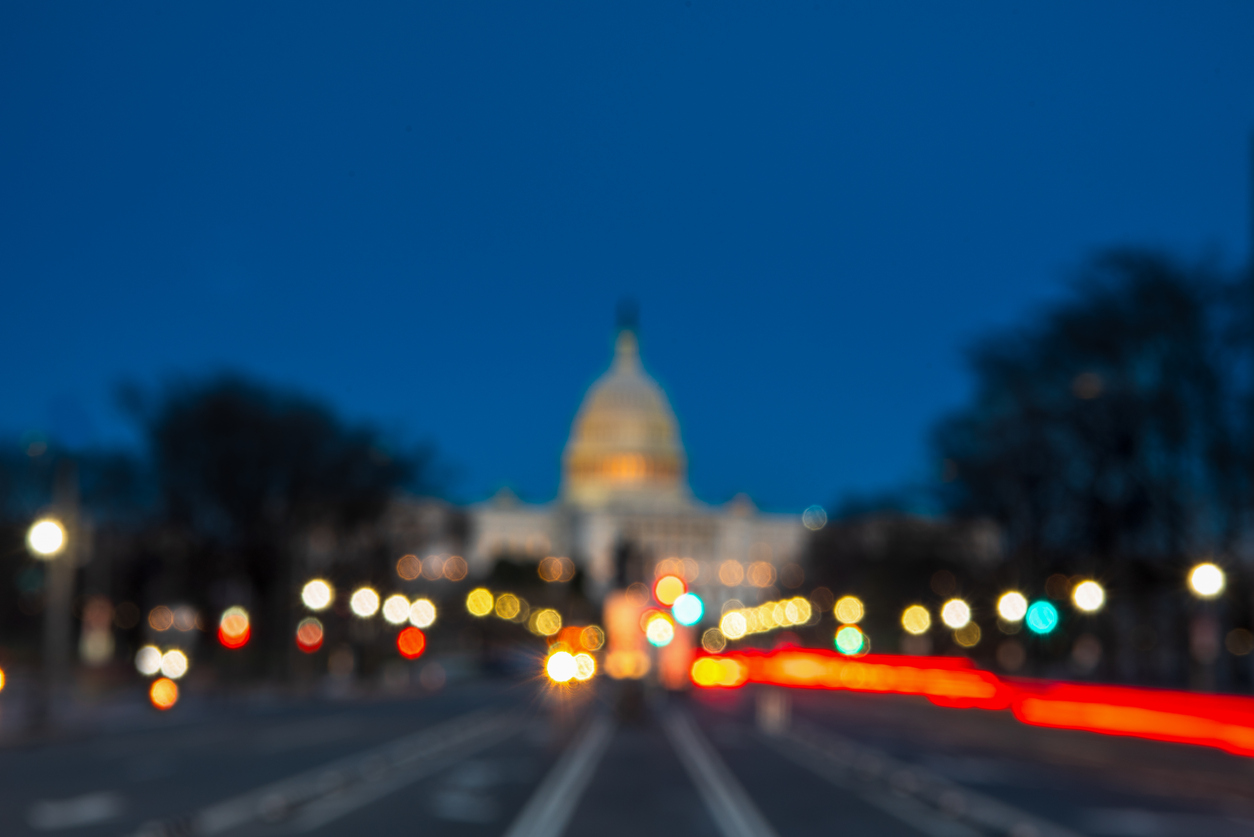 A year ago, I wrote that the EQUAL Act “face[d] an uphill battle in Congress.” Even though the EQUAL Act was undisputedly popular and supported — and even cosponsored — by politicians on both sides of the aisle, I predicted, its future seemed bleak.

To illustrate my point, I poked fun at U.S. Senator Chuck Grassley (R-IA), a leading Republican voice on criminal justice reform, who claimed the EQUAL Act would “bring down the whole package” of criminal justice reform that he and U.S. Senator Dick Durbin (D-IL) had been working on, even though his own website recognizes that polling indicates that 74% of Americans, including 84% of Democrats and 64% of Republicans, support ending the disparity.

My conclusion was simple: “Let’s hope the EQUAL Act can win this uphill battle.”

Fast forward to today, and nothing has really changed. U.S. Representative Hakeem Jeffries (D-NY) introduced the EQUAL Act in Mar. 2021. And, with 30 Democratic and 25 Republican cosponsors in the U.S. House, the EQUAL achieved bipartisanship and passed easily in Sept. 2021. Since then, the bipartisan legislation has languished in the U.S. Senate. And even with President Joe Biden’s public support for ending the disparity, virtually no progress has occurred.

Incredibly, this lack of progress comes at a time when the Democratic-controlled Congress has already gained support from a double-digit amount of their Republican colleagues for the bill. Not only should that Republican support be enough to pass the bill; it should be enough to overcome the filibuster.

What was the EQUAL Act supposed to do?

Long story short, the EQUAL Act aims to finally end the decades-long disparity when it comes to sentencing for crack and powder cocaine convictions.

You don’t have to take my word for it. Do what you ordinarily would when you have questions about medical topics you don’t know much about: check WebMD. For instance, according to Cocaine vs. Crack: What’s the Difference?, a WebMD article by Nichole Tucker, MA, “[c]ocaine and crack look different to the naked eye but these drugs have no pharmacological differences….” “You may wonder how these drugs differ and if one is more dangerous to use than the other,” the article continues. “In short, the answer is no.”

That’s only the first paragraph of the article. Yet you already know everything you need to know to question why we ever treated crack cocaine 100 times worse, or even 18 times worse, than we treated powder cocaine.

Why is the EQUAL Act stuck in Congress?

Honestly, I have no idea. We’re currently wading through a peculiar political environment. Both parties control (or, more accurately, are about to control) part but not all of Congress.

In addition to splitting control in the legislative branch, both parties share control in the rest of the government, too. On the one hand, President Biden is obviously president, which means the Democratic Party controls the executive branch. On the other, Republicans control the U.S. Supreme Court (even though saying that a political party controls the Supreme Court seems to be off limits to most of the media and political world).

What we have left, then, is often a stalemate in politics except for in those situations in which the Supreme Court enforces its will over that of the other branches.

In a political environment where stalemates are common, making progress on something with as much widespread, bipartisan support as the EQUAL Act seems as uncontroversial as it is easy. But that progress isn’t happening. Why?

It’s hard to understand — not because it’s complicated, but because opposition to the EQUAL Act simply isn’t out there. Spend a few minutes looking up why the EQUAL Act is dangerous or who opposes it, and you’ll find yourself empty-handed. Sure, there are lawmakers who rely on misleading claims to oppose pretty much all criminal justice reform (and sometimes forget who is to blame for it). And then there are also politicians who want to execute all drug offenders.

But when it comes to the EQUAL Act, specific opposition is literally hard to find.

Is all criminal justice reform doomed?

The EQUAL Act passed in the House by a lot: 361-66. It also has bipartisan support in Congress and enough legislative cosponsors in the U.S. Senate to hop the filibuster hurdle with ease. President Biden has already came out in support of it. And, perhaps most importantly, almost nine out of every ten Americans support it.

According to a comment that Udi Ofer, the John L. Weinberg Visiting Professor and Lecturer of Public and International Affairs and the founding director of the Policy Advocacy Clinic at Princeton SPIA, made about the impact of the midterm elections, legislation like the EQUAL Act has a shot during the current lame duck session. Ofer said he “can see some popular bipartisan reforms pass Congress, including on criminal justice reform,” during “the lame duck session[.]” “The EQUAL Act, which would end the sentencing disparities between crack and powder cocaine, has more than 10 Republican co-sponsors in the Senate so it can withstand a filibuster and seems ripe for some action this lame duck session,” he said. “Same could hold true for federal marijuana reform.”

Will Ofer be right? Or will the lack of progress that has defined the last year continue to carry the day? For now, your guess is as good as mine.