4/28: What We Know About the Andrew Brown Jr. Case and Elizabeth City 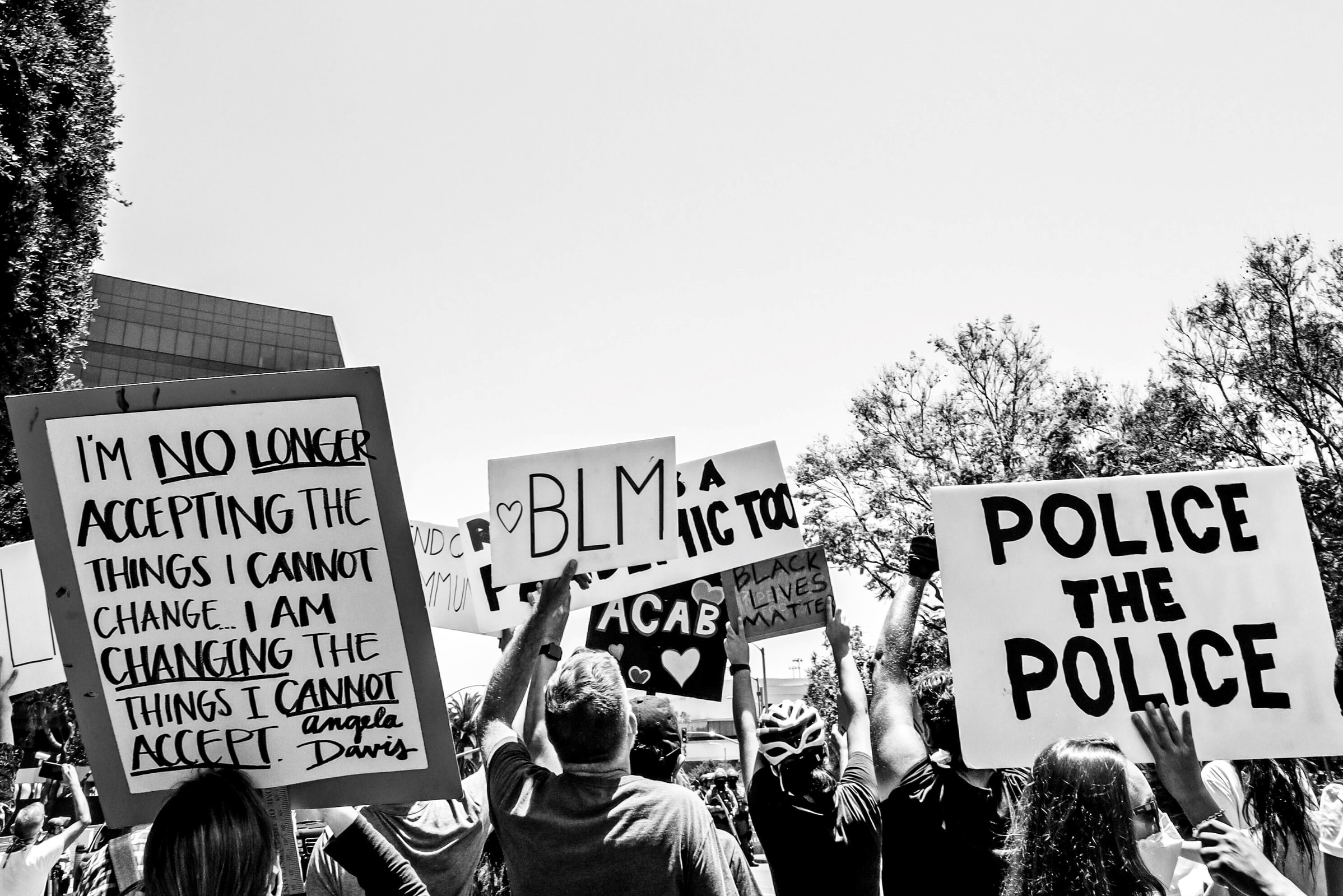 26 Apr 4/28: What We Know About the Andrew Brown Jr. Case and Elizabeth City

UPDATE 4/28: A judge refused to release bodycam footage to the public.

Early Wednesday afternoon on April 28, North Carolina Superior Court Judge Jeff Foster rejected a request to release bodycam footage from Andrew Brown Jr.’s killing. He did, however, allow for the family to view the footage moving forward. Foster said that releasing the video could generate mass attention from news media. That attention, he said, could affect any potential trial that comes as a result of the incident in which sheriff’s deputies opened fire on Brown, shooting and killing him.

In a statement released Tuesday, the civil rights attorneys handling the case condemned the decision not to release the footage up to that point.

“The longer law enforcement waits to release the body camera footage to the Brown family and the public, the more our suspicions are raised,” it said. “This leaked footage hints as to why.”

The FBI is opening an investigation into the killing.

On Tuesday, April 27, the FBI’s Public Information Officers announced that the bureau opened a federal civil rights investigation into Brown’s killing. The officer said that agents from the FBI Charlotte Field Office will work with the U.S. Attorney’s Office for the Eastern District of North Carolina along with the Civil Rights Division of the DOJ to undertake the investigation. He said that the agency was unable to comment any further due to it now being an ongoing investigation.

North Carolina Governor Roy Cooper weighed in on Tuesday as well, saying he recommends that a special prosecutor handle the case.

“In the interest of justice and confidence in the judicial system, I believe a special prosecutor should handle all matters regarding the shooting in Pasquotank County,” he said.

“We have just been informed that the FBI will launch its own federal investigation into the murder of Andrew Brown Jr.,” said the statement. “We have great faith that this caliber of an investigation will prevent any obscuring of the facts released to the Brown family and public, and will overcome any local bias that may prevent justice from being served.”

Andrew Brown Jr. died after being shot by Pasquotank Sheriff’s deputies on April 21.

Andrew Brown Jr. was shot to death by at least one sheriff’s deputy in Elizabeth City, North Carolina just one day after Derek Chauvin was convicted of murder and manslaughter. In the days that followed, protests have emerged in Elizabeth City and in Raleigh, the state’s capital. On April 26, authorities declared a State of Emergency in Elizabeth City. The decision came as officials deliberated on whether or not to release the body camera footage from the shooting.

Information about the incident itself has been limited. But details are starting to emerge as the response to the incident begins to take shape in North Carolina.

Early reports suggest Andrew Brown Jr. was shot in the back during the incident in Elizabeth City.

The Pasquotank Sheriff’s Department obtained a warrant to search Brown’s residence and vehicle on April 20. They conducted a search at or near the residence on the 400 block of Perry St. During the search, one of the officers shot Brown. He died as a result of his wounds.

Officials have not released much information about the killing, but they have posted a copy of the warrant online. They have not said how many gunshots Brown suffered, or whether they found any contraband or evidence as a result of their search warrant. But recordings from EMS dispatch tell some of the story.

The Associated Press reported that on an archive of the dispatch call, one person can be heard said “we do have a subject who was hit.” Later, a responder says, “Be advised EMS has one male, 42 years of age, gunshot to the back.” Another person described multiple wounds.

Witnesses told news outlet WAVY that the person who had been shot, presumably Brown, got into his car to drive away. Then, a deputy opened fire. Witnesses in the area described hearing six to eight gunshots in total.

There has already been turnover and administrative steps at the Pasquotank County Sheriff’s Department.

The Pasquotank County Sheriff’s Department has seen a major shakeup following the incident. Following the shooting, the department placed seven deputies on administrative leave. Two other deputies resigned. Another retired.
Sheriff Tommy Wooten II told CNN that not every deputy that the department placed on leave discharged their firearm. However, all of them took part in the operation.

Brown’s family and their attorney are demanding that the department release body cam footage of the incident.

Officers on the scene wore body cameras during the incident. However, North Carolina law prohibits law enforcement agencies from releasing such footage to the public without a court approval. Wooten says that his office would seek that approval on Monday, April 26.

Brown’s family and his family’s attorneys were set to view the footage at 11:30 on that date, but the department postponed the viewing. Pasquotank County Attorney R. Michael Cox said that the video needed to edits to obscure people’s identity, causing the delay. He claims that his office established a viewing appointment immediately following a request.

“The law also allows us to blur some faces on the video and that process takes time,” he said.

Late in the afternoon on April 26, the department allowed Brown’s family and attorneys to view the footage. Jason Marks, a reporter from WAVY, reported what heard from the attorneys about the contents of the video.

“Family watched video 10-20 times. Attorneys now describe the 20 second video: Brown was in the driveway. Sheriff truck blocked driveway. His hands were on the steering wheel. Deputies ran up to car shooting. He finally tries to get away. He was trying to drive away from being shot. Brown avoids officers with his car. Deputies were still shooting at him. Used a AR rifle and several assault rifles. They were still shooting after he crashed in a tree. They were shooting at him before he drove out of the driveway”

The story is still developing.

Details continue to emerge around this story. As of 5 PM on April 26, reports have said that the county will go to court on April 28 to release more footage. Meanwhile, residents and officials in Elizabeth City are bracing for the response for continuing developments in the Andrew Brown Jr. case. Make sure to check back here for more updates as more information comes in.