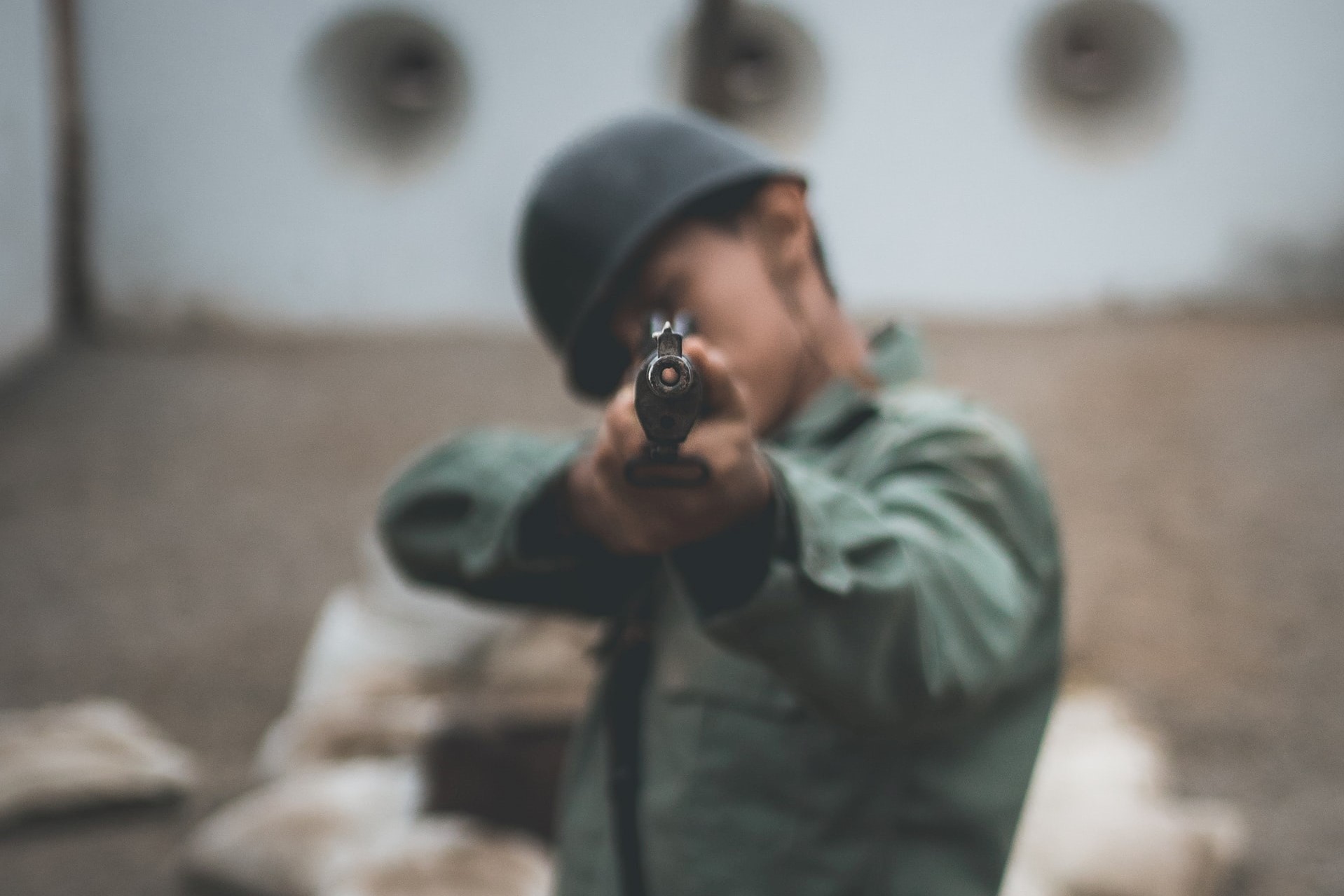 Three people are currently awaiting the death penalty in South Carolina. After the state passed a new law, those people will be forced to choose how they are executed. In addition to lethal injection and execution, the new law adds firing squads to the list of acceptable methods. While that might seem like a relic of the distant past, it is now very much a reality in 2021 South Carolina.

South Carolina’s governor signed a law that legalizes the use of the firing squad for the death penalty.

On May 14, South Carolina governor Henry McMaster signed S. 200 into law. He announced its signing on Twitter.

“This weekend, I signed legislation into law that will allow the state to carry out a death sentence,” he wrote. “The families and loved ones of victims are owed closure and justice by law. Now, we can provide it.”

The new bill gives people on death row a choice between lethal injection, electrocution and firing squad for their method of execution. With lethal injection drugs in short supply, that means people are likely to have to choose between the latter two options. If people don’t choose a method, the state will execute them via electric chair.

Some lawmakers in South Carolina have raised objections. One of them is state Rep. Justin Bamberg (D- 90).

“We’re going to force people to get electrocuted and give them the choice of getting shot instead when that wasn’t even the law when they were convicted of their crime,” he said.

A shortage of lethal injection drugs has had states turning to other options.

One of the main reasons why firing squads have come back into play in South Carolina is the lack of lethal injection drugs. In 2011, the UK-based Dream Pharma, one of the main suppliers of lethal injection drugs, stopped exporting the three drugs to the United States. Hospira, the only American-based manufacturer of the same drugs, stopped making them in 2011.

This shortage has led to states trying a number of solutions to continue executing people. Lethal injection as a process was developed as a more humane alternative to electrocutions and firing squads. But the results in some places have been anything but humane.

Officials in Texas turned to a compounding pharmacy to make its lethal injection drugs. People who received those drugs consistently described feeling like their insides were burning as they died. One person writhed and shook as the drugs coursed through their body.

The lack of drugs is part of the reason why South Carolina hasn’t executed someone since 2011. That’s something some lawmakers say they hope changes soon.

“To have the death penalty and then not be allowed to carry it out is committing fraud upon the citizens we represent,” said state senator Greg Hembree (R-28).

The state’s new law comes at a time when the death penalty is disappearing in other parts of the U.S. (with a major recent exception).

Americans are increasingly opposed to the death penalty.

But this recent shift is at odds with public opinion if, Gallup’s polls are any indication. Support for capital punishment as a sentence for murder has steadily trended downward over the last two decades-plus. American’s support for executions peaked in 1994, when 80% told Gallup they were in favor. By 2014, only 50% of Americans expressed the same opinion.

It’s not just the American public that has expressed a distaste for executions, either. President Joe Biden included abolishing the death penalty at the federal level as part of his campaign. And while no executions have taken his place during his young tenure in office, he has yet to follow through on his promise to bring an end to federal executions.

The reintroduction of firing squads comes at a time of tumult and change in the country’s justice systems.

South Carolina’s new law comes at a time when the U.S. and its states are at a crossroads with their justice systems. A wave of new reform laws has swept through both Democratic and Republican-controlled states. But not all of those laws are moving their respective justice systems in the same direction. As states like New Mexico elect to end qualified immunity, states like Kentucky have gone even further in protecting police. So on some level, it should come as no surprise that as the push to end the death penalty grows stronger, some states like South Carolina would dig in.

Activists have called the new law “appalling, shocking, [and] abhorrent.” But some have suggested that the new law could shed light on the true nature of the death penalty itself. One of those people is Robert Dunham, director of the Death Penalty Information Center.

“There has been a sense in which lethal injection has provided a patina of civility,” Dunham said. “It makes it appear less brutal. But the bottom line is the intentional killing of an individual against their will is an act of brutality. But that’s what the death penalty is. And so it will force the American public to come to grips with whether this is something they can stomach.”