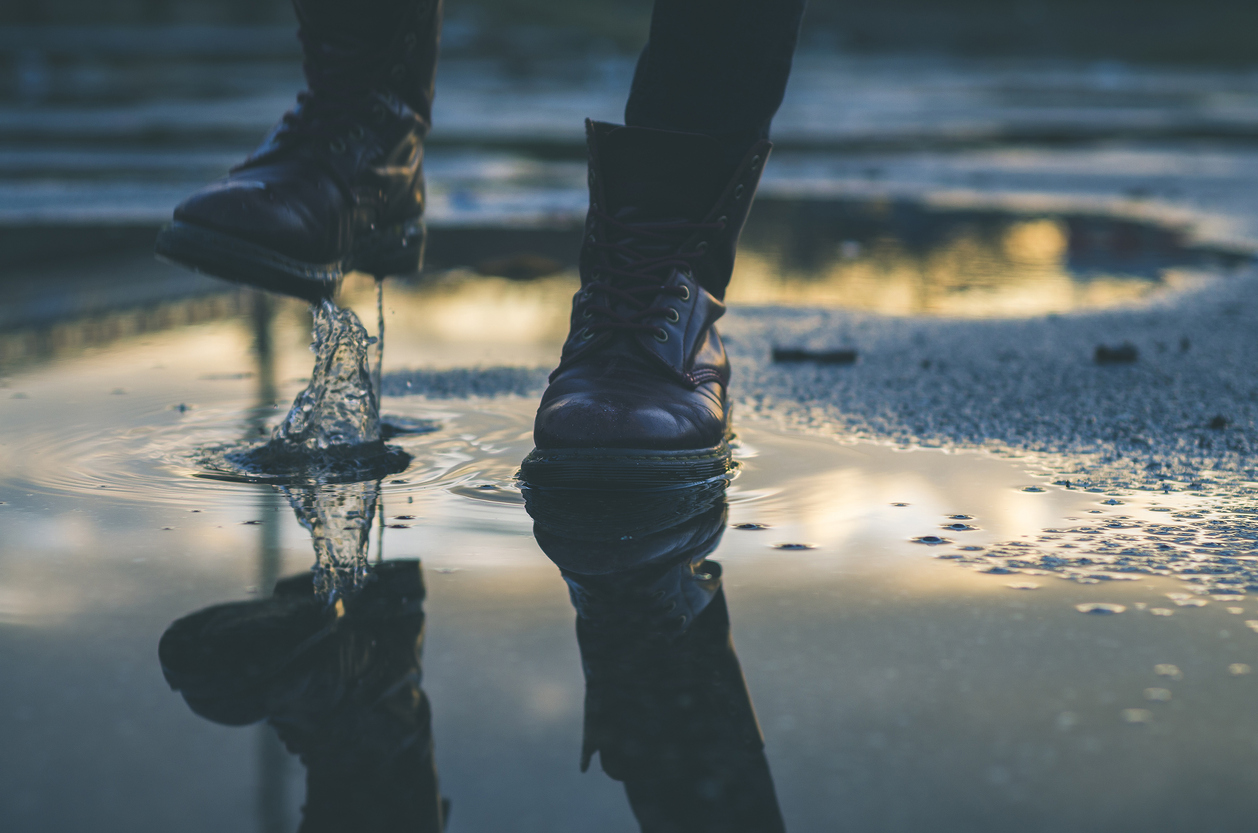 The First Step Act’s Time Credits Program is simple. For every 30 days a federal prisoner participates in evidence-based recidivism reduction programming or productive activities in Bureau of Prisons (BOP) custody, the prisoner can earn 10, and sometimes even 15, days of First Step Act Time Credits.

On paper, the Time Credits Program is a win-win. For incarcerated people, the win is obvious. You get out of prison sooner. For the public, and especially those who pay taxes, the wins are obvious, too. People are more productive in prison, and they’re leaving prison with a reduced chance of recidivism. Between more people leaving prison sooner and less crime, the cost to taxpayers drops everyday.

And, as I’ve written before, the BOP has been largely successful in denying Time Credits to people no matter the circumstances. In fact, even in situations where the BOP agrees that someone has earned Time Credits, the agency has still been successful in refusing to apply them.

So, when reports started surfacing last week about a BOP memo on First Step Act Time Credits that undermines the essence of the Program, it wasn’t a surprise. What was a surprise, though, is how little accountability the BOP will face from Congress and taxpayers for the decision.

“Eligible inmates will continue to earn FTC [Federal Time Credits] toward early release until they have accumulate 365 days OR are 18 months from their release, whichever happens first [emphasis added by the BOP],” the memorandum states. “At this point, the release date becomes fixed, and all additional FTCs are applied toward RRC/HC [Residential Reentry Centers / Home Confinement] placement.”

“The effect will be that those prisoners with short sentences will get no reduction in their sentence, something that clearly goes against the BOP’s own experts on FSA,” Pavlo correctly notes. “The result is going to be that thousands of federal inmates, many minimum security, will remain in prison for months longer than Congress intended when it passed the law.”

The intent of the First Step Act’s Time Credits Program, as Pavlo explains, is to allow incarcerated people to earn additional time off their sentence in exchange for participation in programming and activities. But “the new BOP memorandum takes that away from prisoners by setting what is an arbitrary 18 month, until release, cut-off for receiving FSAs to reduce the sentences.”

The BOP’s 365-day and 18-month limitations have no support at all in the First Step Act.

What’s so striking about the 365-day and 18-month limitations is that the BOP made them up. Literally. Pavlo calls the limitations “arbitrary,” and he’s exactly right. The BOP simply chose limitations it liked and, in essence, made them part of the First Step Act on its own.

The actual text of the First Step Act, of course, doesn’t include these limitations. The law also doesn’t authorize the BOP to impose bright-line cut-offs for First Step Act Time Credits eligibility either. Instead, the First Step Act, specifically 18 U.S.C. § 3632(A), requires that “[a] prisoner … who successfully completes evidence-based recidivism reduction programming or productive activities, shall earn time credits….” That’s it.

It’s not particularly surprising that the BOP is trying to thwart the First Step Act’s purposes when it comes to Time Credits. After all, as Pavlo explains, “[t]he BOP is known for narrowly interpreting policies that could lead to prisoners being taken out of their correctional institution custody.”

We’ve seen this for months with the implementation of the First Step Act’s Time Credits Program itself. Pavlo puts it like this: “In fact, the BOP’s initial interpretation how prisoner’s earned FSA credits was so cumbersome and limiting that almost nobody would have realized a reduction in their sentence.”

Limiting recidivism reduction and productivity at taxpayer expense seems like a mistake.

The consequences of the BOP’s decision to invent these 365-day and 18-month limitations aren’t hard to figure out. Obviously, the people locked up in BOP facilities are going to stay there longer. As Pavlo explains, every additional day one of these people stays behind bars costs taxpayers more than $100.

So, what are taxpayers getting in exchange for their extra money? Ultimately, the answer is basically nothing — and it could be worse than that.

If incarcerated people aren’t incentivized to participate in evidence-based recidivism reduction programming, there isn’t really a compelling reason for them to do so. These programs aren’t exactly entertainment. And it’s quite the stretch to assume that someone in prison would accurately assess their recidivism risks on their own.

The result, of course, is that their risk of recidivism stays the same and, in some cases, might even get worse. In other words, refusing to incentivize recidivism reduction programming means leaving the already-high recidivism rates in the U.S. the same (or allowing them to get worse). In a practical sense, the predictable result is more crime.

The same is true when it comes to productive activities. Over the past few years, advocates have been prioritizing productivity in prison reform as a way to reduce recidivism. Refusing to incentivize productive activities would presumably do the opposite, leading to the same rise in crime, too.

What can taxpayers do if they don’t want to continue footing the mass-incarceration bill?

What’s so unique about the BOP’s decision to put taxpayers on the hook for this extra incarceration is that taxpayers — the people actually footing the bill — don’t really have a say in the decision.

U.S. taxpayers will pay around $150 per day per prisoner who stays in a BOP facility longer because the 365-day and 18-month limitations invented by the BOP on First Step Act Time Credits. It’s hard to estimate what that total cost could be. Yet, even if we assume there the limitations will only impact 1,000 prisoners (an estimate that’s drastically low), the total would quickly reach almost $100 million (1,000 prisoners multiplied by $150 per day for 18 months).

That’s an extraordinary amount of money for a government agency to spend when it doesn’t have to and is, in fact, not even statutorily authorized to do so. But, at least according to this month’s memorandum, the BOP has made the choice to spend the taxpayer money anyway. And, if history repeats itself, it’ll be hard to get BOP officials to answer questions about their decisions and even harder to get them to take responsibility.

It wasn’t that long ago that former BOP Director Michael Carvajal made headlines after he had to be subpoenaed to face questions about countless examples of corruption, abuse, criminal conduct and other controversies within the agency. Once he finally showed up, Pavlo wrote at the time, “Carvajal hardly took any responsibility for the shortcomings during his leadership at BOP.”

Hopefully, the new BOP Director, College S. Peters, takes a different approach. But, for now, taxpayers are paying for limitations to the First Step Act’s Time Credits Program that their elected representatives didn’t create. And it doesn’t really seem like taxpayers are getting much of anything for their money.