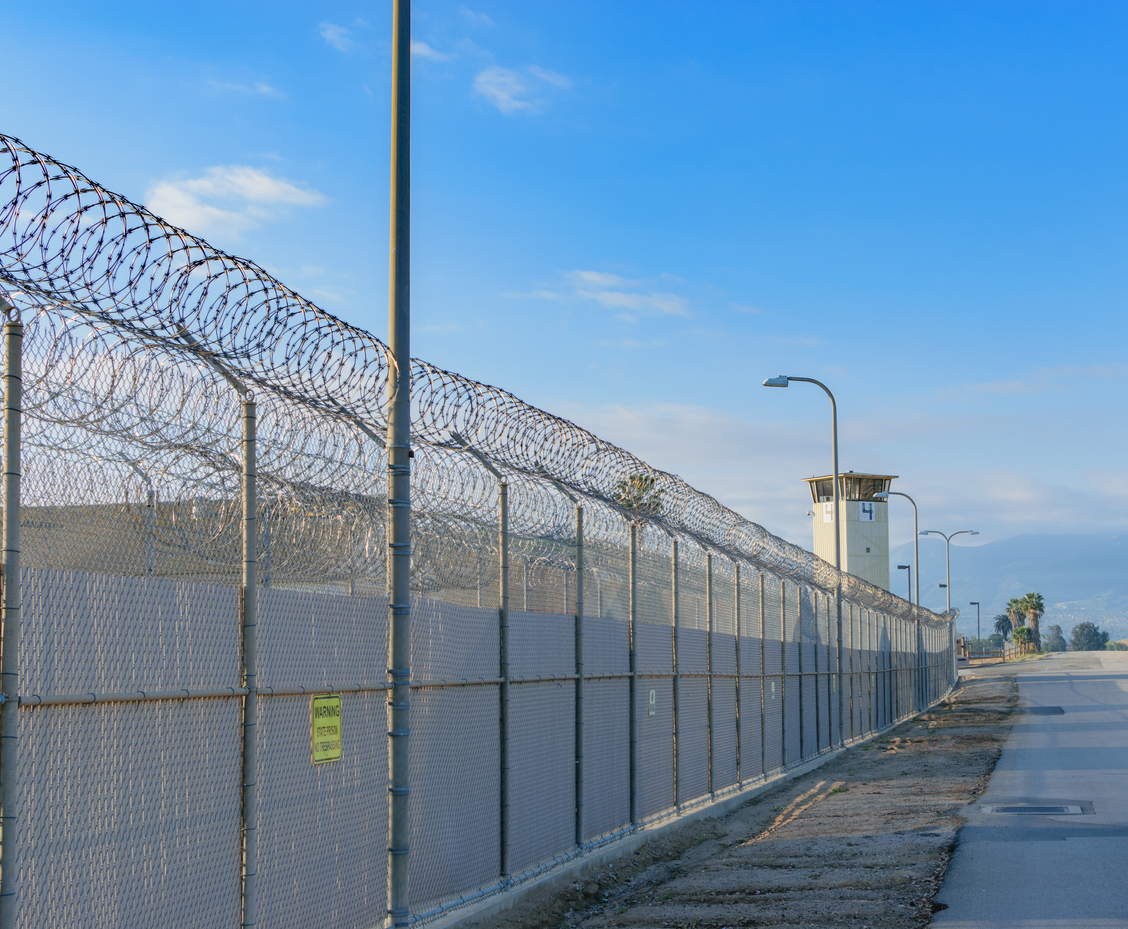 Three and a half years have passed since former President Donald Trump signed the First Step Act into law. When it comes to FSA time credits, the only limit in the language of the First Step Act itself is that “[a] prisoner may not earn time credits … for an evidence-based recidivism reduction program that the prisoner successfully completed” “prior to the date of the enactment of this Act[.]” That’s it.

Yet, for more than three years during that three-and-a-half-year period, the BOP dragged its feet at every turn. And, even worse, nearly every court to address the BOP’s feet-dragging has done so reluctantly. For months, all but two courts bought the BOP’s position. Those courts ruled that the BOP didn’t have to apply a single FSA time credit until Jan. 15, 2022. And, even when that deadline came and went, courts continued closing their doors to those asking for the FSA time credits.

In fact, as recently as just two weeks ago, some federal courts were still telling people to keep waiting. For instance, in a case called Banks v. Bureau of Prisons, a U.S. Magistrate Judge in Louisiana, Kathleen Kay, recommended that an incarcerated person’s petition for writ of habeas corpus seeking application of FSA time credits be dismissed because “the BOP is not obligated to award time credits to those who successfully complete the assigned programs and activities prior to January 15, 2022″—a deadline that passed almost six months ago.

For those following the First Step Act implementation by the BOP, this decision was as predictable as it was disappointing. Nonetheless, there has remained optimism that, eventually, a federal judge would recognize how harmful the BOP’s feet-dragging has been and push back against it. Last week, a U.S. District Court Judge in Tennessee did exactly that.

Dyer v. Fulgam arises out of a scenario that’s very common in BOP facilities across the U.S.

In a case called Dyer v. Fulgam, U.S. District Court Judge Curtis L. Collier finally pushed back on the BOP’s First Step Act implementation. And he did so under circumstances that sound very familiar to a lot of friends and families with loved ones currently in BOP custody who are waiting for the BOP to apply their FSA time credits.

In Sept. 2017, Judge Collier sentenced Douglas A. Dyer to 60 months in prison and three years of supervised release, a sentence that would have ordinarily ended in Mar. 2022. In June 2020, however, the BOP transferred Dyer to home confinement under the CARES Act.

On the surface, this sounds like a win for Dyer. After all, in just a short period of time, the BOP released him from prison and from home confinement. The problem was that the BOP’s decision to wait until Jan. 2022 to apply his FSA time credits to his remaining time on home confinement meant that only 51 of the 540 days of FSA time credits he had earned actually counted.

The BOP argued that courts couldn’t do anything about the 489 lost FSA time credits.

Dyer pushed back on that position. He believed he still deserved some relief for the 489 days of FSA time credits that the BOP never applied. Specifically, he “argu[ed] that he is entitled to application of his time credits to his term of supervised release or financial compensation for the unused credits.”

The BOP, on the other hand, contended that Dyer shouldn’t receive anything for the 489 days of lost FSA time credits. According to the BOP, the First Step Act “does not authorize courts to apply earned-time credits to reduce the length of supervised release.” And, frankly, the BOP probably expected Judge Collier to buy that position just like so many other courts have done over the past three or so years. He didn’t.

This is one of the first court decisions to interpret and apply the First Step Act as written.

As Judge Collier recognized, the issue before him was a straightforward one: “whether [Dyer] is entitled to any relief for the 489 days of unused FSA time credits he accumulated, or whether his petition is moot due to his transfer to supervised release.” And, as he also recognized, his decision came down to a straightforward reading of the statute at issue: 18 U.S.C. § 3632(d)(4)(C).

According to 18 U.S.C. § 3632(d)(4)(C), “[t]ime credits earned … by prisoners who successfully participate in recidivism reduction programs or productive activities shall be applied toward time in prerelease custody or supervised release.” So, can FSA time credits be applied to supervised release? The answer to that question is clearly yes. And that’s exactly what Judge Collier said.

“Here, the relevant statutory provision provides that ‘[t]ime credits earned under this paragraph by prisoners who successfully participate in recidivism reduction programs or productive activities shall be applied toward time in … supervised release,’ ” Judge Collier wrote. “Therefore, the unambiguous, mandatory language of the statute provides that earned-time credits may be applied to a term of supervised release.”

Accordingly, Judge Collier denied the BOP’s motion to dismiss and granted Dyer’s petition. In doing so, it ordered the BOP to apply “a credit of 489 days toward his term of supervised release.”

If Judge Collier’s decision seems simple, that’s because it was. But it’s also hugely important.

Most people reading this probably expected the outcome. The statute says that “time credits … shall be applied toward time in prerelease custody or supervised release” in a clear way. So, obviously, FSA time credits can be—and, in fact, must be—applied to a term of supervised release. But that’s not what the BOP would have done for Dyer. And it’s also something the BOP won’t do for anyone else without more pushback from courts.

In Dyer v. Fulgam, the BOP argued that because it waited until Dyer had only 51 days left on home confinement, that was the maximum he could get even though he earned roughly ten times that amount. Indeed, as Judge Collier explained, the BOP went so far as to argue that courts may not apply FSA time credits to a term of supervised release even though the First Step Act expressly requires that they do so.

If the BOP will argue that courts may not apply FSA time credits toward time in supervised release when the statute expressly says they must, what other positions will it take? And what happens when judge don’t push back on those positions like Judge Collier did?