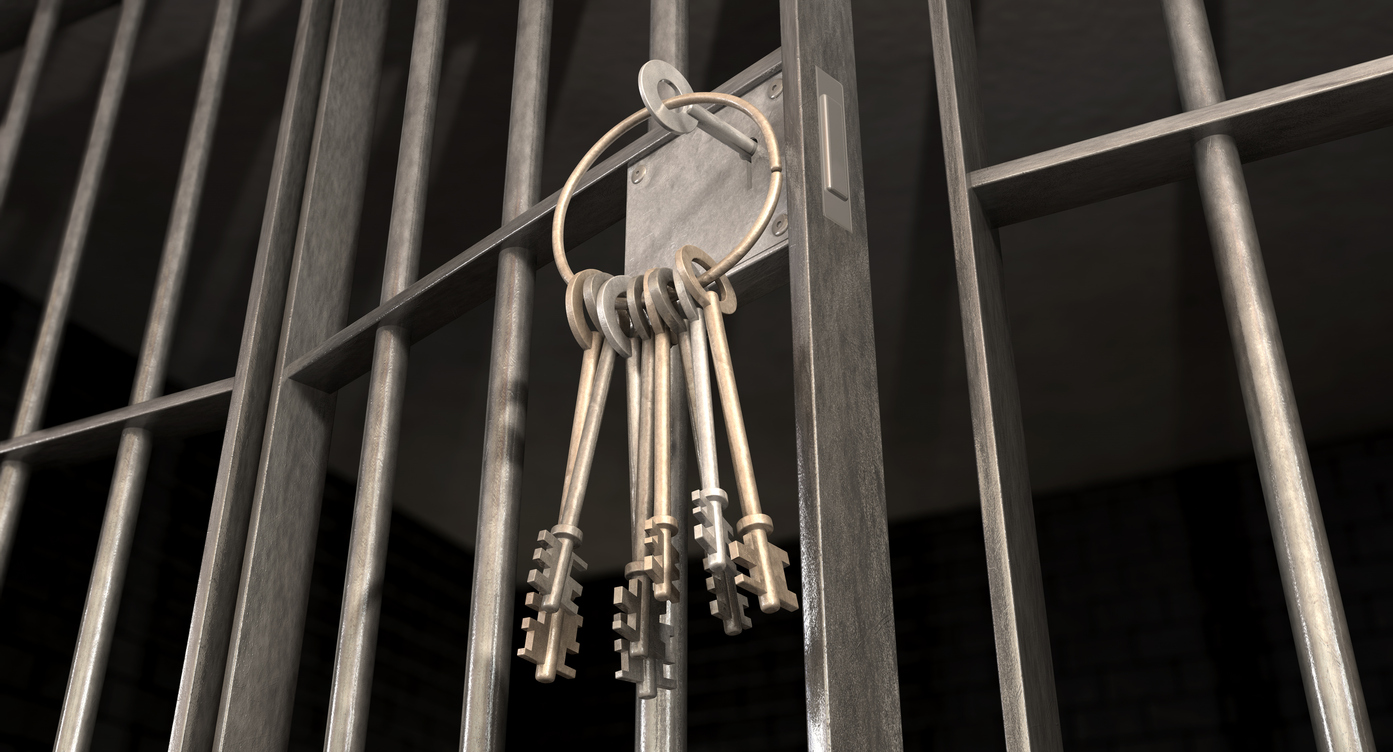 If you’ve spent any time reading about First Step Act time credits on our website or elsewhere, you already know that the Bureau of Prisons has taken the position that it won’t apply them until January 15, 2022. The BOP’s approach in this regard relies on a flawed interpretation of the legislative language at issue.

The merit of this approach is in the eye of the beholder. For incarcerated people, their loved ones and justice-reform advocates, this approach is a complete failure. Thousands of incarcerated people across the U.S. have earned First Step Act time credits since January 15, 2020. Yet the BOP won’t apply those for another month — even if doing so would result in a prisoner’s release.

For the BOP and the Department of Justice, this wait-until-the-last-minute approach, while perhaps purposeless, is permitted under the First Step Act’s statutory language. Therefore, these agencies have claimed, they can simply choose to wait even if they don’t have a reason for doing so.

The BOP and DOJ has consistently argued in favor of treating January 15, 2022, i.e., the end of the “phase-in” period, as the start date for First Step Act time credits since early 2020. The majority of federal district courts across the country have approved of that position. As early as mid-2020, federal courts were green-lighting this approach by the BOP.

For instance, in a case called Llufrio v. Johns, Judge T. Kent Wetherell, II, approved the BOP’s position. He held that federal prisoners, even federal prisoners who had successfully completed evidence-based recidivism reduction programming and productive activities, were not entitled to application of the First Step Act time credits they earned until January 15, 2022.

According to Judge Wetherell, incarcerated people have “no current right to [First Step Act time credits] since Bureau of Prisons (BOP) has until January 2022 to implement the provisions of the First Step Act….” This was true, the Florida judge ruled, even if the BOP assigned the incarcerated person to, and the person successfully completed, qualifying programs and activities.

Magistrate Judge Hope Thai Cannon, the magistrate assigned to the Llufrio case, recommended the same disposition. Because “the Act gives the BOP two years after it completes the risks and needs assessment for each prisoner to ‘phase in’ the program implementation,” she wrote, the BOP need not apply a single First Step Act time credit until that two-year phase-in period ends.

Even with the January 15, 2022 date growing closer and closer, federal courts remain content to sit and wait.

Today is December 14, 2021. In just a month (a holiday-filled one at that), the magic January 15, 2022 identified by the BOP and DOJ and rubber-stamped by all but two federal courts will be less than 24 hours away. But that deadline is right around the corner. Yet federal courts are still telling incarcerated people to just sit and wait.

For instance, at the beginning of November in a case called Norman v. Carr, Judge Mark T. Pittman held that “the BOP is not obligated to award time credits to those who successfully complete the assigned programs and activities prior to January 15, 2022.” In doing so, the Texas judge offered no indication as to what will happen if that magic deadline comes and goes without any movement by the BOP.

In a case called Rand v. Fikes, Chief Judge John R. Tunheim from Minnesota approved the wait-until-the-last-minute approach, too. “Because Congress gave BOP discretion to wait to fully implement the FSA until January 15, 2022 and in exercising that discretion the BOP has stated it will not award ETCs until that date, [the prisoner’s] claims are premature and his Petition must be denied,” he explained.

To his credit, however, Chief Judge Tunheim did push back on the BOP’s approach a bit. He said that the “perplexing” approach by the BOP was “contrary to the purpose of the First Step Act.” He also pointed out that “[t]he BOP has provided no explanation for the delay and the Court sees no reason why the BOP cannot begin awarding ETCs prior to January 15, 2022.” According to Judge Tunheim, the BOP’s approach “is ‘evading the spirit of a phase-in of FSA earned time credits.’ “

Will January 15, 2022 be the magic turning point like the BOP, the DOJ and federal courts have praised? Probably not.

There is a month and a day before that January 15, 2022 deadline hits. When you take into consideration upcoming holidays, it’s probably safer to call it two or three weeks. For more than a year, the BOP, the DOJ and federal courts have promised that everything will change come January 15, 2022. But will it really? Probably not.

Congress gave the BOP a two-year phase-in period to phase in the First Step Act’s “time credit” system. It did this for a straightforward reason: It’s going to take a while to actually phase it in. It’s impractical to expect the BOP to phase in the system overnight. And Congress knew that. But the BOP hasn’t taken advantage of that phase-in period. Instead, it chose to literally wait until the very last day to start.

And, making matters worse, BOP officials are already warming up their excuses for why they won’t meet the deadline they’ve purposely waited for. In the DOJ Office of Inspector General’s most recent management advisory memorandum from last month, Inspector General Michael E. Horowitz wrote that BOP officials are already blaming labor negotiations for their failure to phase in the time-credit system.

“We are concerned that the delay in applying earned time credits may negatively affect inmates who have earned a reduction in their sentence or an earlier placement in the community,” the memo warns. This concern is especially troublesome given the memo’s clear finding “that the BOP has not applied such statutorily earned time credits to any of the approximately 60,000 eligible inmates who may have completed [evidence-based recidivism reduction] programs or productive activities.”

Will that change on January 15, 2022? According to the BOP, the DOJ and countless federal courts, the answer is yes. But, like the inspector general, we have our concerns.