An Iowa Executive Order Has Restored Voting Rights to Thousands 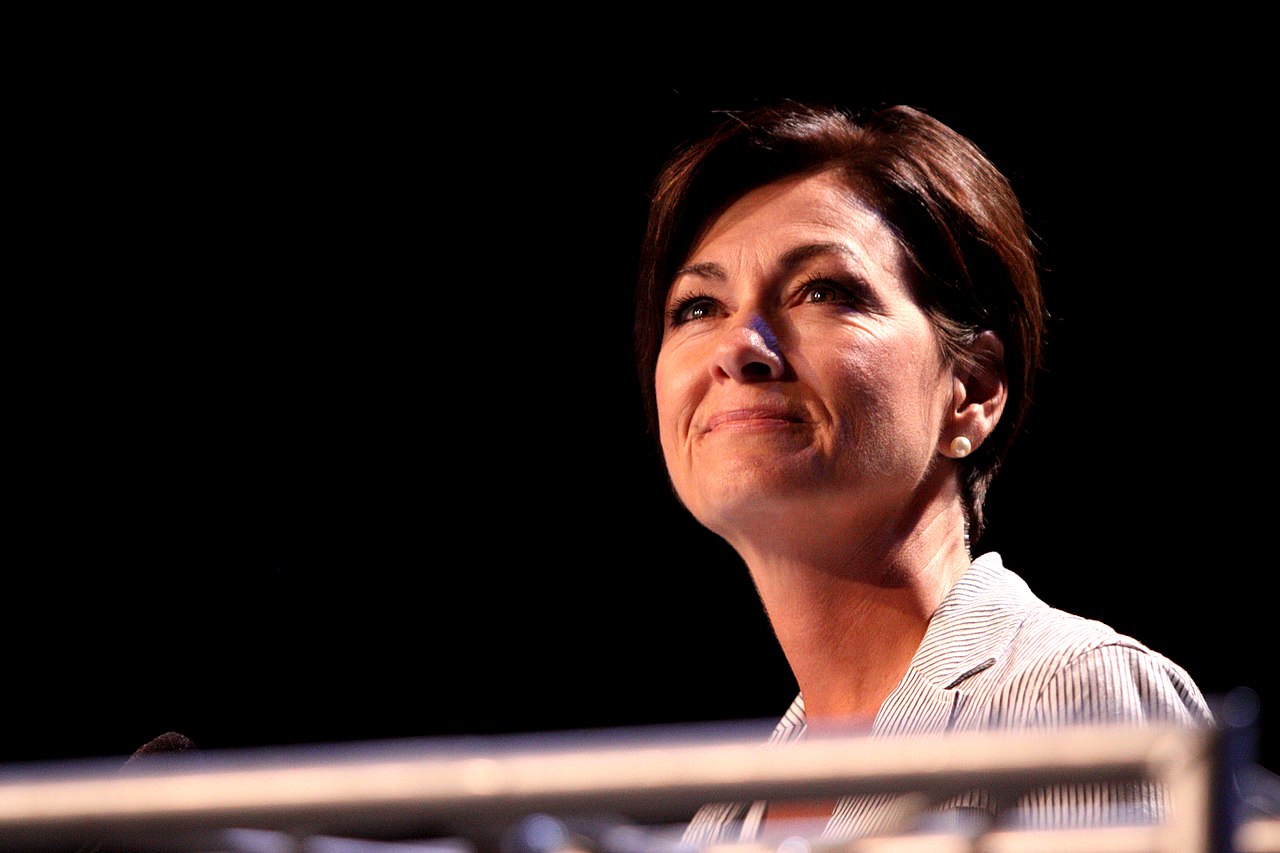 On Aug. 5, 2020, Republican Governor of Iowa Kim Reynolds signed an executive order that restored voting rights to tens of thousands of formerly incarcerated people. Executive Order 7 states that “[n]o one is kept safe by withholding the right to vote from an individual that has completed their sentence.” Although more people were able to vote in the 2020 general election, signifying success with the executive order, there are still concerns about how long those benefits will last.

What were the original voting rules for formerly incarcerated people in Iowa?

Before the executive order, Iowa was the only state that permanently disenfranchised all those who committed felonies. The only exception was if someone applied directly to the governor to restore their voting rights, and the success of those applications was far from a certainty. The voting rules for justice-impacted people come from Iowa’s Constitution under Article II, Section 5.

Disenfranchisement creates racial disparities for voters throughout the country. Iowa is not exempt from those disparities. According to the Iowa Department of Corrections, Black Iowans comprised 25% of the incarcerated population. Yet, Black Iowans only make up four percent of the state’s population. As a result, before the executive order, one out of ten Black adults could not vote because of a felony conviction. Another survey found that Black Iowans are incarcerated at a rate ten times higher than non-minority counterparts in 2010.

Executive Order 7 restored the voting rights of many justice-impacted people in Iowa who have completed their sentences. Completing a sentence includes completion of a prison term, parole and other special programs. However, the executive order does not cover all justice-impacted people who complete their sentences. For example, those who committed homicide or other severe crimes do not automatically have their right restored. Instead, they still have to apply to the governor and follow the procedures of Iowa Code Chapter 707. Iowa Code Chapter 707 addresses the criminal procedure for those who commit homicide or related offenses.

For others, the right to vote is restored immediately upon completion of their sentence. As people continually leave prisons after the order, the government gives out certificates reflecting the restoration of their rights daily. The certificate works as proof that someone has voting rights. Those who committed misdemeanors or have deferred judgments do not lose their right to vote in the first place. As a result, Executive Order 7 does not affect those justice-impacted individuals.

Activist groups worked with Gov. Reynolds on the order.

Executive Order 7 is the result of a collaborative effort between Governor Reynolds and activists. In response to the protests surrounding George Floyd’s death, the activist group Des Moines Black Liberation Movement organized to work with the governor. The group met with Gov. Reynolds after she invited them on June 12, 2020. Their work focused on returning the right to vote to people who have been convicted of felonies.

Jaylen Cavil, an organizer with the Des Moines Black Liberation Movement, said the following in an interview: “We protested at the capitol, at her office, outside of her office for hours on end, yelling, chanting. Anytime the door was open, we would be loud, making sure that Kim Reynolds was in there hearing us.”

The organizers pushed for an executive order over an amendment to Article II, Section 5. They wanted a more immediate change to end withholding justice-impacted people from voting. Ultimately, Reynolds agreed to sign the executive order on Aug. 5, 2020.

But criminal justice reform advocates are concerned about how long the order will last. That concern is due to the nature of what an executive order is. Executive orders are not the same as laws. In contrast, they are orders from the head of government to create committees or commissions, trigger emergency powers or address administrative issues. And they are not necessarily permanent. State laws must be amended, which takes a longer amount of time. In contrast, executive orders can end if a new administration makes another executive order.

The changes made by Executive Order 7 may not be permanent, but the state legislature could change that.

There are different routes policymakers can make to codify the executive order’s terms into state law. One way is by amending Iowa Code Chapter 707. The process takes two legislative sessions. More specifically, two General Assembly sessions must approve of the amendment, which can come from the Iowa Senate or House of Representatives. Further, trying to pass an amendment is also at risk of not being a permanent change. This is for similar reasons why the executive order may not last. Gov. Reynolds will be up for reelection in 2022. If Reynolds does not win the election, there is a chance her successor could end the amendment process.

Another way Iowa could make voting rights for justice-impacted people is through legislation. Policymakers have proposed such policies in the Iowa General Assembly before. In 2020, HJR14 was an attempt to do exactly that. However, the bill died on June 14, 2020.

Ultimately, Executive Order 7 is helping justice-impacted individuals have the opportunity to be more involved with their communities — for now. Although it is unknown what will happen in the future, there are already resources to help justice-impacted persons register to vote in Iowa.