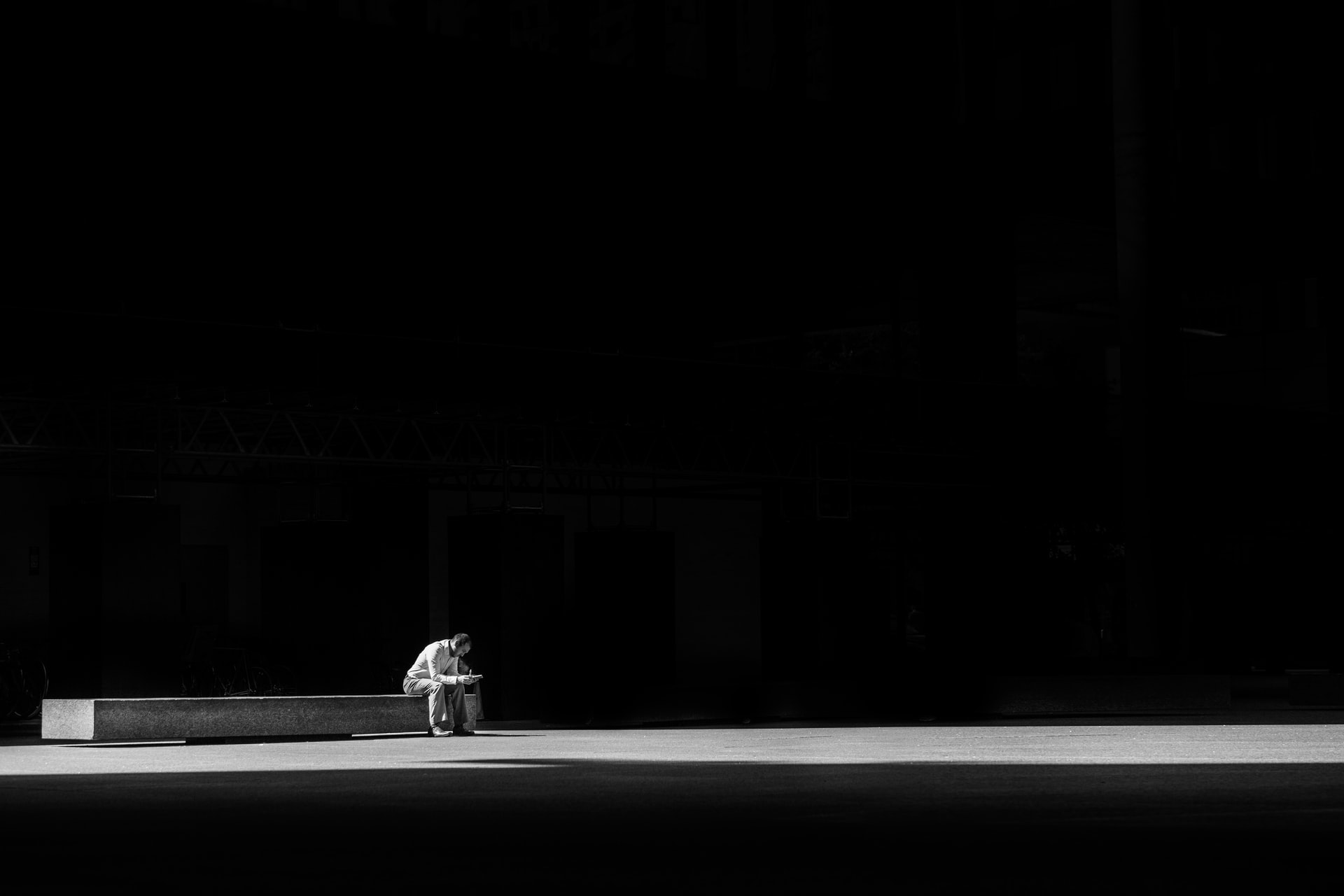 The United States describes its justice system as one focused on rehabilitation. Those who spend time in prison are supposed to learn how to become functional and productive members of society. State and federal government agencies fund addiction counseling services, job and education training and reentry programs. All of this funding is designed to help people get on their feet when they leave prison. There’s just one problem: most states have numerous barriers that prevent people with a criminal record from succeeding outside prison.

Without significant reform, formerly incarcerated people will continue to have a high risk for recidivism. Now, some states are focusing their justice reform efforts on expunging records and eliminating barriers for those with criminal records.

Voting is just one of many barriers people with criminal records face after release.

Justice advocates refer to disenfranchisement often in conversations about the rights of formerly incarcerated people. These conversations usually center on the right vote. And that makes sense. Without the right to vote, people who spend time in prison cannot elect leaders sensitive to the barriers those with criminal records may face. Since people who live in poverty are disproportionately more likely to spend time behind bars, this also means that elected officials may not represent impoverished communities in the policies they support.

However, voting is only one of many barriers people face after their release from prison. Depending on the state, formerly incarcerated people may not qualify for government programs. This includes the Supplemental Nutrition Assistance Program (SNAP), which helps people in poverty afford basic necessities and food. Some states may also deny people with criminal records access to government housing. These programs exist to help people get back on their feet, but they can present major barriers for those with criminal records. Even when discrimination is clear, formerly incarcerated people may not have the funds to challenge that discrimination in court.

Millions face barriers after years of mass incarceration and overcriminalization.

Many policies that reinforce disenfranchisement target those with drug convictions. The reality, though, is that the “War on Drugs” championed by former President Richard Nixon was specifically designed to target Black communities. John Ehrlichman, former counsel to Nixon, admitted as much after serving time in prison himself. Ehrlichman even made clear that it was not a secret among the politicians that enacted laws to criminalize Black communities. He also acknowledges that the administration pushed for harsh laws around marijuana use to eliminate political enemies.

Though Ehrlichman shared this in an interview almost 30 years ago, most states continue to enforce marijuana laws. Few policies work to overturn the injustices perpetuated by the “War on Drugs.” In fact, former President Bill Clinton doubled down with harsh minimum sentences for people with drug convictions, even when their crimes were non-violent. Now, nearly 25% of Americans have a criminal record. More than five million have been disenfranchised. With some states legalizing marijuana and federal officials considering a nationwide bill, many formerly incarcerated people carry records for things that are no longer crimes in their respective states.

The Center for American Progress estimates that as many as 45,000 “collateral consequences” impact formerly incarcerated people. The barriers people with criminal records face make it nearly impossible to survive outside prison. Many employers will not hire formerly incarcerated people. This may be discriminatory, but there are ways to avoid anti-discrimination laws. Banks, for example, require a certain credit score of all employees. People who spend time in prison may not able to build and maintain good credit, so they can’t qualify for a job. Poor credit also means they may not qualify for a loan, either. Barriers like this can increase the risk of recidivism.

A handful of states are working to eradicate some barriers for those with criminal records.

California is one state focused on restoring the right to vote for formerly incarcerated people. Proposition 17, which passed with strong support from voters, will allow people on parole to vote. The measure restores voting rights for more than 50,000 people. Proposition 17 does not include voting rights for those still in prison, but it is still a step in the right direction. The law made California just the tenth state to legally protect the right to vote for those not currently in prison.

Voters legalized marijuana in Colorado for medical use in 2000 and for recreational use in 2012. Nine years later, many people in Colorado still carry drug convictions. That is, until Governor Jared Polis (D) expunged their records.

In Oct. 2020, almost a decade after the state legalized misdemeanor marijuana use, Gov. Polis used executive authority to expunge thousands of records. Some records date back to the Nixon administration. This means that barriers for those with criminal records have impacted some individuals for more than 40 years. Others are as recent as 2012.

Formerly incarcerated people face a lifetime of barriers that can make it hard to survive. A single conviction can follow an individual from their teens to their deathbed. But recently, Michigan passed a “clean slate” law. This law clears some criminal records automatically after seven years.

“For too long, criminal charges have created barriers to employment, barriers to housing and others for hundreds of thousands of Michiganders,” Governor Gretchen Whitmer (D) explained. “[The legislation will] bring down the recidivism rate even more … it’s the right thing to do.”

Eliminating barriers to voting remains the central focus for most advocates.

Though formerly incarcerated people face innumerable barriers after release, activists continue to focus on voting rights. The National Conference of State Legislatures is tracking voting rights for people with felony convictions. They note that 48 states currently prohibit voting for those with felony convictions in one way or another. Dozens of bills are looking to eliminate or amend those barriers, though. Since 2018, 14 states have revised legislation around felony disenfranchisement. These bills include restoring the right to vote for people on parole and eliminating monetary requirements before formerly incarcerated people can register to vote.

Though voting is only one part of the conversation, it will likely receive more attention in 2021 than ever before. That’s because Republican-led state legislatures are working hard to restrict voting rights ahead of midterm elections in 2022. Most of these bills do not target formerly incarcerated people specifically. Still, they are sweeping enough that they are most likely to affect minorities and those living in poverty. Since people who spend time in prison are more likely to live in poverty, these bills will add to the barriers that people with criminal records already face.

For now, it seems clear that the battle to protect rights for formerly incarcerated people centers on protecting their right to participate in elections. Only when those with convictions are a large enough voting block will elected officials prioritize protecting their rights. It could prove difficult to restore those rights at the state level, but federal protections could help. Only time will tell what impact, if any, felony disenfranchisement will have in the next election cycle.