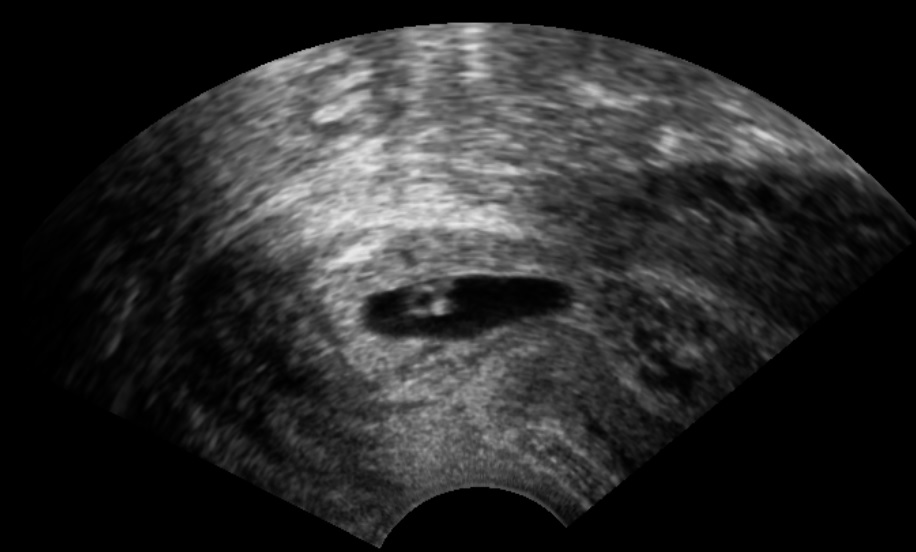 According to The Sentencing Project, the number of incarcerated women in the United States has grown by more than 475% between 1980 and 2020, increasing from just more than 25,000 in 1980 to more than 150,000 in 2020. The natural result of this increase means that we have more pregnant women behind bars now than ever before. At a time when overturning Roe v Wade is right around the corner, incentivizing parenting programs shouldn’t be controversial. Yet, as of now, pregnant women in Bureau of Prisons custody who participate in the Mothers and Infants Together (MINT) Program don’t get First Step Act Time Credits for their participation. Earlier today, Interrogating Justice wrote U.S. Attorney General Merrick B. Garland a letter with a clear message: Fix it.

The U.S. currently incarcerates more women than anywhere else in the world.

It’s hard for a lot of us to imagine being arrested or incarcerated. It’s also hard for a lot of us to imagine being pregnant. Now let’s put those two things together, and you have a nightmare: locking up women during pregnancy. We already know that the U.S. locks up a lot of women. But, compared to the rest of the world, our incarceration rate is jaw dropping. As Aleks Kajstura wrote for Prison Policy Initiative, the U.S. has the highest incarceration rate for women in the world. And, even as our country’s incarceration rate has dropped, the incarceration rate for women is going the opposite direction. Wendy Sawyer, Kajstura’s colleague with PPI, has explained, “in a few extraordinary states, women’s prison populations have even grown enough to counteract reductions in the men’s population.”

When a country locks up as many women as the U.S. does, it will undoubtedly lock up a lot of pregnant women too. Yet, as Carolyn Sufrin, MD, PhD, Lauren Beal, MPH, Jennifer Clarke, MD, MPH, Rachel Jones, PhD, and William D. Mosher, PhD, wrote in an article for American Journal of Public Health in 2019, “there are no systematic reports of pregnancy outcomes in US prisons.” According to the most recent data those authors found, “3% of women in federal prisons and 4% in state prisons reported that they were pregnant at intake,” and “the only national estimate of births in prisons [is] 1400 births…” No matter how you put it, it’s likely that there are hundreds of incarcerated women giving birth every year. Consequently, the BOP must offer some sort of program to help incarcerated pregnant women. And they do: the MINT Program.

The MINT Program is one of the very few things the BOP does right.

As the BOP’s “Female Offenders” webpage explains, “[t]he MINT Program is a community residential program that aims to assist offenders during the last two months of pregnancy.” If you’re eligible for the MINT Program (essentially non-violent pregnant women), you “are transferred to a Residential Reentry Center and remain there for up to three months after birth to bond with [you] children before returning to the institution to complete their sentence.” In some cases, you “may be permitted to stay longer,” too. So far, the BOP offers the MINT Program at five locations:

Because of the rise of incarcerated women across the U.S., it wouldn’t be a surprise for the BOP to begin offering the MINT Program at other locations soon.

As important as the MINT Program is, it’s also pretty short. As Volunteers of America Texas explains, pregnant women “enter the program at about seven months into their pregnancy and spend the next two months preparing for the birth of their child by attending classes and registering for public aid programs.” Then, “[a]fter the birth of the baby they will spend the next three months building a bond with their child.” But, once the program is done, it’s back to prison: “When the client’s time is complete in the program, the child will be placed with an approved guardian, usually a family member or close friend of the client, and then the client will return to the Federal Bureau of Prisons to complete her sentence.”

The MINT Program helps with recidivism and productivity … or does it?

Once you understand what the MINT Program is, I want you to ask yourself a couple of questions. First, is the MINT Program “a group or individual activity that” “has been shown by empirical evidence to reduce recidivism or is based on research indicating that it is likely to be effective in reducing recidivism” and “is designed to help prisoners succeed in their communities upon release from prison”? Second, is it “a group or individual activity that is designed to allow prisoners determined as having a minimum or low risk of recidivating to remain productive and thereby maintain a minimum or low risk of recidivating, and may include the delivery of the programs … to other prisoners”?

If you think the answer to either of these questions is yes, you think the MINT Program is an “evidence-based recidivism reduction program” (the first question) or a “productive activity” (the second question) under the First Step Act. And, if the MINT Program meets one or both of those definitions, federal law requires that participants in the program receive FSA Time Credits for it. But, as of now, participants in the MINT Program aren’t getting FSA Time Credits for their participation. But why? Interrogating Justice has no idea. That’s why we wrote the letter to Attorney General Garland and asked him to fix it.

What makes the MINT Program different from other programs and activities?

When Congress passed the First Step Act in 2018, a bipartisanship group of lawmakers made a decision. They deliberately chose to define the terms “evidence-based recidivism reduction program” and “productive activity” broadly. And, in its new rule, the Department of Justice made sure that these terms apply just as broadly in reality. For instance, in response to several comments that UNICOR and prison jobs, college courses, and other programs and activities should count for purposes of the FSA Time Credits Program, the DOJ and BOP indicated that it “agree[d] with these commenters,” emphasizing its plan to “structure[] its programs and work assignments to promote participation and flexibility.”

You see this same definition in the way the BOP defines “a day” under the FSA. Originally, the BOP defined “a day” as eight hours. But the DOJ and BOP later recognized that this definition “was inconsistent with the goals of the FSA and would have been logistically burdensome to calculate and administer” for BOP staff. Instead, the DOJ and BOP opted for “a more straightforward and administratively manageable approach….” Finally, the federal agencies have recognized that retroactively applying FSA Time Credits makes sense. This, they wrote, is “more consistent with the FSA’s goals of reducing recidivism through participating in programming and activities….”

So what’s different about the MINT Program? As far as Interrogating Justice can tell, nothing. So, join us in writing to Attorney General Garland, President Joe Biden, the DOJ and the BOP. Ask them to give the pregnant women and mothers participating in the MINT Program the FSA Time Credits they deserve.

You can read our letter to Attorney General Garland here.