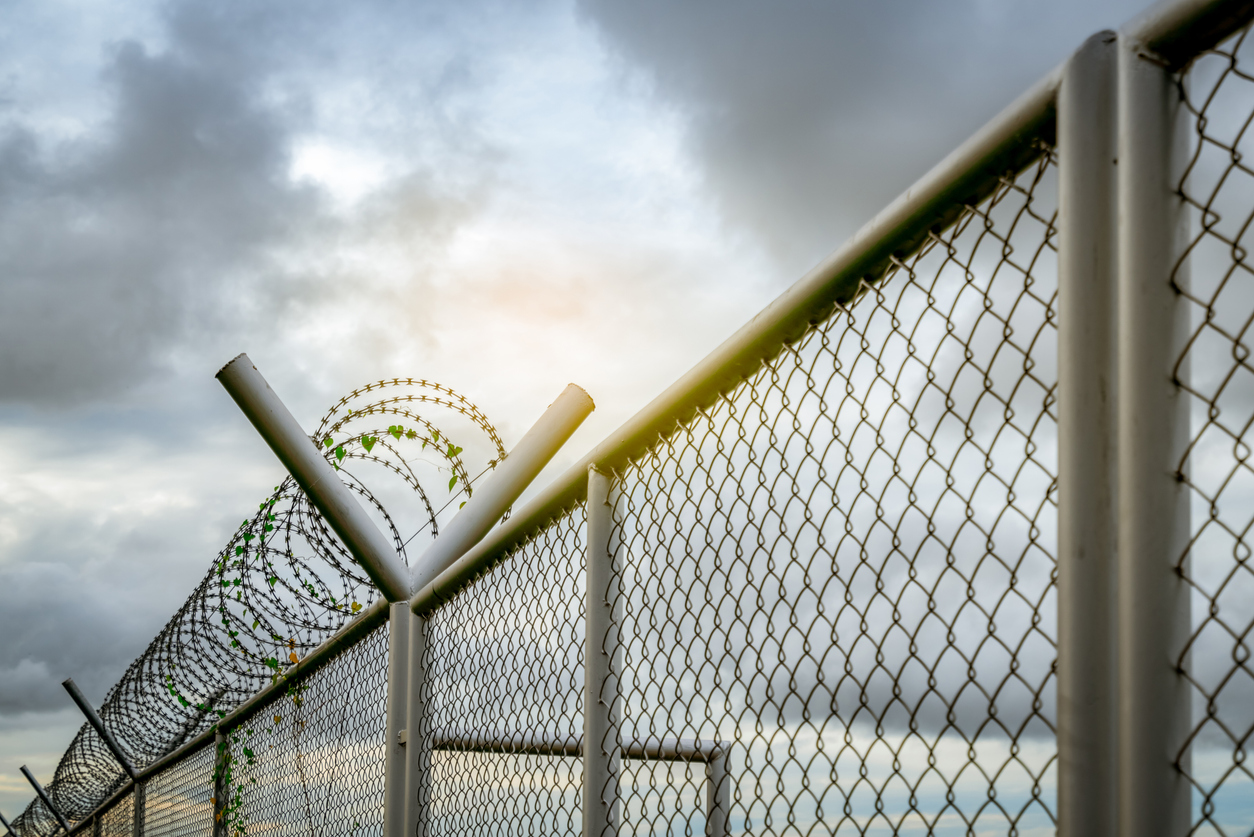 When it comes to parole boards, the reviews are ordinarily hit or miss. For some incarcerated people and their loved ones, parole boards gave them a fair chance to return home after a prison sentence. For others, the parole-hearing process was a lost cause from the outset. The Rhode Island Parole Board is no exception (despite its 4.7- and 5-star Google and Facebook reviews).

Mixed reviews aside, the Rhode Island Parole Board is now making local headlines for what should become a headline-grabber across the country. Rhode Island Governor Daniel McKee has appointed Peter Slom to be on the state’s parole board. Slom’s appointment is significant because he is the first formerly incarcerated person to take a seat on the board.

For the governor and another member of the parole board, Slom’s experience as a formerly incarcerated person will be nothing but an asset to the Rhode Island Parole Board.

“Peter Slom’s extensive experience in rehabilitation and social work will be an asset to the board, and his background will help bring new perspective to each individual case,” Gov. McKee said. “I am confident that he will help further the mission of the board by promoting safe and productive re-entry of incarcerated individuals, and supporting the public safety of all Rhode Islanders.”

Rhode Island College Professor Frederic Reamer is a longtime member of the Rhode Island Parole Board. He remembers Slom from when he appeared before the board in the early 1990s. And he expressed a similar sentiment to that of Gov. McKee. “I clearly remember being impressed with his insight, his grasp of the circumstances that led to his arrest and incarceration,” he said. “He had thought through what he had determined to do with his life.”

It’s hard to overstate the significance of Slom’s appointment to the Rhode Island Parole Board. But his appointment still isn’t getting the national media attention that it deserves.

The Providence Journal’s Katie Mulvaney wrote a great piece on Slom’s story. Mulvaney describes Slom’s experience as one of perseverance. “Slom found himself in the throes of an alcohol and drug use disorder three decades ago, a predicament that led to his conviction and six-year sentence,” Mulvaney writes. “Now 31 years in recovery and just shy of six months into his retirement,” she continues, “Slom is taking on his latest role in a career dedicated to criminal justice and serving the community in Rhode Island.”

This is a story that will resonate with people across the U.S. It comes at a time when there are a number of significant criminal justice reform measures out there. Examples include things like the CARES Act, the First Step Act, the EQUAL Act and others. So, putting redemption stories like Slom’s is so important for the future.

Instead, folks bury stories like Slom’s that encourage criminal justice reform under piles and piles of stories about Americans’ alleged fear of a supposed rise in crime.

But, so far, coverage of Slom’s appointment to the Rhode Island Parole Board is few and far between. It got some coverage in Boston, some in San Francisco and a tad on Yahoo Finance. But outlets drown this hard-to-find coverage in the never-ending narrative about a rise in crime. And, as Alec Karakatsanis, the Founder and Executive Director of Civil Rights Corps, pointed out on Twitter, this narrative is getting even worse.

“Take a look at the homepage of the San Francisco Chronicle,” he tweeted. “Four articles on a supposed ‘[p]ack of thieves’ and a ‘wild rampage’ and ‘out of control shoplifting.’ ” This kind of coverage, as opposed to coverage of Slom’s appointment to the Rhode Island Parole Board, is a choice. And it shapes the views of Americans with significant elections right around the corner. It’s important that voters understand that.