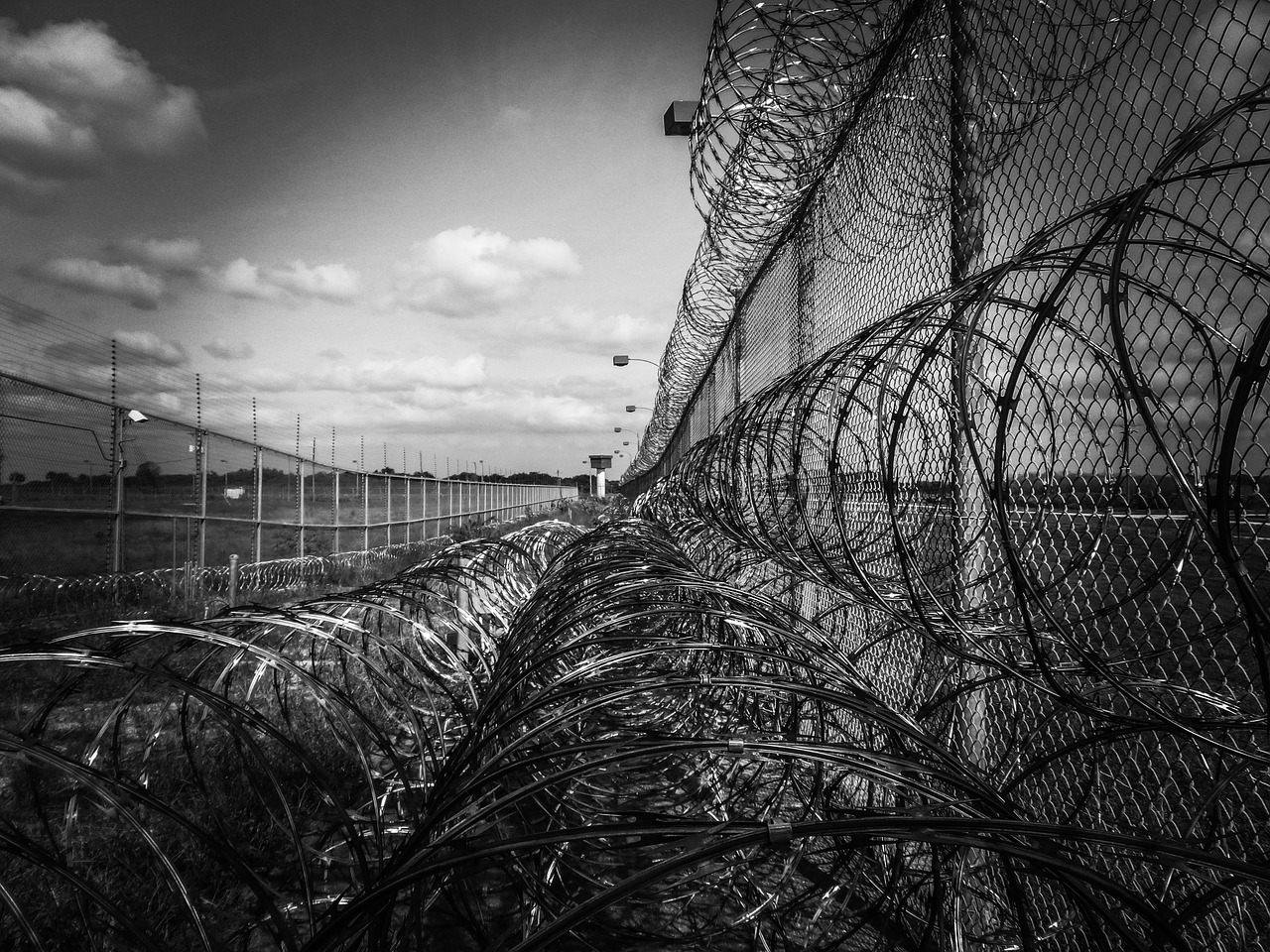 The Bureau of Prisons has released approximately 4,500 people during the COVID-19 pandemic under the CARES Act. In doing so, the BOP determined that these individuals had completed a significant portion of their sentence, had a vulnerability to the spread of COVID-19 that is overwhelming U.S. prisons and, most importantly, were safe to be released.

For most of the people released from BOP custody during the pandemic, the message was clear: Follow the rules, and you’ll never have to come back. Unfortunately, that message was false. Pursuant to a Department of Justice memo from the final days of the Trump Administration, those released from incarceration under the CARES Act must return to prison when the COVID-19 pandemic ends. The Biden Administration has since indicated that it plans to follow that memo.

The country with the highest incarceration rate in the world is choosing to re-incarcerate people it deemed safe to release.

This means that the US, the country with the highest incarceration rate in the entire world, is choosing to incarcerate thousands that prison officials have already deemed safe to be released. The only fathomable way to prevent this outcome is through public pressure. Advocates have already made some headway in convincing the Biden Administration to change course. And the #KeepThemHome movement on social media has gained recognition in recent weeks, too.

The national media has also started showcasing the real people behind these decisions.

Now, national media reports are showing that CARES Act releasees are much more than mere statistics. Yesterday, NBC News reported the story of Brian Foster. Officials released Foster almost a year ago. The first thing he did? Surprise his mother. Since then, he moved in with his daughters and got a job. He also bought a grill so that he can barbecue for his friends and family.

What he hasn’t done is violate the conditions of his release. Yet, as of now, he may still have to go back to prison at the end of the pandemic. That’s something another releasee, Paulette Martin, highlighted in her comments to NBC News. “It upsets me to be home doing all the right things and now they talk about I may go back.” Martin is 74 and lives with her son and his family in West Virginia.

Foster, Martin and so many more have stories just like this. They were released toward the beginning of the pandemic. Since then, they’ve moved in with family, gotten jobs and are contributing to their community. But, under the Trump era memo that the Biden Administration plans to follow, none of that will matter in a few months.