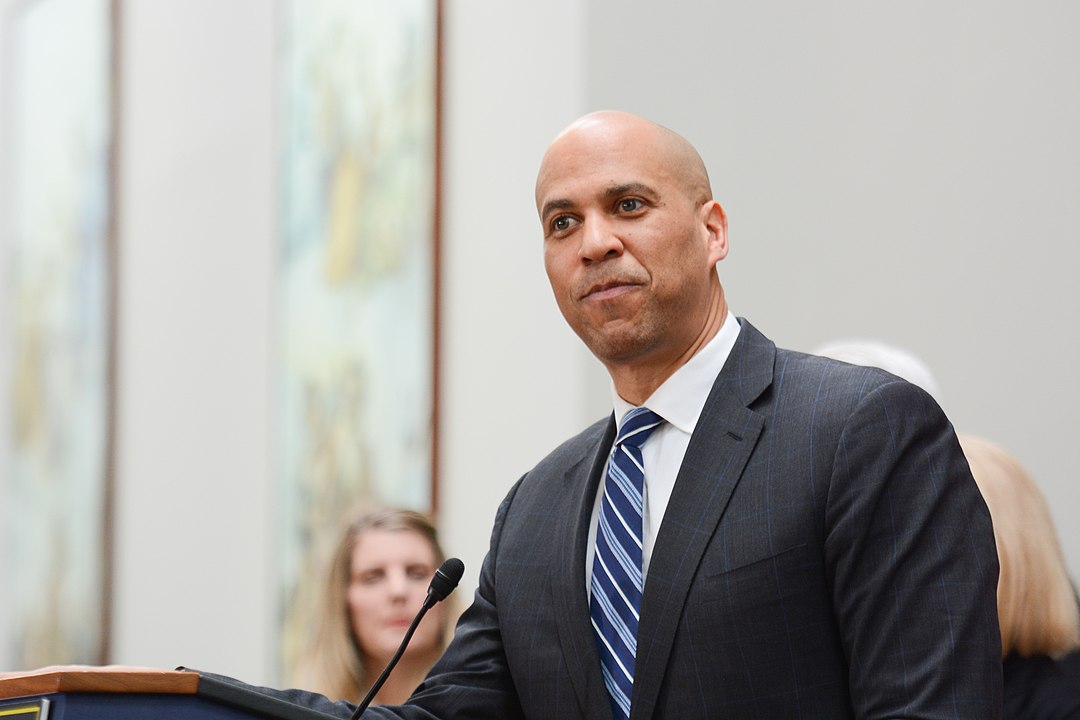 Earlier this month, U.S. Senator Cory Booker (D-NJ) was named the chair of the Senate Subcommittee on Criminal Justice and Counterterrorism for the 117th Congress. Sen. Booker has made criminal justice reform and racial equity the focus of many of his efforts in Washington, D.C. For justice reform advocates across the country, his leadership role marks a new opportunity for the most meaningful reform our criminal justice system has faced in decades.

What is the Senate Subcommittee on Criminal Justice and Counterterrorism?

Sen. Booker will lead the Subcommittee on Criminal Justice and Counterterrorism, which is responsible for overseeing several different governmental agencies. It oversees the Ministry of Justice’s crime department, the Drug Enforcement Administration, COPS, and other law enforcement grant programs. The subcommittee also oversees the U.S. Penal Commission, the Office for National Drug Control Policy and various parts of the Department of Homeland Security.

The subcommittee itself is new, replacing the Senate Subcommittee on Crime and Terrorism. That subcommittee was formerly chaired by U.S. Senator Sheldon Whitehouse (D-RI). The other members on the subcommittee feature high-profile politicians from both political parties. Names include past presidential hopeful U.S. Senator Amy Klobuchar (D-MN), U.S. Senator Ted Cruz (R-TX) and several others.

Since being elected as a senator in 2013 — and as the mayor of Newark, NJ, and even before that — Sen. Booker’s commitment to addressing the significant flaws in the American judicial system has been at the center of his work. In the Senate, Sen. Booker has proposed numerous reform measures, including the Marijuana Justice Act, the CARERS Act, the MERCY Act, the Dignity for Incarcerated Women Act, the Second Look Act, and the Justice in Policing Act. He also played a key role in the passage of the First Step Act, arguably the most meaningful criminal justice reform legislation in most of our lifetimes. And he has since proposed the Next Step Act. This includes reforms necessary to build off of the success created by the First Step Act.

Sen. Booker isn’t shy about the need for major criminal justice reform in the United States. “Our nation’s broken criminal justice system is a stain on the soul of our country, the result of decades of failed policies that have broken apart families and communities and have not made us safer,” he said. “The burden of this broken system has been disproportionately and dramatically borne by Black and brown Americans, and the poor. It’s past time for change.”

Criminal justice reform advocates are looking forward to someone with that sense of urgency like Sen. Booker leading the way.

But Sen. Booker’s approach to criminal justice reform and racial equality is a little different — in a good way. When Sen. Booker sought the Democratic nomination for president in 2020, Politico Magazine Staff Writer Michael Grunwald did a long-form piece on Sen. Booker. The premise of the piece was simple: Is Cory Booker for Real? For Grunwald, it appears the answer to that question is yes.

Sen. Booker, like many high-profile politicians, has impressive academic credentials. With schools like Stanford, Oxford and Yale on his resume, his qualifications on paper are tough to beat. But, as Grunwald put it, Sen. Booker “got his real education” somewhere else.

Despite his academic credentials, hard-work mentality and charm, Sen. Booker moved to an apartment on the 16th floor of the Brick Towers, a dilapidated and dangerous housing project in inner-city Newark. Whether it was a lack of heat, hot water or elevator service, this, to use Grunwald’s words, “celebrated black prodigy from a comfortable white suburb” lived for eight years as a tenant in an area where most politicians won’t even visit.

“Man, can you imagine if we had a president who lived in the ‘hood?”

For Booker, living in the community he took an oath to serve made all of these issues so much more personal. “You can’t live in a community like this and not live with a sense of urgency,” he told Grunwald. “And this is not the exception in America. This is the reality.” That urgency drives Sen. Booker’s efforts to fix the broken criminal justice system today.

And it’s that sense of urgency that criminal justice reform advocates across the country are looking for as Sen. Booker takes over the subcommittee’s reigns.

The quote from Booker at the end of Grunwald’s piece in Politico Magazine — “Man, can you imagine if we had a president who lived in the ’hood?” — sticks out. For now, we don’t have a president from the ‘hood. However, the chair of the Senate Subcommittee on Criminal Justice and Counterterrorism is. And Sen. Booker brings the urgency to the position criminal justice advocates have all been waiting for.