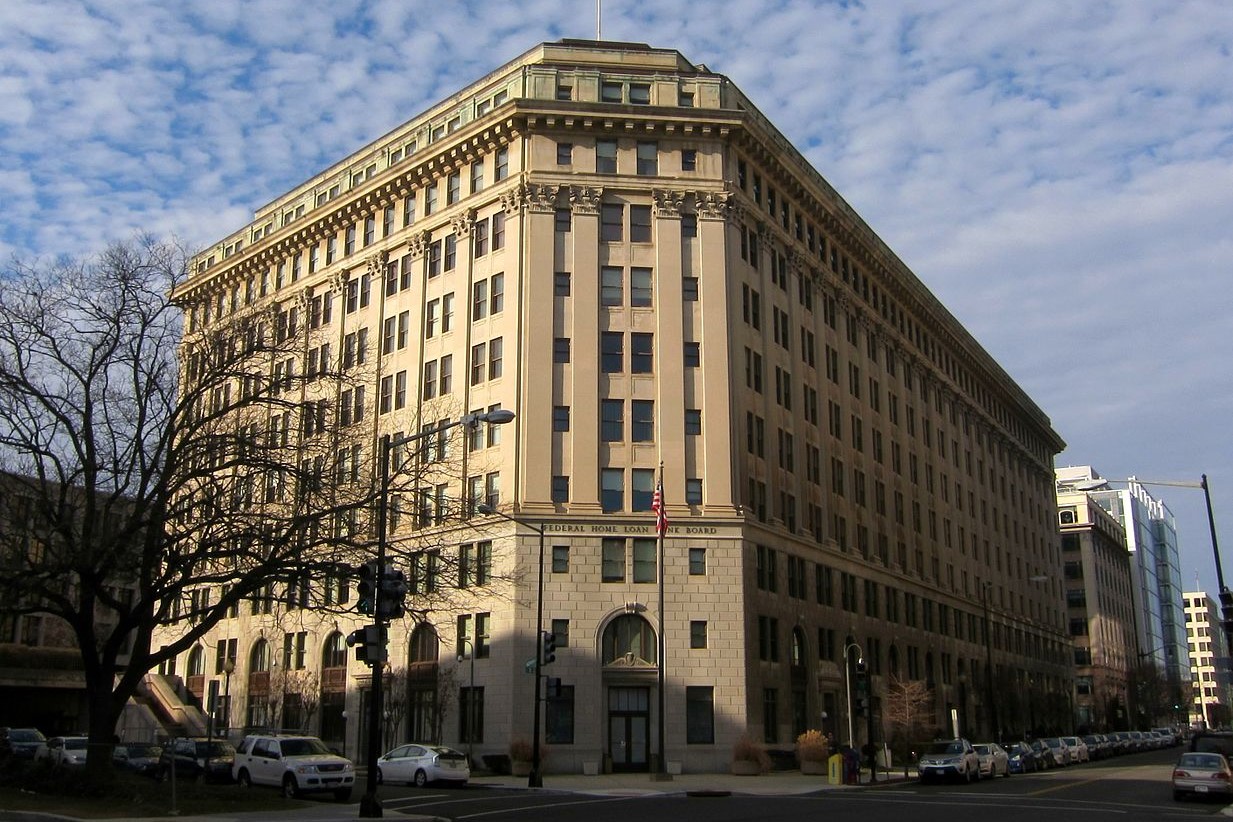 It’s been more than a year since former President Donald Trump signed the Coronavirus Aid, Relief and Economic Security Act, more commonly known as the CARES Act, into law. The CARES Act included a number of provisions aimed at stopping the spread of COVID-19 and relieving the burden the pandemic put on so many Americans. Most agencies implemented CARES Act provisions as quickly and as broadly as possible. The BOP, though, took a different approach to the CARES Act. For the most part, its implementation has been both slow and narrow.

Prison populations in the United States were some of the hardest hit during the COVID-19 pandemic.

People in prisons, jails and other detention centers have suffered over the past year. At one point during the COVID-19 pandemic, one out of every five people in prison had tested positive for COVID-19. This means that prisoners are more than four times as likely to get COVID-19 than people in the general United States population. All in all, more than 2,300 incarcerated people and 145 BOP staff members have died from COVID-19. This is a heart-breaking and probably avoidable death toll.

Making matters worse, these statistics rely on the information being provided by the BOP. Of course, they could be completely accurate, but it’s easy to wonder whether the actual rate was even worse. The ACLU filed countless lawsuits to demand more testing, better healthcare and more transparency. Some were successful. But the true impact of COVID-19 on incarcerated people in the U.S. may never be fully known.

And these statistics also don’t take into account the impact of prison outbreaks in the communities around them. When prison staff contract the virus while working, they carried it out—to friends, family, churches, organizations and more.

The CARES Act aimed to send thousands home from BOP custody, but the BOP dragged its feet for months.

The CARES Act included a provision that required that the BOP reduce the the number of people incarcerated in federal prisons. The goal of this provision was to stop the spread of the coronavirus. Out of the gate, the BOP dragged its feet. Originally, it created complicated guidelines that changed frequently. These guidelines excluded large groups of prisoners, making them ineligible for release based on their convictions or criminal history. These BOP-designed exclusions prevented prisoners with severe health conditions from getting the very relief the CARES Act provides.

Public and political pressure eventually won the day, however. Thanks to the efforts of Congress, federal public defenders, advocacy groups and motivated people, thousands of people eventually got released. As of earlier this year, more than 7,000 people have found their way home. This is only a small portion of the more than 128,000 inmates in BOP custody. But it is still a significant achievement.

In its final days, the Trump Administration published a memo stating its intent that the feet-dragging continue.

Even after the BOP finally gave into pressure and began releasing incarcerated people, the Trump Department of Justice continued implementing policies that undermined the release provisions. That approach continued all the way until President Trump’s final days in office, when his DOJ published a memo on Jan. 15, 2021, stating that home confinement for the 7,000-plus released under the CARES Act should end once the COVID-19 pandemic end.

According to the memo, the compassionate releases can occur “only during the Act’s covered emergency period.” Therefore, the DOJ claimed, the BOP’s authority “does not provide an alternative basis for authorizing continued home confinement.” In other words, the BOP claimed its hands were tied.

As the ACLU has explained, “This is wrong as a matter of both law and morality.” This is become home confinement is and has always been standard practice for federal prisons. The BOP regularly releases people, albeit only a few people, on home confinement and only pulls them back behind bars if they violate the rules of their release.

After President Biden took office, advocates were optimistic about what the BOP would do next.

It didn’t take long after President Joe Biden’s inauguration for advocates to call on the Biden Administration to depart from the Trump Administration’s last-minute memo. Groups like the ACLU called for released people to remain released: “The Biden administration must take swift action not only to make sure the people who are out on home confinement can stay out.”

To date, the Biden Administration still has not expressly reversed course on the Trump Administration’s approach. However, Interrogating Justice’s sources in D.C. have expressed optimism that such a course reversal will ultimately occur. In fact, according to one source, that decision is imminent. This will be, of course, a welcome change to advocates across the country.

However, even if that expected policy change does happen, that doesn’t mean the BOP’s implementation has improved.

But the BOP has continued its slow and narrow approach to CARES Act compassionate releases anyway.

Specifically, the memo identified a number of “factors … to be assessed to ensure inmates are suitable for home confinement under the CARES Act….” Those factors required the BOP to consider

There is also a final “factor” utilized by the BOP that drastically thwarts the CARES Act’s release provisions.

This 50% (or 25%) requirement applies across the board, not just to certain incarcerated people. This means that incarcerated people suffering from some of the health conditions that make them especially vulnerable to COVID are simply out of luck.

Where in the CARES Act is the statutory language to support the BOP’s decision to leave these vulnerable incarcerated people in harms way? If you look at the law itself, you won’t find it. Yet, like so many other things, the BOP has done it anyway. And, as of now, a change in administrations hasn’t changed that.