BOP Reform Caucus Faces Uphill Battle Out of the Gate 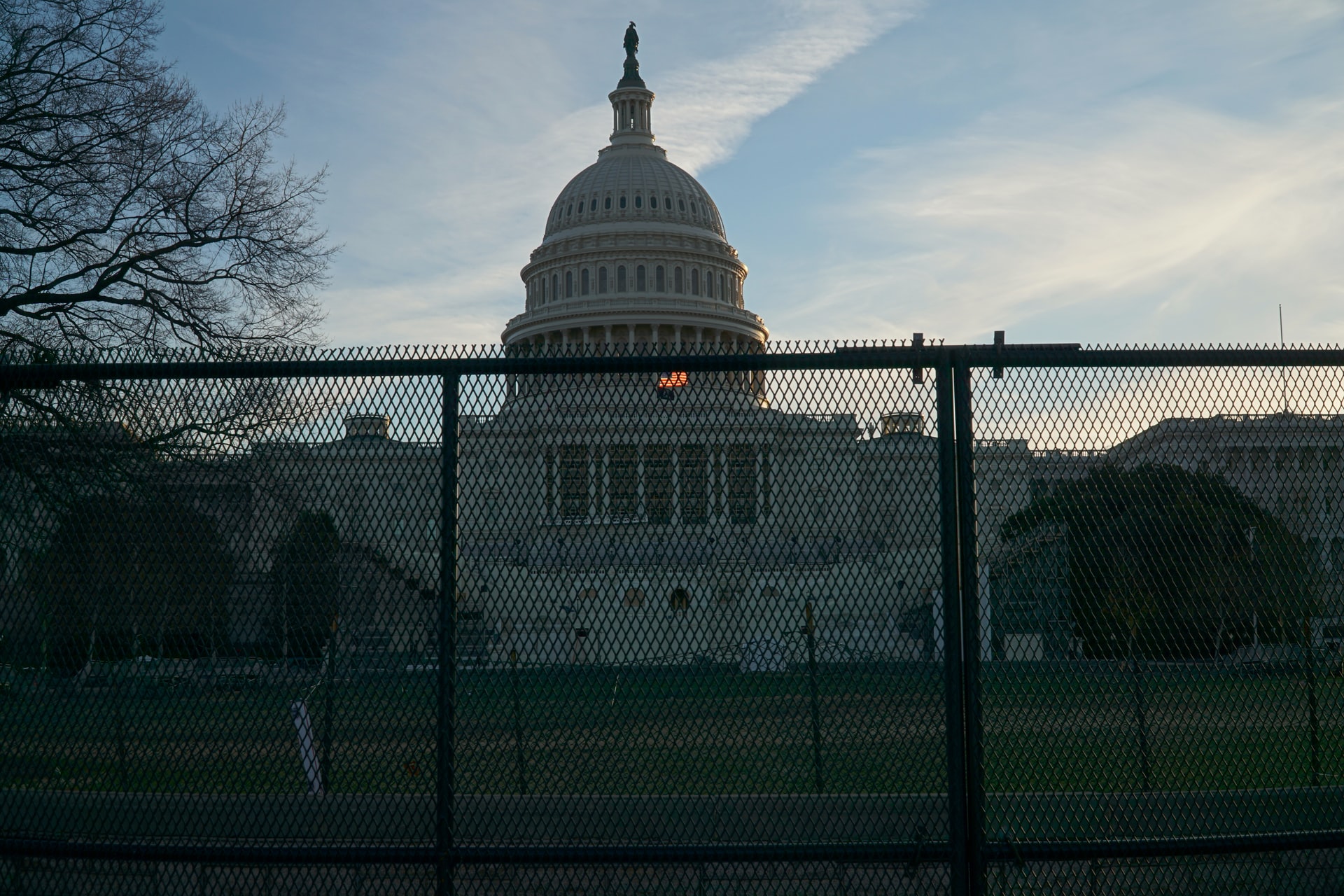 We’ve all rea the headlines: The Bureau of Prisons faces a cash crunch. The BOP’s “need” for more funding comes at an interesting time. The federal agency is set to increase its budget under President Joe Biden’s 2022 fiscal plan. (It is worth noting, though, that the increase depends on a $300 million one-time COVID-19 stimulus.) Yet the narrative remains for the agency set to receive nearly $8 billion in taxpayer funding remains the same. And that narrative illustrates why the BOP Reform Caucus faces an uphill battle in its oversight work immediately.

The BOP is seeking more funding even as its population decreases.

Last week, Interrogating Justice analyzed reporting on the BOP’s financial problems. Shane Fausey is the national president of the Council of Prison Locals 33 and a BOP specialist. He described the situation as dire and dangerous. “A clear and dangerous staffing crisis in the Bureau of Prisons, as explicitly outlined in a number of OIG reports and a recent scathing report by the GAO, has pushed this agency beyond its limits,” he said in a statement provided to POLITICO.

You might think the decrease in the BOP’s population has something to do with releases because of COVID-19. You’d be wrong.

One would think that this decline in prison population would have to do with COVID-19. It doesn’t. According to reporting by the Marshall Project and the Associated Press, “There has been a major drop in the number of people behind bars in the U.S. Between March and June, more than 100,000 people were released from state and federal prisons, a decrease of 8 percent….”

“But this year’s decrease has not come because of efforts to release vulnerable prisoners for health reasons and to manage the spread of the virus raging in prisons,” their reporting continues. “Instead, headcounts have dropped largely because prisons stopped accepting new prisoners from county jails to avoid importing the virus, court closures meant fewer people were receiving sentences and parole officers sent fewer people back inside for low-level violations, according to data and experts.”

More simply, the only reason why numbers are down is because the system can’t incarcerate enough people fast enough.

Earlier this year, U.S. Rep. Fred Keller (R-PA) renewed the bipartisan BOP Reform Caucus. Between the concerns raised in a critical 2021 report from the U.S. Governmental Accountability Office and “the BOP’s negligent inmate transfer policies throughout the pandemic,” Rep. Keller said there was “a clear indication of the need for the BOP Reform Caucus in the new session.”

When you think of a BOP Reform Caucus, it’s not hard for justice-reform advocates to immediately think of the way incarcerated people are treated. As this American Academy of Family Physicians position paper explains, “Incarcerated individuals and those detained in immigration facilities are disproportionately affected by chronic health conditions, mental illness, and substance abuse.” Yet, it continues, incarcerated people “tend to receive inadequate health care before, during, and after incarceration or detention, further exacerbating their disadvantage.”

Obviously, this disparity is something some members of the BOP Reform Caucus have weighed in on. U.S. Rep. Andy Kim (D-NJ) emphasized the health of incarcerated people (and others) in his comments after the reintroduction of the BOP Reform Caucus. “The impact the pandemic has had on the people in our community who serve at these facilities, and the inmates housed there, requires the kind of diligent oversight this caucus provides.”

But the BOP Reform Caucus focuses its oversight on the wellbeing of BOP staff, too. “As a former law enforcement officer, I know how important it is to ensure our corrections officers have the resources necessary to safely and effectively perform their jobs,” U.S. Rep. Pete Stauber (R-MN) said. “That’s why I am proud to serve on the BOP reform caucus in the 117th Congress and continue fighting for the heroes who work every day in federal prisons across the nation.”

However, the success of the BOP Reform Caucus’s oversight remains unknown.

Whether your desire for BOP oversight focuses on the safety of incarcerated people, prison staff, the public or someone else, lawmakers, advocates and others are demanding BOP accountability now more than ever before. Whether that accountability actually happens, though, remains an unanswered question.

As Newsweek put it, “Since the death of Jeffrey Epstein at a federal lockup in New York City in August 2019, the AP has exposed one crisis after another, including rampant spread of the coronavirus inside prisons and a failed response to the pandemic, escapes, deaths and critically low staffing levels that have hampered responses to emergencies.” Yet tangible accountability for these incredible failures seems impossible to find.

The BOP’s refusal to grant compassionate release applications during the COVID-19 pandemic has long-term consequences.

These shortcomings have undeniably resulted in significant, long-term consequences. The Equal Justice Initiative and Interrogating Justice recently analyzed alarming new BOP data. It shows an inexplicable failure on the part of the BOP to grant compassionate releases during the COVID-19 pandemic. A Marshall Project report even shows that the BOP granted compassionate releases during the pandemic at a slower rate than they did before it—a stomach-turning finding to say the lease.

In 2019, BOP officials approved 55 out of 1,735—roughly three percent—compassionate release requests. Yet, in the 13-month period from when the pandemic hit in Mar. 2020 to present, the BOP only approved 36 requests out of nearly 31,000. That means that the BOP granted only one-tenth of one percent of applications.

Why was the rate 30 times lower during the COVID-19 pandemic than before? Why did that huge decrease happen after more than 49,000 people in federal prisons have gotten sick and 256 have died from COVID-19? And why doesn’t someone have to answer for this?

These are the questions that lawmakers, justice reform advocates and the public are asking. Unfortunately, to date, no one from the BOP seems to have answers to them. In fact, they don’t even seem to have any answers at all.