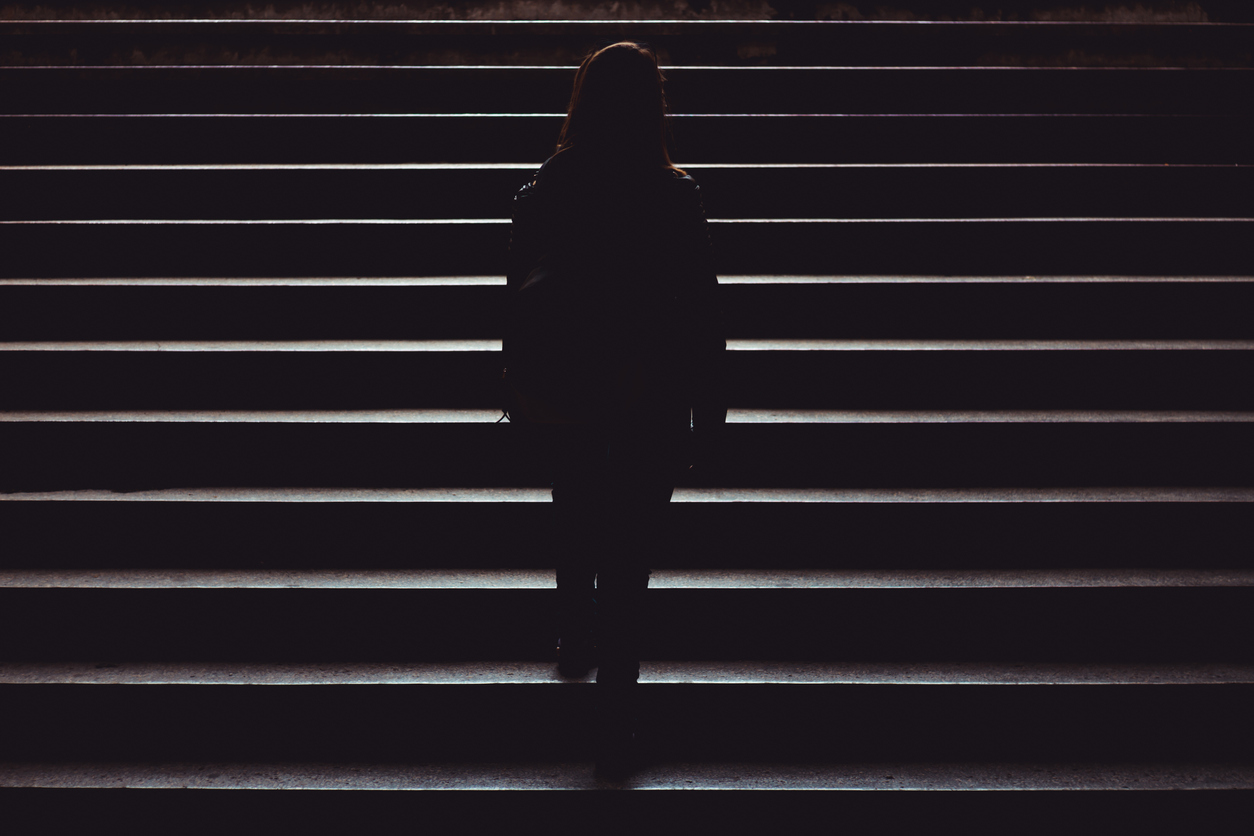 The BOP’s approach to First Step Act time credits should have been straightforward.

When it comes to time credits, the First Step Act isn’t that hard to understand. In the law, Congress directed the BOP to address the risks and needs of incarcerated people in its custody. The First Step Act gave the BOP until July 19, 2019, to develop that assessment. Consistent with its practices in general, the BOP dragged its feet until the very last minute. It announced the development of its Prisoner Assessment Tool Targeting Estimated Risk and Needs (PATTERN) tool on its deadline.

Pursuant to 18 U.S.C. § 3621(h)(2), the BOP must phase in the entire program for all of its prisoners. It is undisputed that this phase-in period ends on January 15, 2022. However, during that phase-in period, the First Step Act is also clear in requiring that the BOP’s approach give priority access for programs and activities to incarcerated people who have upcoming release dates. Put more simply, it is crystal clear that the First Step Act contemplates that the phase-in period will live up to its name—the BOP will actually phase in First Time Act time credits.

But, so far, the BOP hasn’t viewed it that way. Instead, the BOP has said, it need not do so until the January 15, 2022 deadline. In support of this position, the BOP relies on the permissive language in 18 U.S.C. § 3621(h)(4). That statutory provision states that, “[b]eginning on the date of the enactment of this subsection [i.e., the date that President Trump signed the First Step Act into law, December 21, 2018], the Bureau of Prisons may begin to expand any evidence-based recidivism reduction programs and productive activities that exist at a prison as of such date [again, December 21, 2018], and may offer to prisoners who successfully participate in such programs and activities the incentive and rewards….” (Emphasis added.)

Many federal courts have ruled that the BOP doesn’t have to award time credits until then.

The BOP, relying on this permissive language, claims that because it “may” phase in the time credits until January 15, 2022, it “may” also choose to wait until the date. As a result, when prisoners sue the BOP for refusing to award them First Step Act time credits, they usually lose. Federal courts often dismiss the case, concluding that they lack jurisdiction over the claim.

The United States District Court for the District of South Carolina is one of those courts. In an order entered on August 17, 2021, in a case called Jones v. Phelps, U.S. District Judge Joseph F. Anderson, Jr., ruled that a prisoner need not receive any time credits until January 15, 2022.

“The key issue before the Court is whether the Federal Bureau of Prisons (‘BOP’) has an obligation, under the terms of the First Step Act, to apply earned time credits prior to January 15, 2022, where the record indicates Petitioner may have earned sufficient credits to have already been transferred to pre-release custody,” Judge Anderson wrote.

Accordingly, the South Carolina judge ruled, the prisoner who successfully participated in evidence-based recidivism reduction programming and productive activities was simply out of luck.

But some federal courts are explaining why waiting until January 15, 2022, is wrong.

The majority of courts across the country have seemingly rubber-stamped the BOP’s wait-until-2022 plan. But some have pushed back on that understanding. The U.S. District Court for the District of South Dakota is a good example. In a case called O’Bryan, Jr. v. J. W. Cox, U.S. District Court Judge Lawrence L. Piersol explained why decisions like Judge Anderson’s are at odds with the language of the First Step Act.

“The problem with that reliance [on the permissive language of 18 U.S.C. § 3621(h)(4)] is that the permissive ‘may’ in each instance only refers to the programs that were in existence on the date of enactment, December 21, 2018,” he wrote. “§ 3621(h)(4) is only dealing with programs that existed as of the date of enactment on December 21, 2018, allowing those programs to be expanded if the BOP elects to do so.”

Any other conclusion, Judge Piersol explained, would render all time credits under the First Step Act entirely discretionary. “18 U.S.C. § 3621(h)(4) should not and cannot be read by its ‘may’ language to be broadly applied to say that the BOP has discretion to not allow time credits either accrued after the enactment of [the First Step Act] to January 15, 2022 or at any time after that,” he wrote. “If the § 3621(h)(4) was interpreted as is urged, it would mean that after January 15, 2022 the BOP could refuse to honor time credits.”

Judge Piersol’s analysis focuses exclusively on the language of the First Step Act. As he explained, neither § 3621(h)(4) nor any other First Step Act provisions “infer[s] that time credits earned after enactment cannot or need not be credited before January 15, 2022.” “Instead,” he continues, “no exception to allowing time credits under the [First Step Act] is made to the mandates in § 3632(d)(4)(A) and § 3632(d)(4)(C)….”

The BOP has discretion whether to award time credits for programs that existed prior to December 21, 2018. But, as Judge Piersol emphasized, the BOP’s approach cannot include simply refusing to award First Step Act time credits. Yet, as of now, that is exactly what the BOP is doing. And it seems like they’re getting away with it.