Crime is Down in the United States, but Recent Data Suggests Change 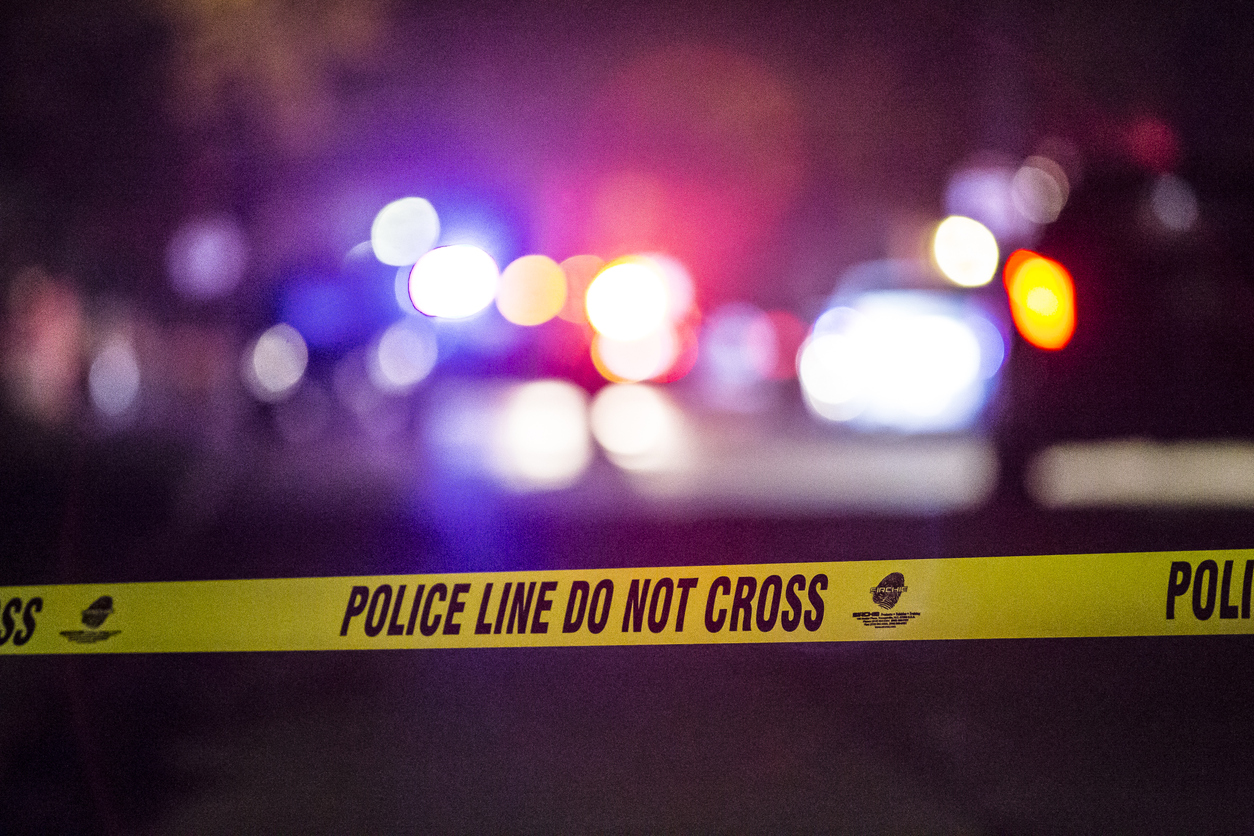 20 Jul Crime is Down in the United States, but Recent Data Suggests Change

Overall crime rates started to fall in the early 1990s, sparking what experts refer to as the crime decline. Historical data supports the assertion that crime is down; however, preliminary analysis from 2020 suggests that the crime decline may stall, or end altogether. So far, it is not clear if the pandemic permanently affected crime rates, or if 2020 is an anomaly. Part of the problem is that researchers are not positive about what started the crime decline. In fact, there are more than a dozen theories that try to explain the trend.

Experts use data analysis to explain why crime is down.

Data from thousands of law enforcement agencies helps analysts understand trends related to reported crime. Those numbers show that crime rates fell slightly during the mid-1980s. The decline was short-lived, though, as crime spiked from 1987-1991. Since then, overall crime is down nationwide. Based on this data, overall crime is down about 45% since it reached a historic high in 1991.

While overall crime may be down, homicide rates saw a 33% increase in 2020. It would be easy to assume that the pandemic impacted violent crime rates, but so far there is no sign that homicide rates will fall this year. Experts have several ideas about what caused the spike, and why it may continue: economic decline, increased social anxiety, defunding police departments and a higher frequency of pretrial release top the list. It is difficult to pinpoint any specific catalyst, though, just as experts struggle to identify what prompted a 30-year crime decline.

Criminologists have ideas about why crime is low, but nothing is certain.

Vox looked to unpack leading theories about the crime decline in 2015, and they outlined 16 factors that criminologists have linked to the reduction in crime:

According to their analysis, most of these theories either had minimal effect or researchers lack definitive data to support the claim. Since their report in 2015, crime continues to fall. This would suggest that at least some of these theories do not hold up. For instance, incarceration rates are falling, which shows that more incarceration does not directly correlate to less crime. Similarly, violent crime spiked during 2020 despite significantly fewer people on the streets, debunking the idea that technology deters crime by keeping people inside.

Vox and other news outlets based their analysis on findings from a lengthy report prepared by the Brennan Center for Justice. In that report, the authors established three specific conclusions: mass incarceration does not reduce crime, using programs like CompStat to track crime patterns helps police allocate resources more effectively and socioeconomic factors like age and alcohol consumption correlate with marginal reductions in crime. According to their analysis, most factors corresponded to a 0-7% reduction in crime. The massive crime decline, then, is likely not the result of one factor but a number of serendipitous factors that worked in symbiosis.

Analysts rely on national crime data, but that has its limits.

The PEW Center notes that criminologists use two data sets to analyze crime. The FBI releases annual crime statistics based on voluntary data from thousands of police departments. The Bureau of Justice Statistics uses surveys to accumulate information about crime rates. Both show that crime is down. However, the data is incomplete.

Data from the FBI draws exclusively from reported crimes. Those numbers also come from police departments that voluntarily share data. That means that not all departments share information, and not all departments collect data the same way. The Bureau of Justice Statistics helps fill this gap, as it gathers data from reported and unreported crimes. However, the surveys used focus on specific types of crime, skewing indicators of overall crime rates.

John Gramlich, writer and editor at PEW Research center, argues that comparing data from both the FBI and Bureau of Justice Statistics can still give analysts a strong understanding of crime trends in the United States. He also explains that the FBI is actively working to fill gaps in its data collection methods. The National Incident-Based Reporting System will help the FBI gather more complete data, but it is still unclear whether or not police departments will embrace the new system.

Overall crime is still down, but violent crime is rising.

Patrick Sharkey, author of Uneasy Peace: The Great Crime Decline, the Renewal of City Life, and the Next War on Violence, argues that the decline is over, or at least stalled. According to Sharkey, communities mobilized to help reduce crime in their neighborhoods. In his book, Sharkey investigated the prevailing theories about crime decline. But he also looked at the impact that crime reduction has on communities. Sharkey found, for instance, that academic achievement improves as crime rates fall. In March 2021, three years after Sharkey initially published his book, the author looked at 2020 crime rates in relation to his previous research. “It was a huge surge in violence,” he explains, “and the most violent year of the [21st] century…right now we are in a period of rising violence.” Though Sharkey stops short of saying that the crime decline is over, he does assert that is clearly stalling. He allows for the possibility that COVID-19 created an anomalous data set, but he acknowledges that more research is necessary.

Ultimately, Sharkey believes that explanations about why crime is down must include more than one factor. He also argues that analysts should anticipate a brief rise in violent crime in areas where city leaders reallocate funds away from the police. This is particularly important, as early data could mislead the public into thinking that defunding the police makes communities less safe. Americans have a history of ignoring data and misunderstanding crime as an ongoing threat, after all.

According to Sharkey, there is good reason to believe that communities will stabilize as people return to social institutions post-pandemic and adjust for new methods of policing. For now, criminologists can continue to gather data and work toward a more holistic understanding of what factors most influence crimes in America.