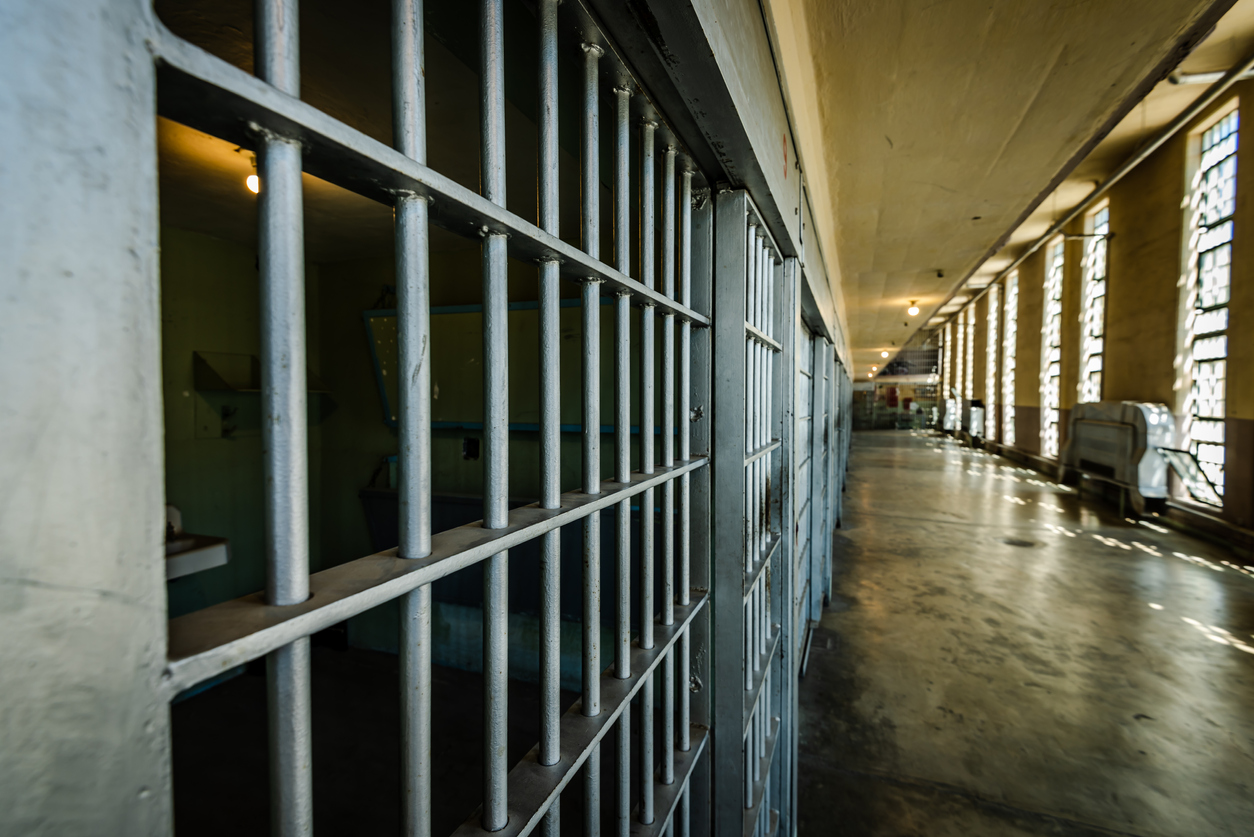 One purpose of incarceration is to impose consequences on those who commit a crime. Presumably, this will dissuade most people from committing crimes. If people know they will go to prison for breaking the law, the reasoning goes, they will choose not to break the law. Based on this logic, it makes sense to argue that putting more people in prison will show that the United States is tough on crime. And that’s exactly the reasoning that fueled high incarceration rates from the 1970s to the early 2000s.

Lawmakers refer to this as the “tough on crime” era because it is replete with mandatory minimum sentences, three-strike laws and ever-increasing incarceration rates. But even as crime rates dropped, incarceration rates continued to climb. This is because some legislators believe that reducing mandatory minimums, decriminalizing mental health, addiction issues and funding more community supervision will inevitably cause an influx of crime across our communities.

Research does not support this fear, though. From 2007 to 2017, more than half the United States managed to reduce incarceration rates and crime rates at the same time. In other words, putting fewer people in prison did not spark a surge in crime. It did just the opposite. Researchers wanted to understand what contributed to reduced crime rates, and what they found is that incarceration rates do not play a significant factor. It turns out that lower crime rates correlate with increases in pay, aging populations and higher graduation rates, among other things.

“Although it may seem counterintuitive, research has shown that incarceration may actually increase crime,” writes Don Stemen.

According to Stemen’s report for Vera Institute of Justice, higher rates of incarceration actually disrupt family dynamics and increase the risks of intergenerational incarceration. Children who experience parental incarceration are more likely to enter the justice system themselves. This is due to a number of factors, including higher rates of poverty, mental health issues and earlier interactions with police. In other words, putting more people in prison perpetuates the problem of mass incarceration; it sets up future generations to commit more crime, not less.

Mass incarceration is an expensive and ineffective way to reduce crime rates.

Policing and incarcerating people costs states billions of dollars. Since 1980, both state and federal expenditures related to the corrections system have ballooned. Policymakers pass these costs on to taxpayers. In 1980, the average United States citizen contributed just under $80 toward corrections costs. By 2010, taxpayers were spending an average of $260 per person on corrections-related costs. Despite spending more and putting more people in prison, crime rates remained relatively steady over this period.

Stemen explains: “By 2000, the incarceration rate was 270 percent higher than in 1975, but the violent crime rate was nearly identical to the rate in 1975 and the property crime rate was nearly 20 percent lower than in 1975. Put another way, the United States was spending roughly $33 billion on incarceration in 2000 for essentially the same level of public safety it achieved in 1975 for $7.4 billion—nearly a quarter of the cost.”

The costs of incarceration are not limited to dollars and cents; some suggest that the impact on society is far more worrisome.

Researchers for the Hamilton Project studied data around crime rates and incarceration rates. They compiled their findings into a handful of important conclusions: crime rates are going down; people in poverty are more likely to be victims of crime, and more likely to enter the justice system; most offenders are younger than 30 years old; federal and state laws perpetuate high incarceration rates; and juvenile incarceration has long-lasting impacts and increases the risk of recidivism.

These conclusions reflect other studies around the country. The prison industry correlates directly to higher rates of homelessness and poverty, for example. After exiting prison, formerly incarcerated people face housing and job discrimination. This makes reentry far more difficult, increasing the risk that they will return to prison.

Similarly, research shows that high incarceration rates destabilize families and put kids at higher risk for entering the foster system. This makes youth more vulnerable to abuse, mental health issues and addiction. It also reduces their chance of graduating which, in turn, increases the likelihood that they will go to prison themselves.

Stemen proposed several viable alternatives to incarceration that will reduce both incarceration and crime rates. According to his research, the most successful alternatives include community crime prevention strategies, increasing accessibility to treatment programs and community supervision programs. State and federal justice reform bills reflect an understanding of Stemen’s findings. Many lawmakers are working on efforts to reduce incarceration. Some of these efforts focus specifically on decriminalizing mental illness and addiction, which will drastically reduce non-violent crime rates.

The Bureau of Justice Statistics already shows a steady decline in crime rates beginning in 2008. Though the decline is small, it is holding. And there is good reason to believe that recent efforts may lead to much sharper declines over the next few years. Some of those efforts include limiting incarceration for technical parole violations; this is one of the driving forces behind recidivism and mass incarceration. Local prosecutors are also eliminating or amending cash bail policies. This will drastically reduce the number of pretrial incarcerated people.

State and local policymakers are also moving away from using police to respond to people in mental health crisis or suffering from addiction. Instead of sending these people to jail, some communities are using trained health care workers to get them into treatment centers. The reasoning behind this is that, if states invest in treating behavioral disorders and addiction, people are less likely to enter the justice system. Though it will be several years before researchers can assess how effective these measures are at reducing crime, there’s good reason to believe that both incarceration rates and crime rates may improve.