Incarcerated Women Get Left Out Of Most Justice Reform Conversations 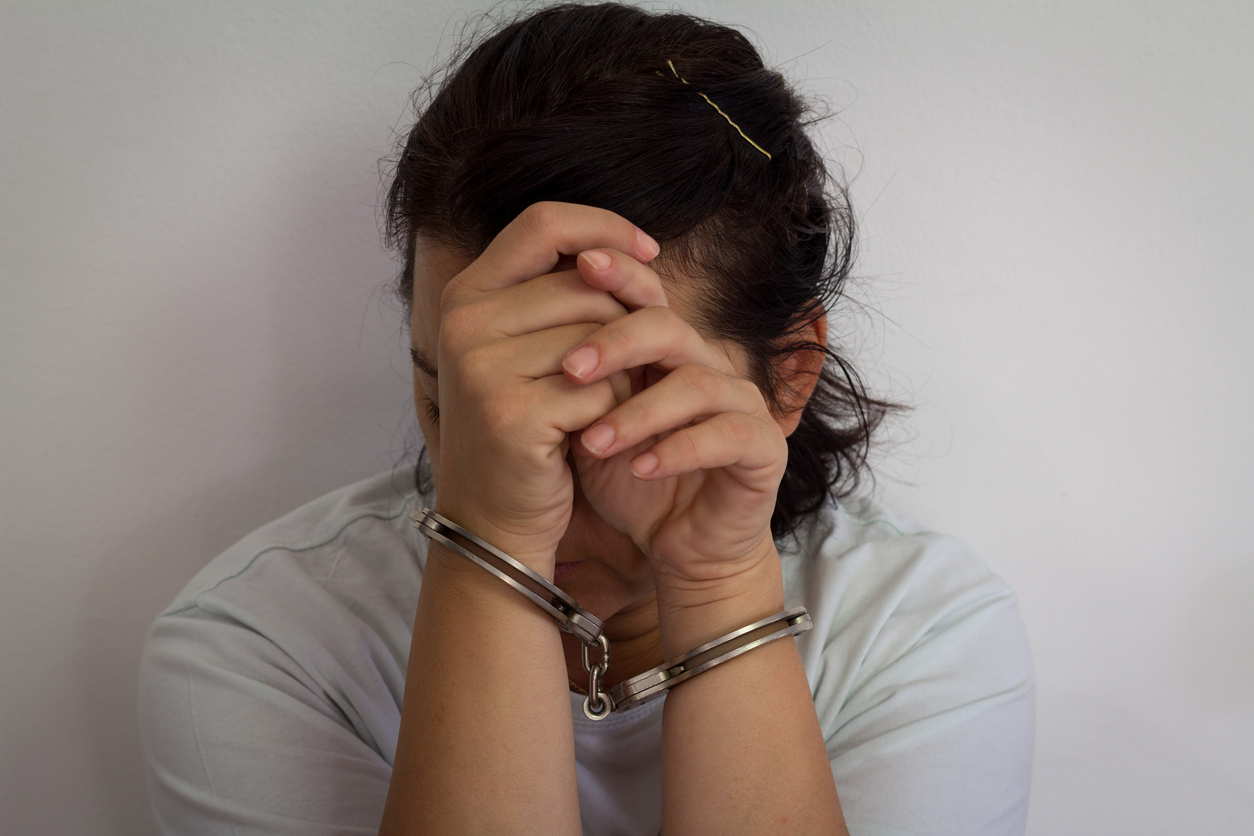 Women are outpacing men in incarceration rates and have been for more than a decade. Despite a growing population, criminal justice reform rarely targets the needs of incarcerated women. Even initiatives spearheaded by women in Congress ignore the specific needs of women in prison. Now, the United States incarcerates more women than any other country.

Incarcerated women have long been ignored in justice reform efforts.

Vera Institute of Justice released a report in 2016 that highlights the various ways that criminal justice reform overlooks incarcerated women. The very first paragraph of the report notes that “Since 1970, the number of women held in local jails — facilities that form the front door to incarceration in the United States—has grown exponentially, outpacing rates of growth for men.” The opening section goes on to highlight the different experiences that incarcerated men and women have, as well as the need for more data around the needs of incarcerated women.

From 1970 to 2016, according to Vera, the number of women in jail rose from 8,000 to 110,000 — a 1400% increase. Researchers chose to highlight this increase because jails are a precursor to prison. Jails also primarily house pretrial defendants. That is, people who are in jail without a conviction.

According to Vera, small counties are the source of much of the increase in women behind bars. One reason that these numbers are so alarming is that women remain the primary caregivers for small children in most families.

Researchers for Vera estimate that more than 80% of incarcerated women are there for non-violent crimes. Most of these women live in poverty, and as many as 60% did not have a full-time job prior to arrest. They also report chronic conditions at higher rates than incarcerated men. Almost 75% of women in jail report symptoms of mental health disorder, and about a third experience PTSD as a result of prolonged abuse. Based on this data, incarcerated women need greater access to mental health treatment and addiction programs. They may also struggle with the power dynamics and housing structure of traditional prisons.

Despite calls to center incarcerated women in justice reform, few policies reflect the unique needs of women in prison.

Victoria Law, author of Resistance Behind Bars: The Struggles of Incarcerated Women, wrote about the tendency for lawmakers to ignore incarcerated women in 2016, the same year Vera published its report. According to Law, “the experiences of women in prison — and their involvement in the criminal justice system — has been attracting more attention in mainstream media and public policy discussions.” Those discussions failed to recognize women convicted of violent crimes, though. Law argues that this is a dangerous oversight.

Law notes that one reason politicians tend to ignore women convicted of violent crimes is because “their stories are messy, complicated and include victims who have been harmed or killed.” One thing that complicates their stories is that many acted violently to defend themselves from abusers. She cites a Department of Justice report that concluded “nearly half of all women in prison had experienced abuse before their arrests…of women convicted of murder, the overwhelming majority of those killed were intimate partners or family members.”

Men continue to dominate most discussions about criminal justice reform.

In mid-April 2021, Tennessee Governor Bill Lee (R) held an annual roundtable. The group focused on reform measures for those in Tennessee prisons. Like many official discussions about justice reform, there were three times as many men as women. Holly McCall, who covered the event, believes that one reason is because women don’t commit violent crimes as often as men. That may be so, but it’s hard to ignore that men are disproportionately represented in federal government, too.

The 117th Congress marks the strongest representation of women in United States history. Ironically, the ratio is exactly the same as Gov. Lee’s roundtable. Women make up about one-quarter of the 117th Congress. While women lawmakers may champion criminal justice reform, men are still the deciding factor. And that means that incarcerated women, especially those with convictions for violent crime, continue to take a back seat.

According to McCall, women have fewer options when faced with drug convictions, so they spend more time behind bars. Incarcerated women also receive harsher punishments for infractions in prison, lengthening sentences and making it harder to return to society. Because of this, reform measures like good time credits do not help incarcerated women as much.

A joint report on sexual abuse and girls in juvenile detention facilities found that more and more girls are entering the penal system as a direct result of the sexual abuse they experience. The authors note that “one in four American girls will experience some form of sexual violence by the age of 18…[and] sexual abuse is one of the primary predictors of girls’ entry into the juvenile justice system.” One of the examples they give is girls arrested for prostitution, especially those who are victims of sex trafficking.

The issue is even more pronounced for girls of color. As seen in the report above, Black girls are just 14% of the general population. Yet they make up one-third of all girls in the juvenile system. The authors dub the trend “the sexual abuse to prison pipeline,” alluding to conversations around the “school to prison pipeline.” Though organizations like the ACLU have helped the general public understand how disciplinary procedures and policing in schools perpetuates mass incarceration, advocates for women’s rights are emphasizing the need for more visibility around how sexual abuse during adolescence is feeding the mass incarceration of girls.

It’s no surprise that incarcerated women remain invisible in criminal justice reform. Feminists have long commented on the absence of women both in government and in conversations about women’s needs. However, there is reason to believe that reform efforts will soon prioritize the specific needs of women in prison. House Representatives Cori Bush (D), Alexandria Ocasio-Cortez (D), and Ayanna Pressley are emerging as leaders in 2021 justice reform debates. They may help provide the perspective Congress needs to address issues of incarceration among women.