There Are Now Multiple Marijuana Legalization Bills in North Carolina 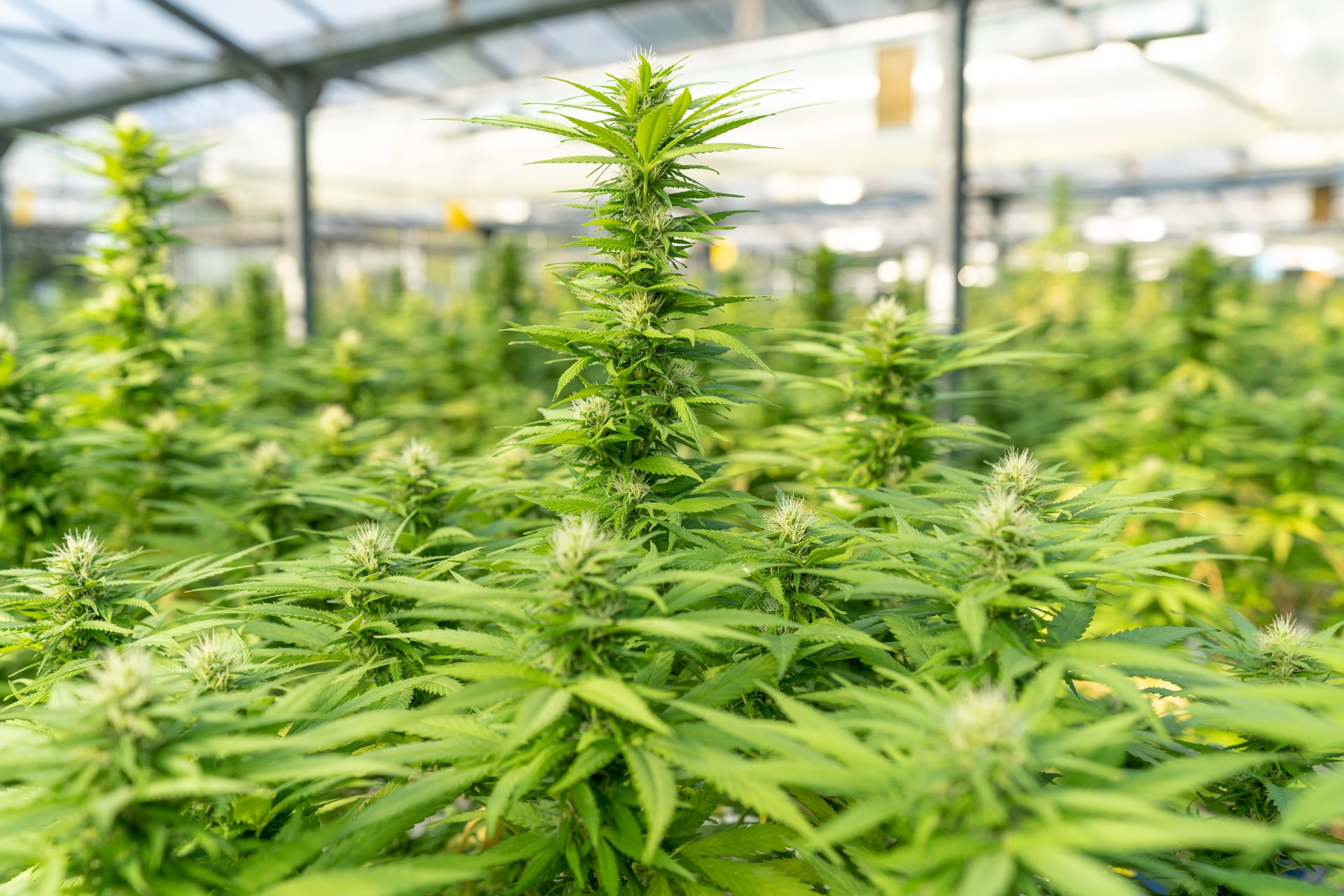 In the same week that legislators in Virginia approved a measure to fast-track legalization in the state, North Carolina Senators introduced multiple bills that would legalize marijuana in the state to some degree. It is unclear whether any of them has any chance of becoming law. Previous bills to legalize cannabis in the state have fallen flat. However, some activists say they believe the tide is turning in the country’s leading tobacco-producing state.

Past efforts in NC have been fruitless, but activists think some form of legalization may be coming soon.

Currently, North Carolina is one of only 14 states that does not allow for legal use of marijuana, medical or recreational. But it’s not for lack of trying. Over the last few years, several bills that would have softened the state’s laws were introduced in the General Assembly.

In 2019, 19 different lawmakers sponsored HB 401. The bill would have created a comprehensive plan for medical marijuana use in the state. Although it carried over into the 2020 session, lawmakers never gave the bill a committee hearing, let alone put it to a vote. This, despite the fact that a large majority (73%) of North Carolinians support legalizing cannabis for medical use. A smaller majority of 54%, but still a majority, of people in the state support legalizing the plant for recreational use.

Janis Ramquist is a pro-bono governmental consultant with NC NORML. This group is the North Carolina chapter of a not-for-profit organization that advocates for cannabis legalization and education around the United States. She told Interrogating Justice that views on marijuana are changing in North Carolina.

“There’s a significant shift in public attitude,” she said. “I’m finding that a lot of interest from libertarians and other folks. They’re interested in receiving the information that NC NORML is providing.”

Ramquist also suggested that those changes in public opinion could translate to changes in legislation. “I think we will see a bill pass in the not too distant future,” she said.

SB 669 and SB 711 would legalize marijuana for medical use.

But each bill takes a different approach to doing so. Of the two, SB 711 is more restrictive. Its text lays out a limited number of conditions for which marijuana doctors could prescribe marijuana. It does not specify whether or not it would allow for patients to cultivate the plant at home.

On the other hand, SB 669 has fewer restrictions. It does not specify which conditions patients could treat with marijuana, leaving that decision up to doctors instead. This bill does appear to allow for home cultivation, but it would require a separate license from a medical use card.

SB 646 would legalize marijuana for recreational use.

Unlike SB 669 and SB 711, SB 646, titled the “Marijuana Justice and Reinvestment Act,” would legalize marijuana for recreational use in North Carolina. Also introduced on Apr. 7, the bill creates a comprehensive plan for legalizing cannabis in the state.

The bill would allow North Carolinians to possess up to two ounces of cannabis in dried flower form. It would also allow for possession of up to 15 grams of cannabis concentrate. In addition, the bill allows for possession of up to six marijuana plants. Any excess marijuana products produced from those plants beyond the limits would not be allowed to leave the premesis where it was grown.

Similar to New York’s legalization bill, SB 646 would allow for retail sales as well as on-site consumption. It would not, however, allow for smoking marijuana in public places.

Another major difference between SB 646 and the two medical legalization bills in North Carolina is that SB 646 explicitly includes provisions for restorative justice.

For starters, the bill would automatically expunge the records of anyone convicted of a marijuana-related crime that had become legal. This expungement would apply not only to state records, but to all local records as well.

In addition, the bill would create an Office of Social Equity. The state would appoint an Executive Director with “at least five years of experience in civil rights advocacy, civil rights litigation, or social justice” to oversee the agency.

This office would establish three separate funds, financed through marijuana taxes. It also dictates how much tax revenue would go towards each fund:

In addition to these funds, the bill dictates that a total of 11% of tax revenues would also go to the Department of Health and Human Services. The Department would use these funds for substance abuse treatment programs, youth education and scientific research into cannabis. It also stipulates that this research would immediately go into the public domain.

The path to legalization in North Carolina is unclear, but there is optimism.

The fact that three bills entered the Senate docket on the same day would suggest that legalization may be on the horizon in North Carolina. Furthermore, while SB 711 is the most restrictive of the bills so far, it also has backing from Republican Senator Bill Rabon. Sen. Rabon is one of the highest-ranking Republican members of the state’s legislature. This seems to indicate at least some degree of willingness to move on the issue within the state’s GOP lawmakers.

But just how legalization comes to North Carolina makes a big difference. Without restorative justice measures in place and with police still having the ability to arrest people for possession, medical legalization runs the risk of not improving or even exacerbating enforcement disparities in the state. According to the ACLU, Black people are more than three times more likely to be arrested for marijuana than their white counterparts. This remains true despite both groups using the plant at the same rate.

That’s something Janis Ramquist says has a long-lasting effect on people and their communities. “During a 10-year period there were 185,000 North Carolinians were arrested for simply possessing cannabis,” she said. “It’s a victimless crime. When someone is arrested the income goes down. It affects them for their entire life as far as their income and potential jobs are concerned.”