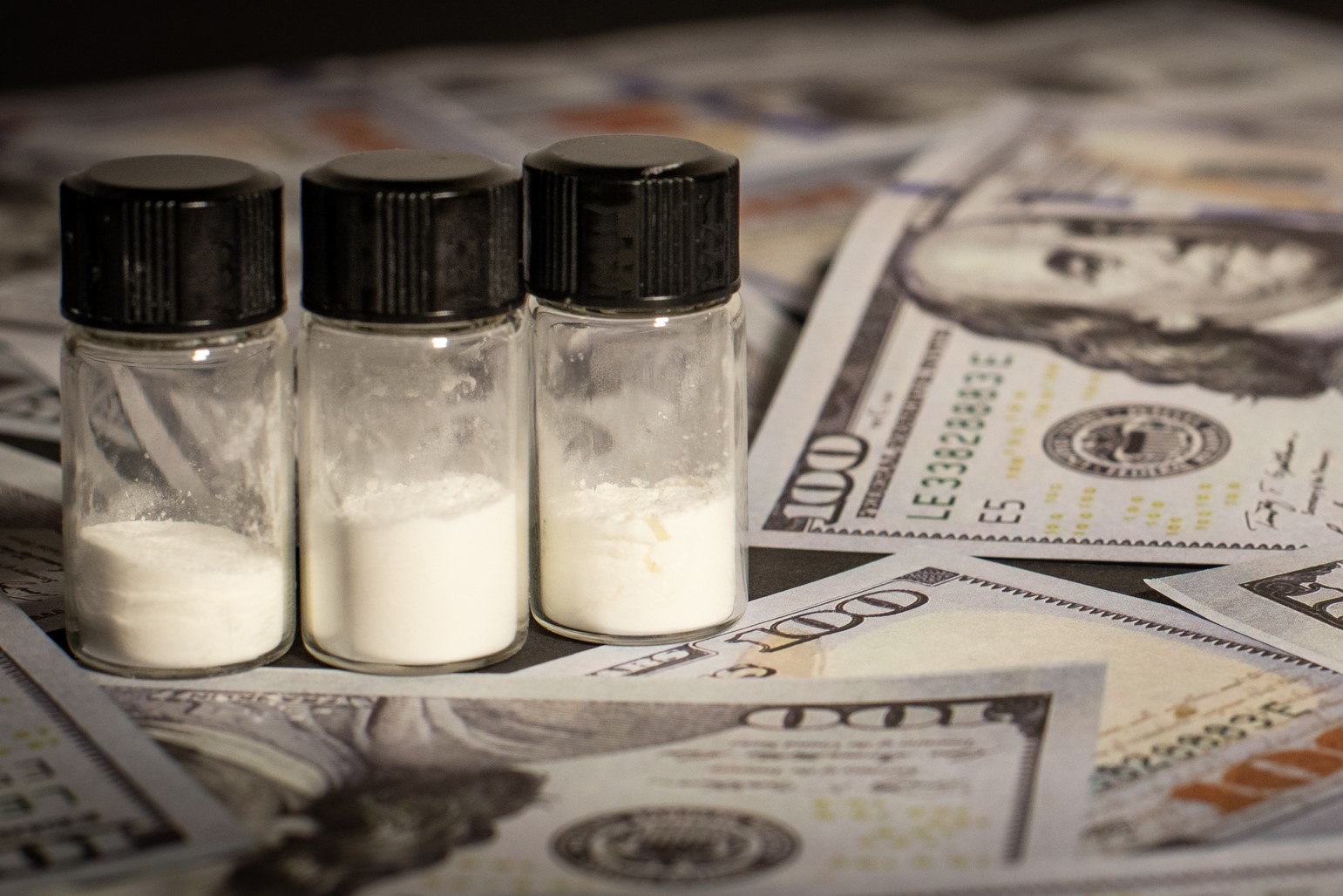 Earlier this month, the United States Supreme Court heard oral argument in Terry v United States. This case, the final case of the Court’s term, is the Court’s first time addressing the First Step Act. Former President Donald Trump signed the First Step Act law with high expectations. It was arguably the most meaningful criminal justice reform passed in half a century. And, maybe more important than that, it was bipartisan.

The origins of the disparity in crack and powder cocaine sentencing have roots in racism.

Between the public’s perception and the nature of politics, it didn’t take long after Bias’s death for the “War on Drugs” to start. And it also didn’t take long until that “War” was plaguing Black communities across the country. In the middle of the political season of the mid-80s, the “War on Drugs” finally became law. That’s when Congress passed the Anti-Drug Abuse Act of 1986, a law based on virtually no study or review that took aim at Black communities all over the United States.

The rationale was the 100-to-1 ratio looked good on paper but lacked actual merit. Yet it took almost a full decade for people to start asking whether anyone was winning the “War on Drugs.” And when they did, the answer was pretty clearly no. But it still took until 2010 for any meaningful reform measures to become law.

Congress finally addressed the powder-versus-crack disparity for sentencing in cocaine offenses in 2010. It passed the Fair Sentencing Act, raising the amounts of cocaine someone must possess to be charged with certain crack cocaine offenses.

But, like many other provisions of the First Step Act, the retroactively of the Fair Sentencing Act wasn’t perfect. Because the Fair Sentencing Act only addresses the crack-versus-powder disparity for tier A and B offenses, people convicted of tier C offenses were left out to dry. Tarahrick Terry, the petitioner in Terry v United States, is one of those low-level tier C offenders left out to dry.

Terry, a 33-year-old man, pleaded guilty to possessing just 3.9 grams of crack cocaine in 2008. Despite possessing less than four grams of cocaine, a federal court sentenced him to more than 15 years in prison. Because his lengthy sentence was the product of the racially discriminatory sentencing laws from the 1980s, Terry sought relief under the First Step Act. Specifically, he took the view that the retroactive application of the Fair Sentencing Act’s provisions addressing the crack-versus-powder disparity should extend to him.

But Terry landed on the wrong side of a circuit split on the First Step Act’s cocaine provisions.

As of now, though, it appears that low-level offenders like Terry will stay left out to dry. The U.S. District Court for the Southern District of Florida denied Terry relief under the First Step Act. And the U.S. Court of Appeals for the Eleventh Circuit affirmed. According to the Eleventh Circuit, only mid-level and high-level cocaine offenders, not low-level offenders like Terry, get relief from the Fair Sentencing Act or the First Step Act.

The Eleventh Circuit isn’t alone in reaching this outcome. The U.S. Courts of Appeals for the Third, Sixth and Tenth Circuits have all reached the same one. The First and Fourth Circuits, on the other hand, have went the other way. In those circuits, tier C offenses are “covered offenses” under the First Step Act’s retroactively provision.

Unfortunately for Terry, he was convicted in Florida, which is in the Eleventh Circuit. Had he been in Massachusetts or North Carolina instead, the outcome would have been different. The fact that geography plays such a significant role is obviously a problem. That’s what Terry’s legal team emphasized in its petition before the United States Supreme Court.

“This circuit split is untenable,” the team wrote. “But geography alone now determines whether they are even eligible for relief.”

Comments from the SCOTUS justices during argument on Terry’s petition paint a bleak picture.

But, at least for most judges, courts’ hands are tied by the language Congress used. (Despite what some legal minds might argue, the view that courts’ hands are tied by statutory language doesn’t fall on one side of the conservative-versus-liberal divide. As time goes on, most judges’ willingness to interpret and apply statutory language as written depends entirely on the case in front of them.) That’s true even when that language is poorly written and not well thought out.

But, in Terry v United States, it appears that most of the judges feel that the Supreme Court’s hands are tied. Justice Stephen Breyer’s comments during argument showcase the problem. He acknowledged that the 100-to-1 ratio for cocaine sentencing was ridiculous. He repeatedly commented how important it is for people subject to the racially discriminatory 1980s sentencing laws, especially low-level offenders, to have a chance at unwinding those unfair sentences. Yet even he seemed skeptical that tier C offenders could get relief under the First Step Act.

If the Supreme Court rules against Terry, are he and others stuck left out to dry forever?

For many, the writing is on the wall. The United States Supreme Court is likely going to rule against Terry, and it may even do it in an overwhelming (maybe even 9-0 unanimous) way. This obviously isn’t a win for Terry and the other tier C offenders sitting behind bars for low-level cocaine offenses. But that doesn’t mean the fight is over.

Congress and President Joe Biden could fix the problem almost immediately. The First Step Act was bipartisan, and it’s hard to imagine that, usually, fixing this problem would be any different. But these aren’t usual times. As hyper-partisan as the political world seemed in 2018, it’s arguably even worse now. What was once viewed as unremarkable, bipartisan thinking—like support for a Jan. 6 Insurrection Commission—is now controversial.

This makes it anyone’s guess whether Congress could make these much-needed changes in short order. But there is nothing stopping them. And when there is high-profile attention on cases like Terry v United States, there’s always a chance. In fact, the Next Step Act aims to get rid of the crack-versus-powder disparity altogether.