Marsy’s Law Aims To Protect Victims of Violent Crimes, But At What Cost? 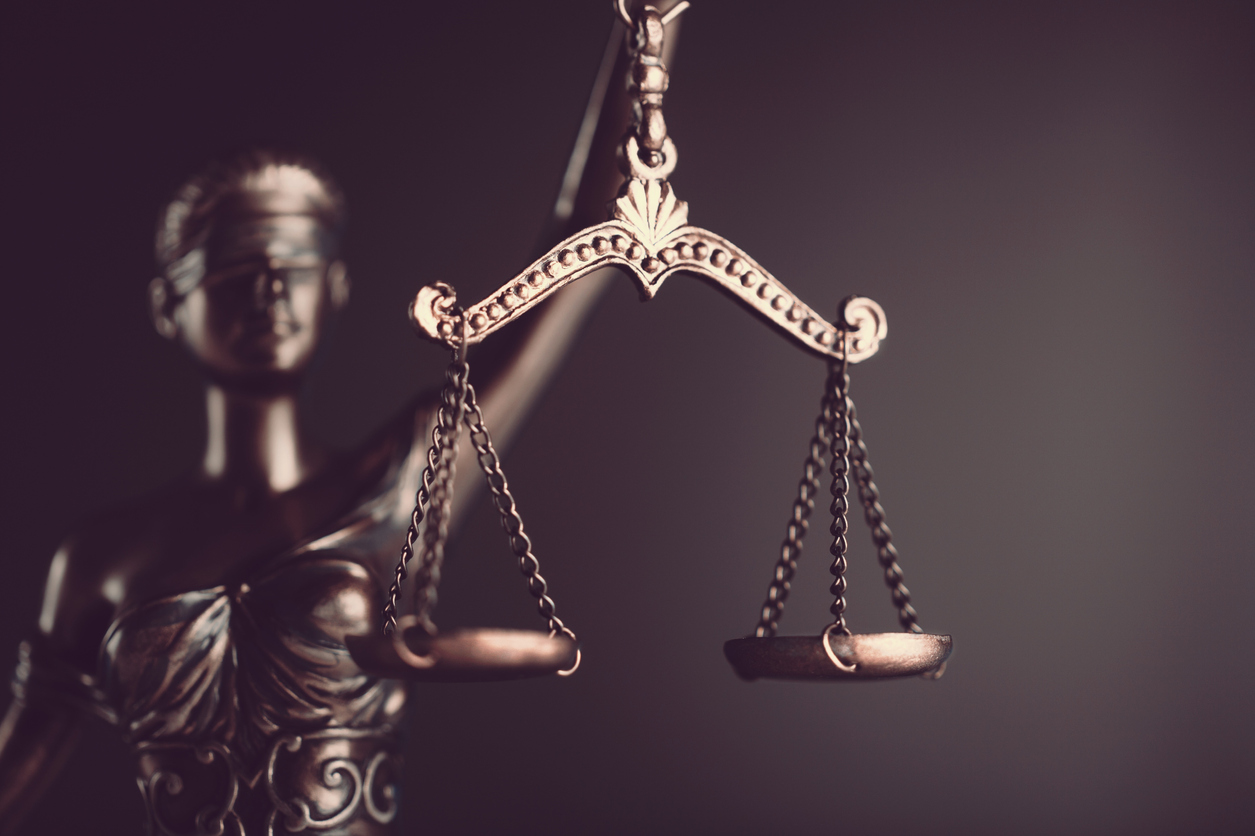 26 Mar Marsy’s Law Aims To Protect Victims of Violent Crimes, But At What Cost?

In November 2020, voters in Kentucky voted to approve adding Amendment 1 to the state constitution. The law is Kentucky’s own version of Marsy’s Law, a controversial piece of legislation that is now law in 10 states. Ostensibly, the law gives additional rights to victims of crimes. It has had bipartisan support across the country. But it has also had criticism from all over the political spectrum — with detractors ranging from the ACLU to the Tea Party.

The Origin of Marsy’s Law

Marsalee “Marsy” Nicholas passed away on Nov. 30, 1983, after her ex-boyfriend shot her to death. Police arrested the shooter and charged him with second-degree murder. In the two years between his arrest and the conclusion of his trial, he remained free on bail in the same community as Marsy’s mother and step-father, Marcella and Bob Leach.

During that time, witnesses reported seeing the shooter frequently around the Leach’s neighborhood. Marcella Leach was taken aback when she ran into the shooter at a neighborhood grocery store not long after the murder.

The event led the Leaches and Marsy’s brother, Henry Nicholas, to begin advocating for the rights of homicide victims. They went on to lead the group Justice for Homicide Victims. This group worked to expand law enforcement authority. They also advocated for longer prison sentences, including California’s Three Strike Law.

Then, in 2007, Nicholas worked together with former California Governor Pete Wilson and a handful of legal experts to craft a victim’s rights constitutional amendment. The amendment turned into a ballot initiative in 2008. Nearly every major newspaper in the state came out against the law. Despite that, the ballot initiative passed by a 53.84% to 46.16% margin.

Following the passage of Marsy’s law, Nicholas formed Marsy’s Law For All. The organization worked to see that the state of California enforced the law. It also pushes to create a constitutional amendment that would protect victims’ rights similar to the way Marsy’s Law does. Since then, nine other states have adopted some version of Marsy’s Law into their books.

Marsy’s Law isn’t just one law. Rather, it is a set of prescribed protections for victims of violent crimes and their families. In 2008, the Marsy’s Law for All organization released a list of such protections. The versions of Marsy’s Law that have been passed in 10 states all include the right to

While Marsy’s Law has become part of 10 state constitutions, it is not without critics. The ACLU has gone so far as to say that Marsy’s Law “warrants national attention and alarm.”

This is because, according to them, the laws set up a competition between victims’ rights and the rights of the accused. They say that the argument in favor of Marsy’s Law is based on the idea that victims should have “equal rights” to defendants. But this is a false equivalency.

The rights of defendants in the U.S. protect them from abuses of government authority. They are checks on the power of the state. Victims’ rights, on the other hand, are rights against an individual. As written, components of Marsy’s Law would extend these rights at the cost of the accused’s fundamental rights.

There are questions about how Marsy’s Law affects due process.

Critics have suggested that certain aspects of Marsy’s Law could hinder a defendant’s due process rights. One provision, in particular, stands out: “The right to be heard at proceedings involving release, plea, sentencing, disposition, or parole of the accused.”

Effectively, this allows victims and their families to speak with prosecutors before the defendant has had an opportunity to plead guilty or not guilty. Clark County, Nevada chief deputy public defender John Piro, told the Pew Trusts that this could be dangerous. Legal proceedings are supposed to be sober, unemotional processes. Under Marsy’s Law, he said, hurt or angry victims could influence the prosecution early on in the process.

“Now the prosecutor is going to be unduly influenced by a passionate person who wants to see vengeance — they’ll call it justice — handed out,” he said.

Changes to procedure might erode the presumption of innocence.

Marsy’s Law also makes a fundamental change to the discovery process. Under U.S. law, prosecutors traditionally must share exculpatory evidence with the defense. However, under Marsy’s Law, victims can refuse to provide that evidence. They can also refuse certain questioning that might reveal that evidence.

This seems to fly in the face of the Sixth Amendment, which guarantees every person the right to confront witnesses against them and to obtain witnesses in their favor.

It’s not difficult to see where the potential problems with Marsy’s Law lie. Victims of violent crimes are, for the most part, not legal experts. Nor are they trained investigators. In a way, Marsy’s Law puts the decisions of what is and isn’t admissible evidence in their hands. It also excludes them from cross-examination. As a whole, the package of laws protects victims at the expense of the rights of the accused.

The Cost of Marsy’s Law

The idea of a “Victim’s Bill of Rights” is an emotionally compelling one. Victims of violent crimes are indeed worthy of compassion, consideration and protection to some degree. And the reality is that, for many victims, the justice system process often leaves their voice out of it.

Standing up against the implementation of laws that would change this is not an easy political position to take. The optics of advocating against protections for the victims of horrific crimes are not good, even if the argument for doing so is based on sound constitutional reasoning.

But as more states adopt their version of Marsy’s Law, it is important to pay attention to the effect it has on the criminal justice system. Like much of the “tough on crime” legislation that came out of the 80s and 90s and extended into the 00s, Marsy’s Law could end up creating more problems than it solves.