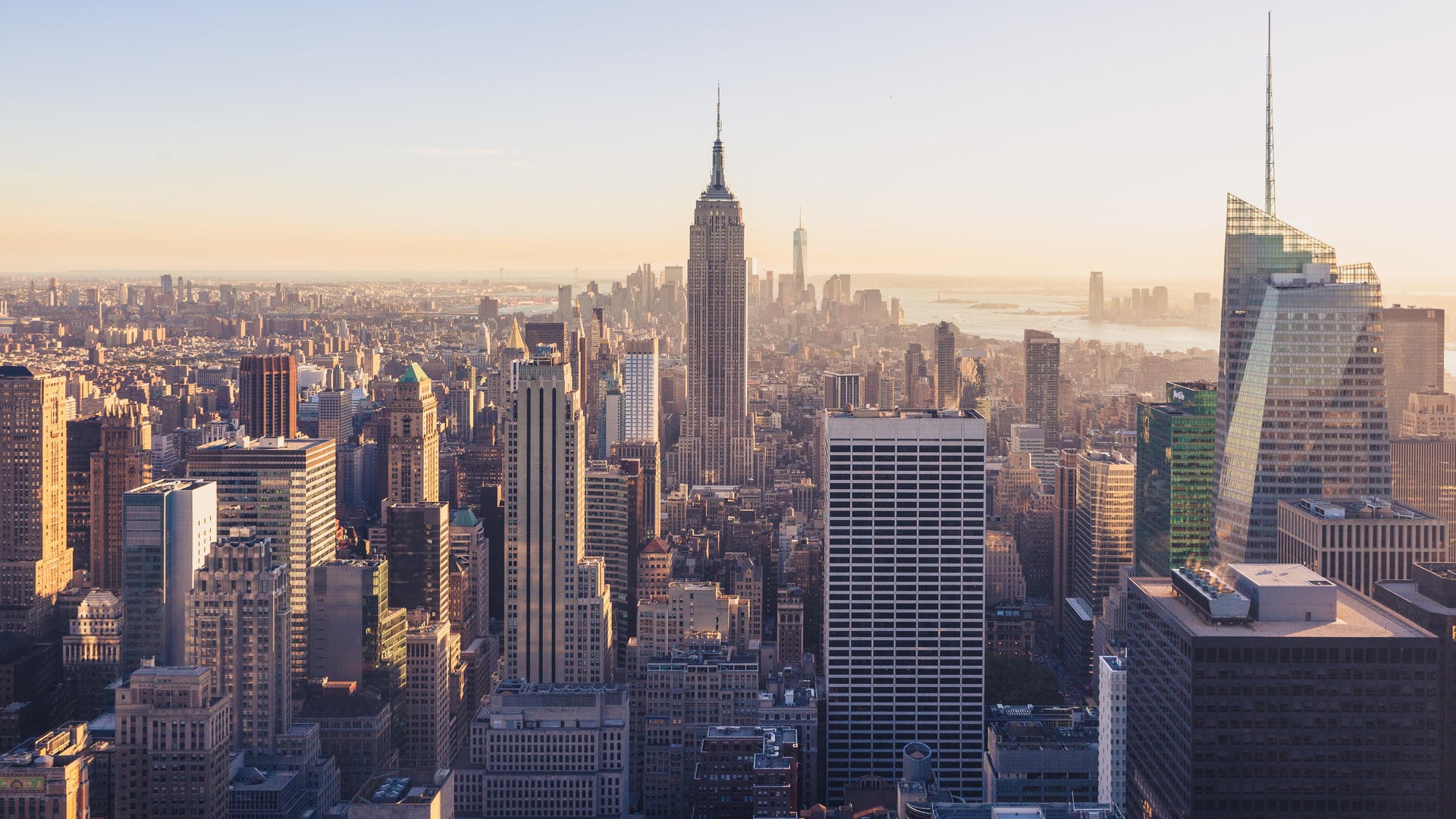 Currently, most of the media attention on the New York state government is on Governor Andrew Cuomo and his various scandals. But lawmakers in New York are quietly working on a number of reforms to the state’s criminal justice system, too. Together, these bills could overhaul the state’s approach to policing and incarceration practices.

The Less Is More Act

One of the primary conditions for people on parole is that they do not commit any additional crimes. Parolees who violate this condition are usually sent back to prison. But violations of other conditions, such as restricting travel, submitting to drug tests and keeping curfews, can also land people in prison. These violations that are not inherently criminal in nature are known as “techinical” violations. These violations are the focus of the Less Is More Act (A05576/S01144).

In 2018, 40% of the people sent to state prison were sent there because of these technical violations, not because of new crimes. Taxpayers in the state spend nearly $300 million each year incarcerating people for these types of violations. For what it’s worth, even New York’s Bar Association has endorsed the bill.

The bill has four major provisions.

In addition to the Less Is More Act, New York legislators are also working on a pair of bills aimed at increasing parole access. The state’s Elder Parole bill (S2144) will greatly expand parole for incarcerated people over the age of 55.

Currently, more than 1,100 people over the age of 55 who have served 15 years or more in prison are not eligible for release. Under the new bill, anyone fitting those conditions could potentially be paroled, regardless of their original sentence. Once someone reached age 55 and 15 years of incarceration, they could go before the Parole Board. The board would assess their recidivism risk and decide whether or not to grant parole.

New York’s Fair and Timely Parole bill would also reform the justice system by making parole more accessible. The bill would essentially shift the priorities of parole boards when they assess prisoners. Rather than focus on the person’s original crime, the bill asks decision-makers to take into account that person’s activities since incarceration. Board members would look at their behavior record, educational accomplishments and other factors.

Activists have lauded the bill. One of them is TeAna Taylor, an activist with the People’s Campaign for Parole Justice. She released a statement on the matter.

“If signed into law, the Fair & Timely Parole Act would ensure that parole release decisions are based on who incarcerated people are today,” she said. “It would mean that rehabilitation and redemption are actually taken into account rather than pure vengeance and retribution.”

The Humane Alternatives to Solitary Confinement Act (HALT Solitary) (S1623) is a major overhaul of New York’s administrative segregation policies. The bill is actually one of several attempted changes over the past few years. Last year, New York City mayor Bill DeBlasio promised to end the practice in city jails. But to that point, no changes have been made more than half a year later.

There are currently no limits on how long officials can keep someone in solitary confinement. But under the new bill, people incarcerated in the state would not be allowed to spend more than 15 days in solitary. The bill also creates a recovery process for prisoners who spend time in solitary. It mandates that individuals must be transferred to a “residential rehabilitation unit” following a stay in solitary.

In addition, the bill would outlaw the use of solitary for several groups of people. Officials would not be able to use solitary confinement for people with disabilities, pregnant people or anyone older than 54 or younger than 22.

Since 1974, New York’s TAP program helped provide tuition funds for low-income people. Up until 1994, incarcerated people were eligible for TAP and Pell Grants to help fund their education. Then, the 1994 “crime bill” prohibited people in prison from receiving Pell Grants. New York did the same for the TAP program that same year.

Fast forward 25 years and, in December 2020, Congress voted to restore Pell Grant access for incarcerated people. Now, Senate bill S4464 looks to do the same for prisoners in the state seeking TAP funds.

One of the bills that is sure to receive attention in the coming months is Senate bill S1527C, which would effectively legalize and regulate cannabis in New York state. This is significant for a state that arrested 867,701 people for low-level marijuana-related offenses between 1990 and 2018.

All signs point to the bill moving forward. Democrats in the state government have been pushing the Marihuana Regulation and Tax Act (MRTA) (S1527C) for over a year. They have been met with some resistance by Gov. Cuomo. But proponents of the bill are confident that they are close to reaching a deal, especially as Cuomo looks to draw attention away from his ongoing scandals.

“It is my hope and desire that New York will legalize adult-use of cannabis this current session in 2021,” said Assembly Majority Leader Crystal Peoples-Stokes (D).

Ethical arguments aside, there is evidence that these measures could save taxpayers in the state plenty of money. On Mar. 10, Columbia University’s Center for Justice issued a report detailing the potential cost savings of the bills. It estimated that passing each of these bills would save and/or generate $1.52 billion for the state each year. That’s a number that should draw the attention of fiscal conservatives.

New York is one of the country’s most populous and culturally influential states. The passage of these bills could bring these issues from the New York legislature to the national conversation and have a profound effect on justice reform efforts around the country.