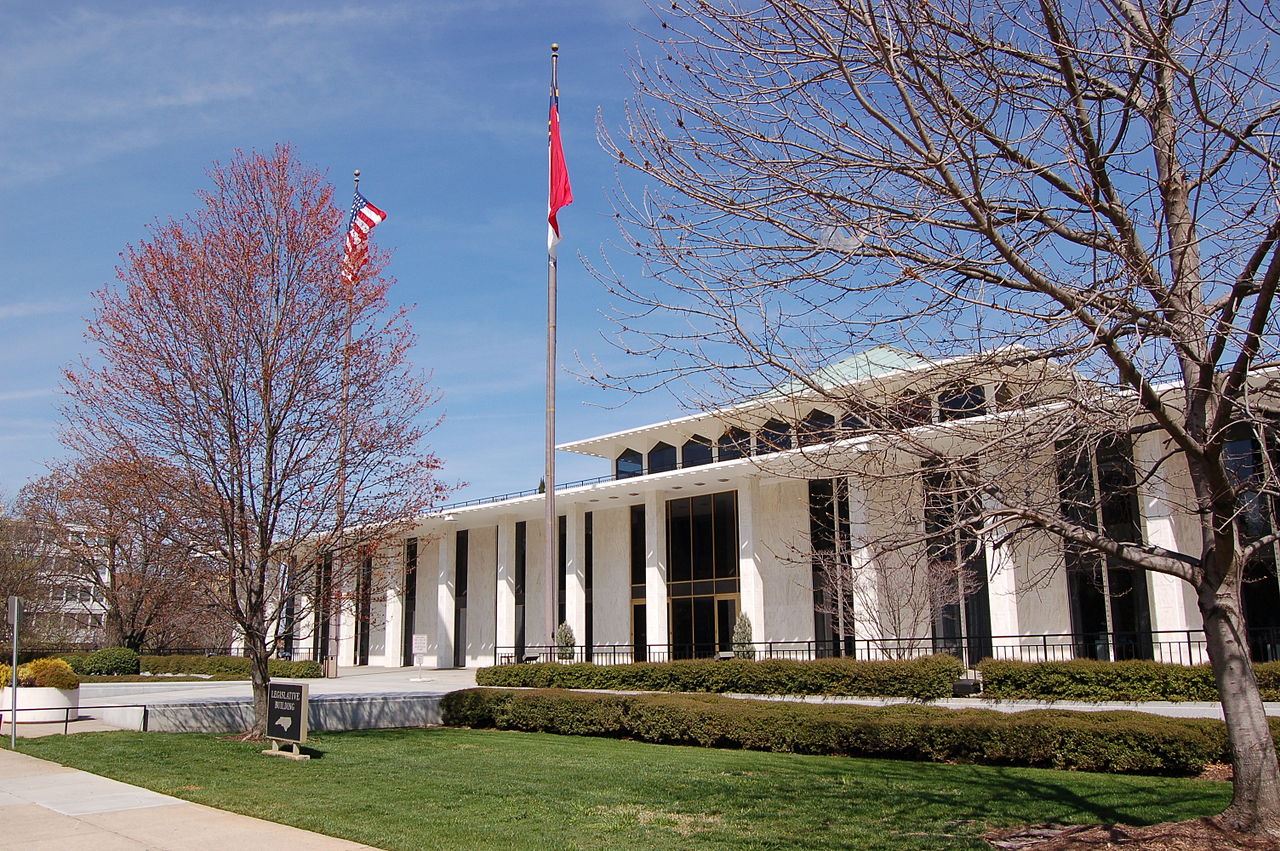 North Carolina holds the distinction as the only state in the US where a child as young as six can be petitioned to juvenile court for alleged criminal activity and face the possibility of being labeled juvenile delinquent. However, this North Carolina juvenile law is likely to change soon.

Two bills under consideration would raise the age to ten years old.

In Mar. 2021, the North Carolina State Senate unanimously voted to pass SB 207. The bill would raise the minimum age for juvenile delinquency from six to ten years old. Senate Bill 207 is now working its way through the House for consideration. Meanwhile, the House introduced a comparable bill. Both bills have bipartisan support.

Senator Mujtaba Mohammed (D–Mecklenburg) is one of three primary sponsors of SB 207. In an interview with the Daily Tarheel, Sen. Mohammad said children under the age of ten are unable to understand the American court process and the justice system should not try them as juveniles. He says that if they don’t even understand the crime, they shouldn’t face punishment for it.

“A lot of these kids don’t have the capacity to understand what’s going on in court or what they’re even being accused of,” Mohammed said. “These are kids that still believe in the Tooth Fairy and Santa Claus.”

Young children involved in the criminal justice system often come from households experiencing trauma, substance abuse or economic crisis. All of these factors increase their likelihood to become involved in crime. It seems logical that children under ten could benefit more from help rather than punishment.

This is how North Carolina juvenile law works now. After the state files a complaint against a child, juvenile court counselors have some options. One option is to dismiss the case. If the case is not dismissed, it can be referred to juvenile court. It can also be deferred if the youth completes some community program. If a case goes to court and the court finds the child guilty, dispositions can include a referral to social services or probation, community service or commitment to a private or state facility.

Advocates for raising the age for juvenile proceedings include Governor Roy Cooper’s Task Force on Racial Equity in Criminal Justice. The Task Force was established last year in the wake of the death of George Floyd and subsequent national outcry for criminal justice reform. It recommends raising the age to 12 years old. A subcommittee of the Juvenile Justice Advisory Committee (JJAC) recommends ten. The National Juvenile Justice Network recommends 14 years old.

Senate Bill 207 would stop children ages six to nine from going before a judge.

One of the main highlights of Senate Bill 207 is that, in lieu of a court appearance in front of a judge, a child under age ten meets with a court counselor. That counselor works to assess the appropriate resources that can prevent them from future involvement in the juvenile justice system. Under the child consultation program, court counselors would work with the child’s guardian, social services, school officials and others to consider what services the child and the child’s family need. The court counselor has the discretion to determine whether to dismiss, divert or refer the defendant to the “child consultation” program.

Most of the complaints for children younger than ten come from schools, according to Juvenile Justice system data. If the family doesn’t comply with the prescribed plan, parents or guardians, the court can summon them, and they could face contempt charges. This is the primary difference between the two bills.

House Bill 261 also raises the age but would not hold parents in contempt.

Representative Marcia Morey (D-Durham) is a sponsor of House Bill 261 that also raises the age to ten years old. “They’re too young to be labeled delinquents before they have 10 candles on their birthday cake,”  Rep. Morey, a former District Court judge, said during a House committee hearing on the bill.

In an email exchange between Interrogating Justice and Rep. Morey, she said that the primary difference between her bill and SB 207 is that the Senate bill would hold parents of children aged six to ten in contempt if they fail to comply with a child consultation agreement. The House version would not.

“If we remove children under the age of 10 from jurisdiction, I don’t believe we can haul their parents into court,” Rep. Morey said. Instead, HB 261 would allow the Department of Social Services to file a petition if a parent fails to comply and if the child is at risk of neglect or abuse. The House bill also sets out required assessments by juvenile court counselors and required meeting attendance for parents or guardians.

The bill unanimously passed the Family, Children and Aging Committee. According to Rep. Morey, it is now waiting for a vote. The House is also awaiting final recommendations from the JJAC. This 21-member committee is staffed by the Juvenile Justice Section with the Department of Public Safety and is responsible for planning for the changes involved in the implementation of “Raise the Age” in the state.

NC Child and the NC Conference of District Attorneys are among the bill’s supporters. Legislators seem confident that some version of the bill with bipartisan support will reach Gov. Cooper’s desk to sign in the near future. If passed, the bill will go into effect on Dec. 1, 2021.

Raising minimum age to 10 part of the ongoing Raise The Age movement in NC.

North Carolina lawmakers raised the age of juvenile jurisdiction for nonviolent crimes to 18 in 2017. This followed years of research, study and education on the topic. Effective Dec. 1, 2019, the state will no longer automatically charge 16- and 17-year-old kids who commit crimes in the state in the adult system. The “Raise the Age” initiative became law only through a strong, bipartisan coalition of support from all branches of government, law enforcement and advocacy organizations. It continues today. Legislative action such as SB 207 and HB 261 is another step in the process.