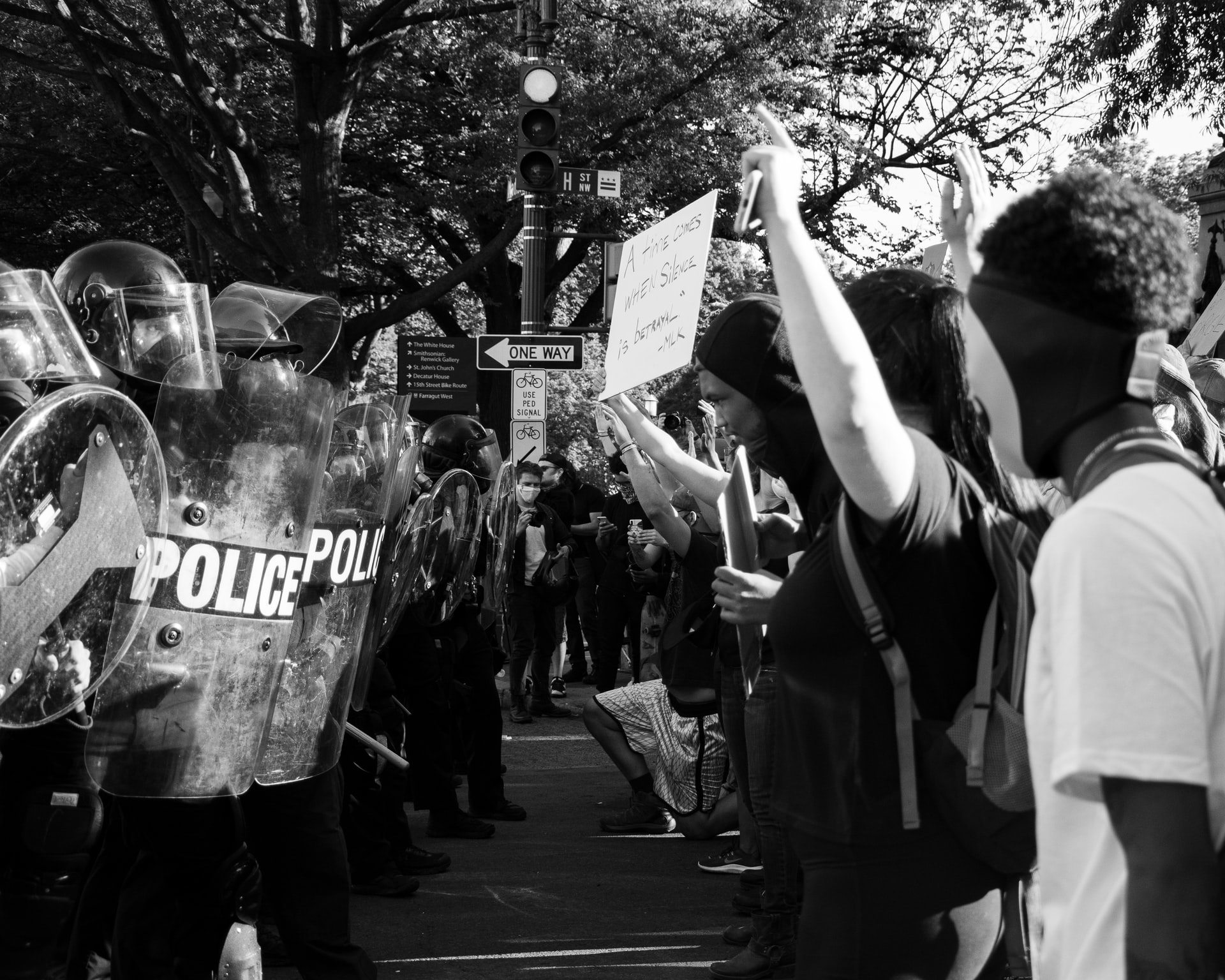 The murder of George Floyd at the hands of Minneapolis police in May 2020 provoked national turmoil. It transformed qualified immunity into an issue of national importance, seemingly overnight. Qualified immunity is a judicial doctrine that shields government officials from being held personally liable for violating someone’s civil rights. It includes the right to use excessive police force so long as the officials did not violate “clearly established” statutory or constitutional rights.

The Supreme Court has consistently upheld qualified immunity since its inception.

For decades, the US Supreme Court sent a clear message to lower courts. Police officers can’t be sued for violating someone’s constitutional rights unless the specific actions at play have previously been held unconstitutional.

Police, courts have said, need “breathing room to make reasonable but mistaken judgments about open legal questions.” It doesn’t matter how egregious the conduct might appear. A court cannot hold officers accountable unless a plaintiff finds a prior court decision declaring similar behavior unconstitutional. This is rare. Following a summer of protests against police violence, the Supreme Court may be changing its message.

When the Supreme Court first created qualified immunity in 1967, it was described as a protection for officers acting in good faith. It served to protect officials who made reasonable mistakes in judgment.

Today, qualified immunity doctrine has nothing to do with whether officers acted in good faith. Instead, it is based on whether officers violated what the Court calls “clearly established law.” And, in recent years, the Court has insisted that the law is only “clearly established” if the Supreme Court, the court of appeals for that jurisdiction or a consensus of federal courts around the country has previously held essentially identical conduct to be unconstitutional.

Courts have upheld qualified immunity in cases of police misconduct.

Thanks to these decisions, federal courts have upheld qualified immunity to a Georgia sheriff’s deputy who accidentally shot a 10-year-old boy while aiming for the family’s dog. In Fresno, officers accused of stealing more than $225,000 in cash and rare coins. An Idaho SWAT team bombarded an innocent mom’s home with tear gas grenades. The list goes on and on.

This formerly obscure legal doctrine started showing up on signs at protests around the country. Soon thereafter, federal and state legislators began to address the subject.

In Congress, the “George Floyd Justice in Policing Act.” was introduced by Democrats and approved on a largely party-line vote. The Act is a massive overhaul of American policing that would make it much easier to sue rogue officers. Among its many provisions, the bill would eliminate qualified immunity for all local, state, and federal law enforcement officers.

Congressman Ritchie Torres (D-NY) was one of the act’s original co-sponsors. “We as a country have a choice: We can either choose police accountability, or choose qualified immunity, but we cannot choose both,” he said on the House floor.

“The purpose of the George Floyd Justice in Policing Act is not to second guess officers who act in good faith, the objective is to hold liable officers who repeatedly abuse their power and who rarely, if ever, face consequences for their repeat abuses.”

Meanwhile, many individual states have started to take up the issue themselves. While states cannot modify qualified immunity at the federal level, they do have the authority to pass their own state-level civil rights laws. That is exactly the approach that Colorado took in June 2020.

As part of its comprehensive “Law Enforcement Integrity and Accountability Act,” Colorado created a civil action against law enforcement officers who violate people’s constitutional rights. It expressly provides that “qualified immunity is not a defense to liability.” The law passed with overwhelming bipartisan support.

In New Mexico, Governor Michelle Lujan Grisham signed the New Mexico Civil Rights Act, advancing fair and equal treatment under the law on April 7. The legislation effectively bans qualified immunity. It is expected that other states will soon follow.

Under New Mexico’s new law, a person has the right to sue when their rights under the state’s constitution have been violated. This includes cases involving police misconduct. With the passing of this law, residents of New Mexico will finally be able to hold officials who engage in wrongdoing accountable.

“We will soon have a clear path to justice and a meaningful way to hold government accountable,” New Mexico Speaker of the House Brian Egolf, who introduced the bill, tweeted after the bill’s passage. “This is a bright day for the New Mexico Constitution.”

Historically, police officers rarely face meaningful consequences for their misconduct. The public awareness of this fact has contributed to a crisis of confidence in our nation’s law enforcement. Accountability has therefore become a top priority for many interested in criminal justice reform. Dashcam and viral smartphone videos of police misconduct have awakened the consciousness of the American public. Accountability for officer misconduct is expected, especially when the result is unnecessary death and hardship.

Civil rights leaders and progressive Democrats rapidly pivoted from celebrating the guilty verdict in the historic trial of Derek Chauvin this month to calling for systemic changes to law enforcement. It reenergized a debate over the legal protections that have shielded police from liability.

In short, policymakers around the country have finally started to address qualified immunity, especially related to law enforcement.

Police reform is likely to include ongoing discussion of qualified immunity.

Qualified immunity not only impacts victims of police misconduct but the law enforcement community itself. It deprives officers of the public trust and confidence necessary for them to do their jobs safely and effectively. When judges can’t meaningfully review cases of police misconduct because of a broad legal doctrine, all members of law enforcement suffer the consequences. As policing reform efforts continue in 2021 and beyond, qualified immunity will likely be a central component of that discussion.