Presence of School Resource Officers May Not Make Kids Safer 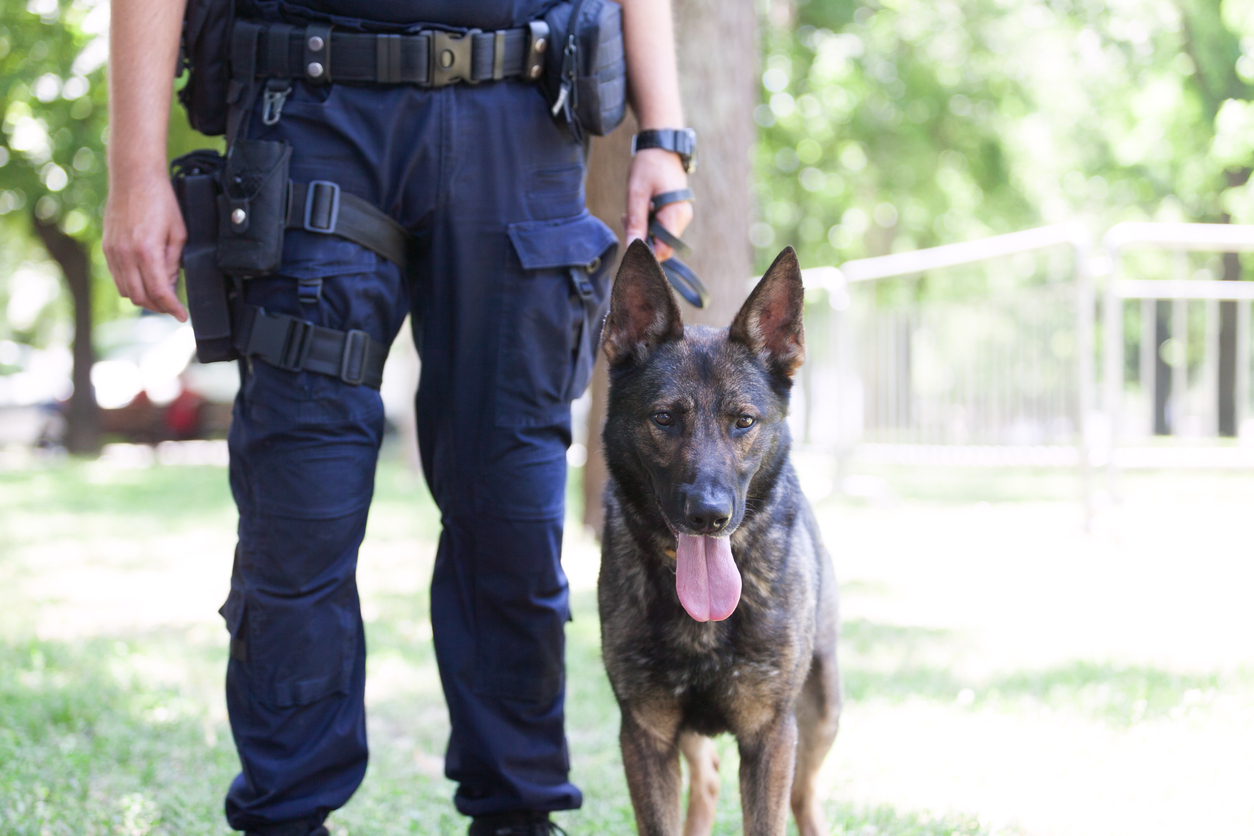 In the aftermath of the Columbine High School massacre more than two decades ago and the string of subsequent school shootings thereafter, the U.S. greatly increased its use of School Resource Officers (SROs). Programs placed thousands of SROs in schools across the country for the stated purpose of preventing crime and making schools safer. An estimated 52,000 SROs now patrol the hallways of US public schools. During the 2017-18 school year, 72% of high schools and 67% of middle schools employed at least one uniformed SRO who routinely carried a firearm, according to the National Center for Education Statistics.

The Justice Department describes SROs as “sworn law enforcement officers who are responsible for the safety and crime prevention in schools.” In theory, the presence of SROs acts as a deterrent to gang violence, mass shootings and other violent crime. But how effective are they?

Although opinions vary, there is little empirical data to suggest that the use of SROs positively impacts school safety, including preventing mass shootings. Anecdotally, proponents tout prevention of property damage and decreased student violence. They also cite the overall feelings of safety among students and staff. Critics paint a different picture.

A 2018 study by the Justice & Prevention Research Center showed SROs had no positive impact on school safety outcomes. A separate study of the impact of North Carolina’s state grant program for school-based police officers concluded that middle schools with SROs did not report reductions in serious incidents. That list includes assaults, homicide, bomb threats, possession and use of alcohol and drugs and the possession of weapons.

No clear evidence ties SROs to a decrease in school shootings.

Between 1999 and 2005 the federal government awarded $753 million to schools around the country to expand the use of SROs. They did so through federal grants under the “COPS in Schools” program. The number of SROs grew exponentially during that time, a trend that persists still today. Nevertheless, school shootings continued throughout that time period — even in schools with SROs. This includes high-profile mass shootings such as the Valentine’s Day shooting at Stoneman Douglas High School in Parkland, FL, in 2018. Critics often point to this incident as evidence of lack of SRO effectiveness in its most vital role.

Placing cops in schools pushes students into the justice system.

Critics also claim that the use of SROs results in arresting and criminalizing youth for minor misbehavior. They say that excessive disciplinary action too often lands students in jail instead of the office of the principal or guidance counselor. Schools that employ SROs tend to have higher rates of suspensions, expulsions and arrests. That’s especially true in schools with a population that is predominately students of color. Thus, a scuffle between students can become assault. Or disrupting class can become disorderly conduct. When this happens, the number of youths referred from public schools for delinquent and criminal prosecution climbs. That is particularly unwarranted for behaviors that pose no legitimate threat to school safety.

Research also shows that the presence of school resource officers generally increases fear and anxiety among students. It also suggests that it negatively impacts their perceptions of safety. Students often see SROs as armed agents harassing students for minor infractions. Teachers who might otherwise handle typical classroom misbehavior are more likely to lean on SROs when one is available to them. Countless viral videos from around the country show SROs physically abusing youth for minor incidents. Some of those incidents have led to lawsuits, and now permeate the minds of many adolescents, fostering distrust and cynicism.

In Osceola County, Florida, a school police officer body-slammed Taylor Bracey, a 16-year-old Black girl, to the concrete as she was walking down the school hallway. The encounter knocked her unconscious and she suffered a concussion. She now has memory loss and other trauma.

In North Carolina, an SRO handcuffed a seven-year-old boy with autism and pinned him to the ground. The boy, who weighed about 80 pounds at the time, became “agitated and verbalized being stressed out” during a series of transitions in and out of his classroom a day after he was prescribed a new medication. A body-cam video of the incident showed the officer taunting the boy and twisting his arms to the point he started crying.

Do SROs contribute to school-to-prison pipeline?

Critics contend SROs exacerbate the school-to-prison pipeline, a disturbing national trend in which children are funneled out of public schools and into the juvenile and criminal justice systems. Many of these children have learning disabilities or histories of abuse and neglect. Most would likely benefit from additional educational and counseling services. Instead, they are too frequently isolated, punished and sometimes pushed out of the school system entirely.

These “zero tolerance” policies criminalize minor infractions of school rules. The presence of SROs in schools can lead to criminalizing students for behavior traditionally handled by teachers or counselors. Students of color are especially vulnerable. For example, officers arrested and detained a 14-year-old Black student in Ohio for violating a school’s dress code.

In Florida, police arrested and charged a 14-year-old disabled student with felony robbery. His arrest came after he stole two dollars from a classmate. The student was held for several weeks in an adult detention center before charges were dropped.

In 43 states and the District of Columbia, officers arrest black students at school at disproportionately high levels. Across the nation, students of color and students with disabilities are up to three times more likely to be referred to police and arrested in schools. In most jurisdictions, the disparities are significant. For example, in 28 states, the share of arrested students who are Black is at least ten percentage points higher than their share of enrollment in schools. In 10 of those states, that gap is at least 20 percentage points. Over 150,000 Black and Brown children, disproportionately children with disabilities, are handcuffed, restrained, referred to law enforcement and arrested in schools across the nation each year.

Schools with high security (including a police presence) have significantly more suspensions, and a greater racial disparity in suspensions. One study found that middle-school suspension rates were double the national average in urban school districts. Urban middle schools often suspended more than a third of their Black male students.

Research also has shown that minorities; lesbian, gay, bisexual or transgender children and those with special needs are disproportionately suspended and expelled from school. Another study found that being suspended or expelled made a student nearly three times more likely to come into contact with the juvenile justice system within the next year.

Movement to defund the police leads school districts to scale back SRO programs.

The current national reckoning over police violence has spread to schools. Recently, several districts chose to sever their relationships with local police departments. School districts in Minneapolis, Seattle and Portland, OR, have all promised to remove officers. Seattle superintendent Brent Jones said the presence of armed police officers “prohibits many students and staff from feeling fully safe” in school. In Oakland, CA, leaders expressed support for eliminating the district’s internal police force. Last year, the Denver Board of Education voted unanimously to end its police contract.

There are conflicting studies about the effectiveness of police in schools. But research shows they bring plenty of unintended consequences for students. Those consequences include higher rate of suspensions, expulsions and arrests that funnel kids into the criminal justice system. That’s especially true in schools attended predominantly by students of color. School-based mental health services, provided by counselors, social workers, nurses and psychologists, as well as restorative justice programs, may prove to be more effective than SROs at decreasing violence and disciplinary referrals.