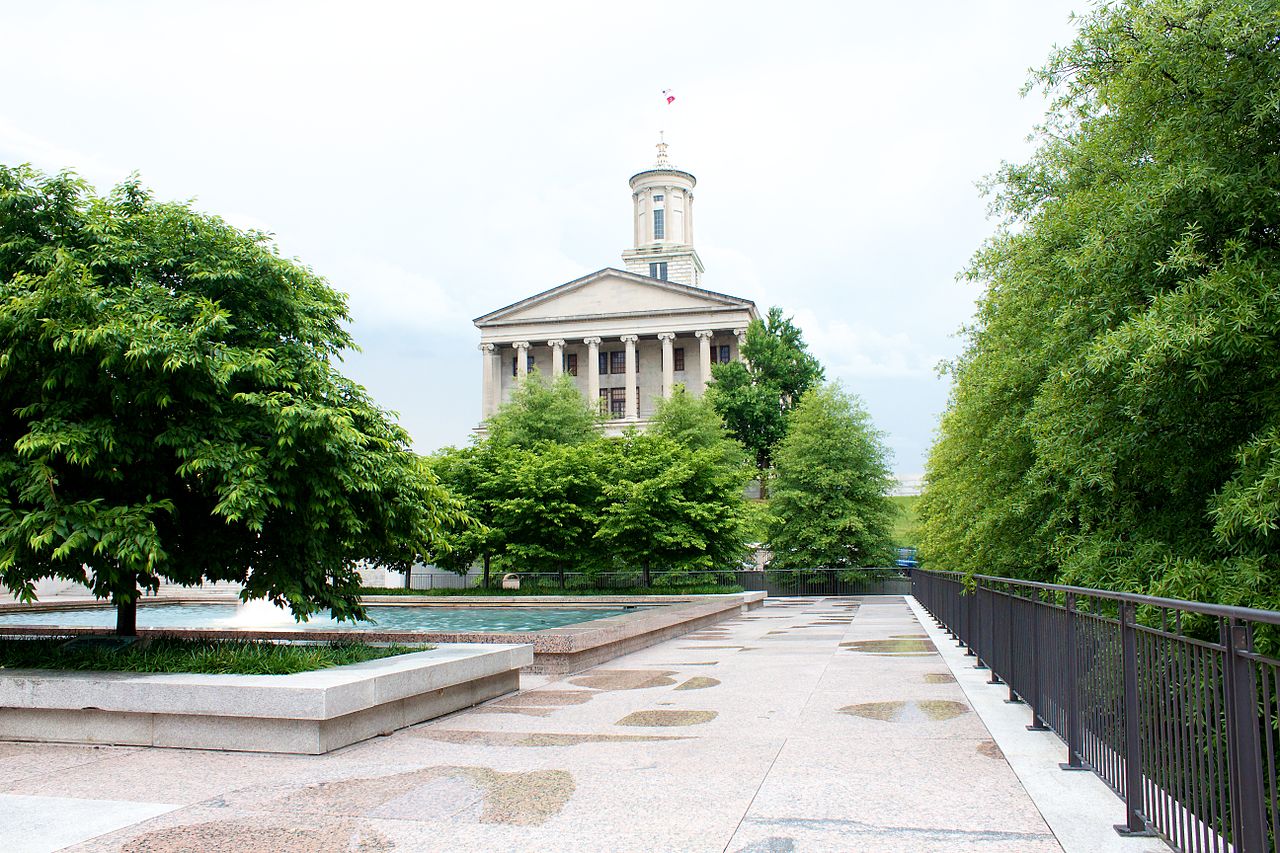 On May 24, Tennessee governor Bill Lee signed two new justice reform bills into law. Both bills provide mechanisms to reduce jail and prison populations and recidivism. But whether or not these laws actually achieve these reductions is still largely up to the state’s judges and parole and probation boards.

The Alternatives to Incarceration Act provides the means to reduce incarceration in the state.

One of the bills signed into law is HB 0784, also known as the Alternatives to Incarceration Act. The law reduces penalties for some offenses and offers diversion alternatives to jail or prison time. For example, under the new law, judges can sentence eligible defendants to a “day reporting center” instead of incarceration. The law defines these centers as “highly structured, non-residential, and phase-based program[s] that combines supervision, treatment, and reentry services for moderate to high-risk offenders with a substance abuse issue or co-occurring mental health issue.”

The law also makes several key changes to probation and parole. Among those is a provision that prohibits a judge from revoking someone’s probation based on a technical violation. These are mostly non-criminal violations of terms of probation such as failure to pay fines or fees, failing a drug test or missing a curfew. A 2019 report showed that technical violations accounted for nearly 25% of state prison admissions. The study estimated the cost of those incarcerations at $2.8 billion annually. This one provision alone could significantly reduce the number of incarcerated people in the state of Tennessee.

But lawmakers worked some key language into the bill. Many of the provisions in the bill “authorize” judges to consider alternatives to sentencing, or require them to “strongly consider” lighter sentences—stopping just short of requiring across-the-board sentence reform. This effectively gives the Court and parole and probation boards lots of discretion in how they issue sentences.

Another bill Gov. Lee signed into law, SB 7068 focuses on reforming the state’s parole and probation rules, as well as reducing or removing a number of other barriers to reentry. The bill, also known as the Reentry Success Act of 2021 addresses reentry from several angles.

It “softens” parole somewhat by restricting the types of conditions that can be imposed on someone on supervised release. Formerly, the board could require any condition it saw fit. The new law prohibits the board from issuing a condition or restriction unless the DOC specifically recommends it. It also shortens the maximum amount of time between parole hearings in the case of denials from 10 years to six years.

The new law also gives parole boards more options over how they can respond to parole violations. Previously, judges could sentence people convicted of parole violations to serve the maximum remainder of their sentence in jail or prison. But under the new law, there are limits to how long someone can be incarcerated for violations that aren’t new felonies, Class A misdemeanors, or attempted escapes. Now parole boards are limited to issuing a maximum of 15 days for the first revocation. It limits sentences for second revocations to 30 days, and 90 days for third revocations, or the remainder of a person’s sentence, whichever is shorter. It does, however, make several important exceptions, including ones for people convicted of violent or sexually based offenses.

Like in Oklahoma, lawmakers addressed some of the challenges to getting state-issued ID following incarceration. The Reentry Success Act eliminates a $65 fee for reinstating a driver license. This is nowhere close to the comprehensive ID plans in Oklahoma’s legislation. That law requires prison systems to issue a slew of documents to people before they leave prison. But it does remove an important financial barrier, thereby increasing access to state-issued IDs.

But another provision in SB 7068 addresses the employment side of reentry. Under the new law, people can no longer bring a cause of action against an employer or contractor for negligent hiring or supervision based solely on the fact that the employee or contractor has a conviction on their record. The assumption is that employers can now feel safer hiring people with criminal records. Without the fear of lawsuits, the thought goes, they may be more incentivized to do so.

The amount of discretion that judges and parole and probation boards have under the new laws could lead to problems.

There is a pattern here. While conservative-led states have indeed enacted justice reforms over the last year, many of them leave life-altering decisions up to discretion. And in deeply conservative states, that level of discretion could lead to more problems. There is an enormous amount of data that show that, when left up to discretion, marginalized groups consistently receive harsher sentences as a result. Giving parole boards the option to issue lighter sentences is not the same as removing the option of harsher sentences.

Similarly, SB 7068 does address the important issue of the difficulty of finding work after incarceration. But it does so by protecting companies and not people. Lawmakers could have chosen to pass tougher anti-discrimination laws as a way to ensure people in reentry had access to work. Instead, they chose to shield companies from lawsuits, leading to a weird kind of “trickle-down” justice reform.

To be clear, these new laws do represent some degree of progress. But both the Alternatives to Incarceration Act and the Reentry Success Act represent small, slow gains for justice-impacted people. Many of them will still be at the mercy of parole boards and other officials whose prejudices will still be allowed to influence decisions that will impact them and their families for the rest of their lives.

That’s something Tennessee senator Raumesh Akbari (D-29) says is important to keep in mind. “When we’re promoting diversion, that’s a good thing, and really looking at meaningful ways for people to re-enter society, I think that’s perfect,” Sen. Akbari said, “I do think that this is a good first step, but we do have a ways to go.”