The Justice System’s Approach to Domestic Violence May Be Harmful 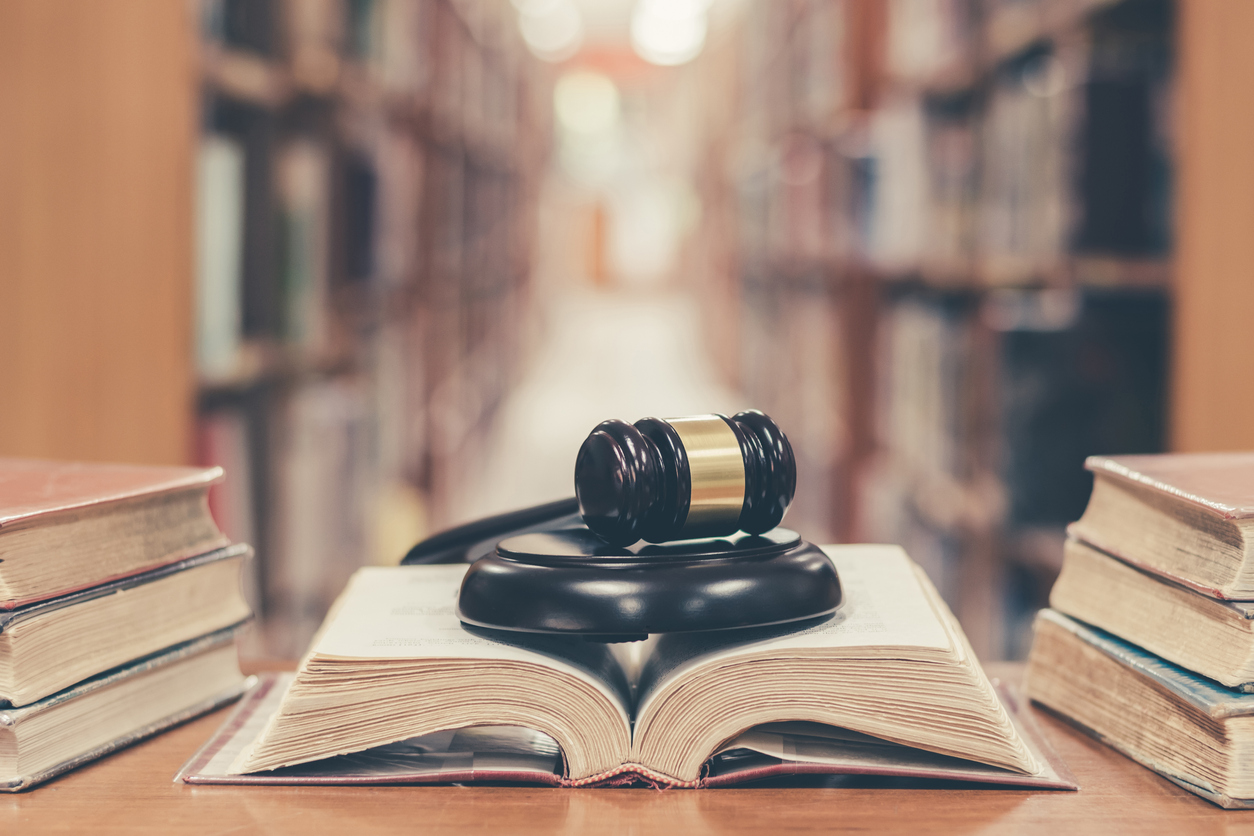 In domestic violence cases throughout the United States, police departments are required to make an arrest if there are signs of physical injury. There has been an increase of dual arrests by police when a victim is only defending themselves. Not only does this punish the victim, it sets a tone that victims cannot rely on police help without fear of being arrested. This can leave victims to remain in harmful situations due to the lack of help they receive from police departments and the court system.

Domestic violence numbers are not decreasing.

The National Coalition Against Domestic Violence reports that within the United States 10 million adults face abuse annually. This number has been on the rise in recent years. From 2016 to 2018 arrests have increased. But that doesn’t necessarily correlate with progress. With numbers as high as these, it means that someone is being abused every three seconds.

Domestic violence victims often face other issues. These issues include stalking, rape and homicide. The NCADV notates that 94% of murder-suicide victims in domestic situations are female. Lack of progress could mean lack of reporting which can lead to fatal incidents.

There are a number of states such as North Carolina, New York and Connecticut that tell officers that they are required to make an arrest if there is a physical injury in regards to a domestic violence situation. In these situations, police officers lose the ability to aid victims and provide the correct resources. This is because they must now arrest victims and abusers. Officers practice discretion based on how they receive training.

Police officers often get calls to report to the scene of domestic violence situations. It is their job to assess the situation, gather information and make an informed decision. However, in incidents that involve physical violence, often victims have fought back and all parties involved have sustained injuries.

States such as Georgia, Delaware, and Maryland allow officers to make those discretionary decisions when it comes to domestic violence arrests. Discretionary arrests could also be harmful to victims. This harm could be as simple as defending their case without proof they were protecting themselves. However, if officers have cause to believe one party was acting in defense, they can arrest just one of the parties. This alleviates putting victims through the trauma of arrest.

Dual arrests can have serious consequences for victims of abuse.

Any gender can suffer domestic abuse. Statistics show that 85% of victims who suffer abuse are women. The National Institute of Justice conducted a study that revealed officers arrest both parties to remain unbiased in domestic situations. The study shows that women face increased arrests alongside their male partners when police officers fail to identify a primary offender. In addition, abusers may be able to use the arrest against the victim to gain child custody.

There is also the distinction that many states have not integrated same-sex relationships into domestic violence laws. Statistics show that same-sex couples face dual arrests at 30 times the rate as with a female victim and a male offender. Is this because both parties were the offenders or because police are failing to identify the offender? It seems those numbers are skewed as officers may arrest both parties in same-sex relationships to remain unbiased.

Richard Davis, a criminal justice professional, argues that dual arrests are based on a lack of training and the inability to update domestic violence laws. He states, “Contemporary “one-size-fits-all” intervention and laws have created a backlash and impede proper progress.”

States are attempting to address the gaps in response to domestic violence.

There are several programs from state to state that exist for victims of domestic abuse. However, many times victims do not report violence in fear their partner will continue to abuse them if they call the police. There are lawmakers in several states working to address some of these issues.

Michigan, for example, is moving towards removing cash bail, but it denies pre-trial release in high-recidivism crimes, including domestic abuse. In some cases, abusers get released and return to harm their partner. Data show that 31% of those arrested for domestic assault are arrested on the same charge within a year. Previously, getting released after domestic abuse charges was a matter of posting bail. But under Michigan’s new law, many domestic abusers would not be granted pretrial release.

Tiffany Cabán, New York City Councilperson, expresses the understanding that funding needs reallocated. She wants to use funds given to police towards resources such as community safety centers. Cabán argues that, “Police are tasked with responding to problems that they are ill-equipped to handle. That includes public health issues related to poverty, mental illness, substance use, sex work, domestic and sexual violence, youth violence, and more.” Without law enforcement present, victims may see that they can get help without fear of being arrested themselves.

There is also another approach that could help victims realize that they can reach out without fear. One example is a program in Raleigh, North Carolina called ACORNS. In this program, an officer and social worker will respond to calls that require different responses and may benefit from non-law enforcement intervention.

Dual arrests are not the answer.

Dual arrests have not shown to help make things safe for victims of domestic abuse. In many cases, it can make it more difficult to report domestic violence. That can lead to perpetuating cycles of abuse. The cycle of domestic violence victims feeling trapped by their abusers has the ability for reformation.

Adding social workers to domestic situations and reallocating funds to programs that aid victims is a start. But too many laws that can harm the victims of domestic violence are still on the books across the country.