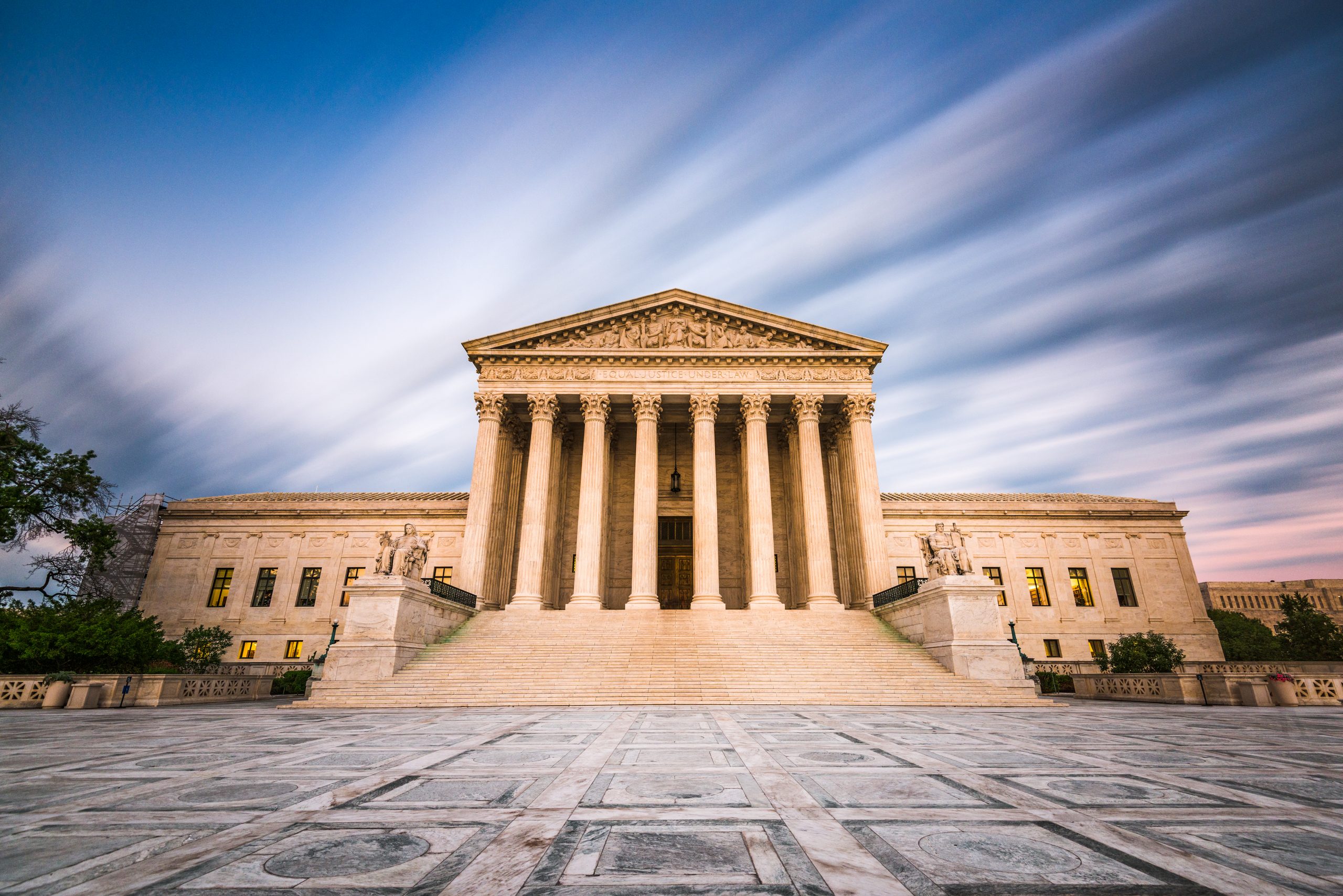 The United States Supreme Court’s decision in Terry v. United States was inevitable. As predicted, the Supreme Court interpreted the First Step Act in a manner that leaves low-level cocaine offenders out to dry. This decision is arguably the legally correct one. But the justice system is more than an exercise in the rules of statutory construction. And one justice made it crystal clear who, on a practical level, can fix the First Step Act’s problems: Congress.

During these hyper-partisan times, unanimity—in legislation, in court decisions or even on social media—is hard to find. But, with the Supreme Court’s decision in Terry v. United States, unanimity is what we got. The issue presented in that case was “whether crack offenders who did not trigger a mandatory minimum qualify” for relief under the First Step Act.” The Supreme Court resolved that issue clearly: “They do not.”

The Court’s analysis was the product of a straightforward reading of the statutory text at issue. “An offender is eligible for a sentence reduction under the First Step Act only if he previously received ‘a sentence for a covered offense,'” Justice Clarence Thomas wrote on behalf of the Court. The First Step Act defines the term “covered offense” narrowly. It includes only a violation of a federal criminal statute with penalties that the Fair Sentencing Act modified.

It’s hard to criticize the Supreme Court’s decision in this regard. But that does not mean that justice reform advocates have lost all hope.

Although the ultimate decision in the case—that the First Step Act didn’t grant any relief to Mr. Terry—was unanimous, one justice had more to say: Justice Sonia Sotomayor. Justice Sotomayor agreed with the ultimate outcome in the case. (Although she did expressly decline to join one part of the majority opinion “because it includes an unnecessary, incomplete, and sanitized history of the 100-to-1 ratio” for crack and powder cocaine convictions.)

“While the Fair Sentencing Act of 2010 and First Step Act of 2018 brought us a long way toward eradicating the vestiges of the 100-to-1 crack-to-powder disparity, some people have been left behind,” she wrote. Mr. Terry represents someone the First Step Act left behind.

Recognizing that Mr. Terry “possessed just 3.9 grams of crack” for purposes of the case at issue, Justice Sotomayor recognized that his sentencing guidelines “would normally have been about three to four years.” She continued, “But Terry was sentenced as a career offender because of two prior drug convictions committed when he was a teenager and for which he spent a total of only 120 days in jail.”

As Justice Sotomayor explained, the resulting “career offender” enhancement to his sentence “caused Terry’s Guidelines range to skyrocket to about 15 to 20 years.” Because Mr. Terry’s sentence relied on his criminal record, not the quantity of cocaine he possessed, the First Step Act offered nothing for him.

In essence, whether “career offenders” got relief under the First Step Act was a matter of pure luck.

Justice Sotomayor puts it bluntly: “This is no small injustice.”

“There is no apparent reason that career offenders … should be left to serve out sentences that were unduly influenced by the 100-to-1 ratio,” Justice Sotomayor writes.

The practical impact of the Supreme Court’s decision is especially problematic because people in the exact same situation as Mr. Terry may have gotten relief—but not any more. As Justice Sotomayor wrote, “[c]areer offenders made up more than half of the 2,387 defendants who obtained retroactive sentence reductions in just the first year of the First Step Act’s implementation.”

Those individuals were lucky. Had the Supreme Court decided this case sooner, courts may not have reduced their sentences. “In courts that permitted their motions before today’s decision, many such offenders obtained dramatically lower sentences after the First Step Act,” Justice Sotomayor explained.

As Justice Sotomayor explains, there is an easy fix, and Congress can make it as soon as today.

As Justice Sotomayor explained, the bipartisan lead sponsors of the First Step Act have urged this Court to hold that the Act ‘makes retroactive relief broadly available to all individuals sentenced for crack-cocaine offenses before the Fair Sentencing Act.” Put more simply, the lawmakers that wrote the First Step Act didn’t even want this result.

“Unfortunately,” Justice Sotomayor explained, “the text will not bear that reading.” But, she continued, all hope is not lost: “Fortunately, Congress has numerous tools to right this injustice.” But, “[a]bsent action from the political branches,” she warned, low-level offenders like Mr. Terry will “never” see the relief lawmakers wanted.

Senators Chuck Grassley (R-IA) and Dick Durbin (D-IL) express a similar sentiment in their joint statement after the decision. “Obviously, we argued for a different result in this case.  We had hoped a majority of the justices would agree, but this decision doesn’t mean that nothing can be done. It’s now up to Congress to clarify the statute to unambiguously address sentencing in the cases like Mr. Terry’s.”

This potential doesn’t change the disappointment that has come with the underachieving First Step Act.