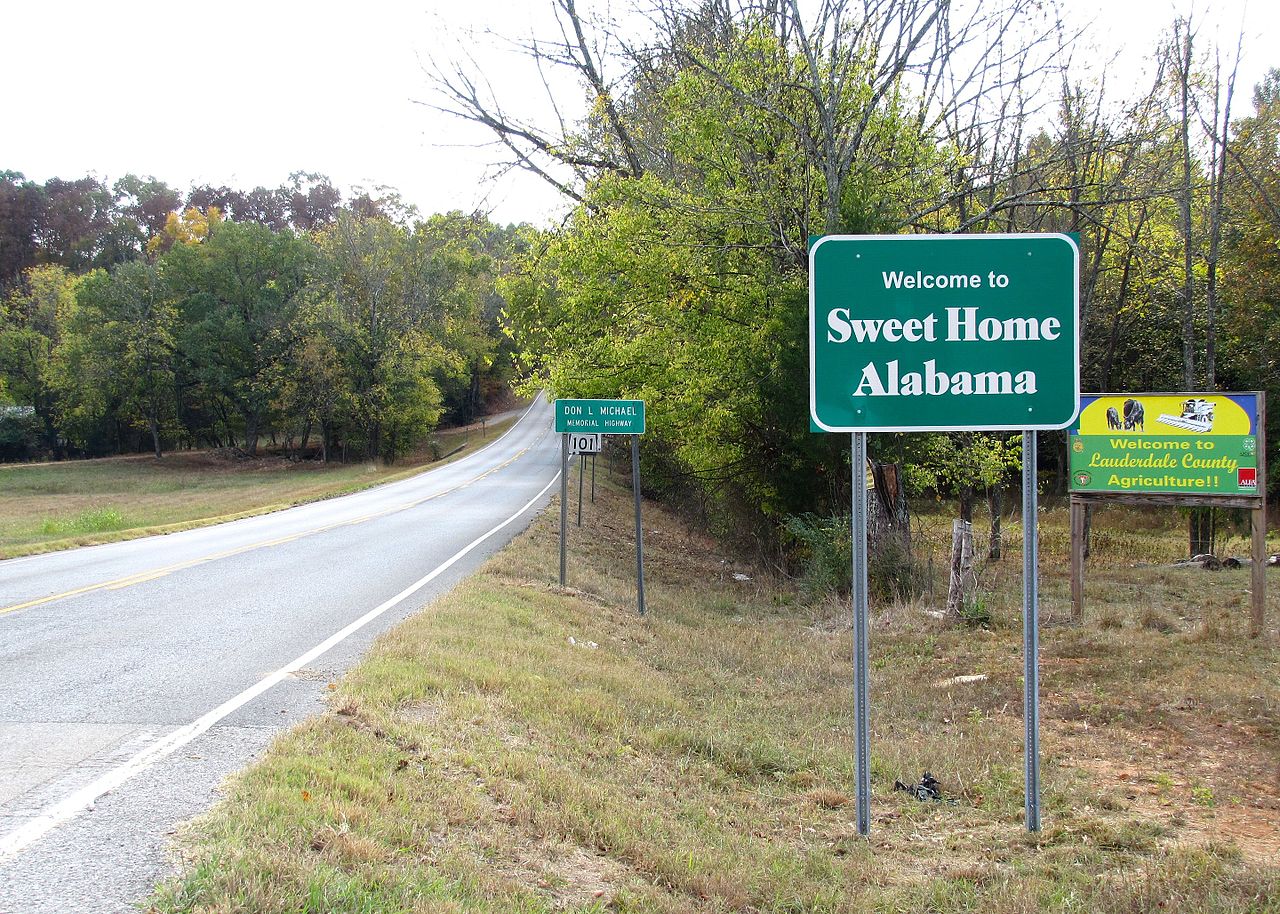 The First Step Act’s framework for earning time credits in BOP facilities is as straightforward as it is important. For every 30 days of participation in evidence-based recidivism reduction programming or productive activities, certain people in BOP custody can earn 10, and sometimes even 15, days of First Step Act time credits. In the most literal sense, all you have to do is count. Yet, for months, federal judges across the United States haven’t been willing to do the math. As a result, they’ve left countless Americans in prisons who weren’t supposed to be there. Last month, though, a federal judge finally issued a common-sense court decision on First Step Act time credits. This decision came in a case called Stewart v Snider. And, in it, the Alabama judge did what so many of his peers haven’t: the math.

The BOP started applying First Step Act time credits in January of 2022. But its process is clearly flawed.

After waiting for more than three years, the BOP finally started applying First Step Act time credits in January. According to the Department of Justice’s press release at the time, the BOP planned to implement time credits “on a rolling basis, beginning with immediate releases for inmates whose Time Credits earned exceed their days remaining to serve, are less than 12 months from release, and have a Supervised Release term.” In fact, the DOJ said, “[s]ome of these transfers have already begun, and many more will take place in the weeks and months ahead as BOP calculates and applies time credits for eligible incarcerated individuals.”

The problem with the BOP’s version of “a rolling basis,” however, was that it didn’t keep rolling. After the BOP applied the First Step Act time credits people had earned between the First Step Act’s enactment in December of 2018, and its announcement in January of 2022, people didn’t stop earning time credits. In fact, nearly six months have passed since then. And many in BOP custody have been earning 15 time credits every 30 days for that entire time. But the BOP hasn’t kept counting those earned time credits. Rather, it has decided to wait until the BOP Office of Research and Evaluation implements an application to fully automate the calculation of First Step Act time credits to start counting again. Until then, the proverbial “rolling” has literally stopped.

The practical consequences of the BOP’s approach are easy to understand with an example.

Robert S. Stewart, Jr., a former prisoner currently on home confinement in Alabama, is a perfect example of someone who has suffered because of the manner in which the BOP has stopped “rolling” out First Step Act time credits. Stewart started serving a 21-month sentence on July 28, 2021. Because of his participation in evidence-based recidivism reduction programming and his low or minimum risk of recidivism over the course of his time in BOP custody, Stewart has earned First Step Act time credits since the end of July of 2021. The BOP counted his time credits when it did its initial calculation after the DOJ’s announcement in January of 2022. Back then, it used December 25, 2021, as the cut-off date for counting.

If I asked you to calculate how many First Step Act time credits Stewart earned between that date and the end of 2021, your math would probably look something like this…

If that’s what you did, you nailed it. Originally, the BOP didn’t nail it like you did, giving Stewart only 61 days of First Step Act time credits. But eventually it arrived at the same 75-day calculation you did.

Using the same math you did above, I bet you can figure out how he landed at the 135-day calculation…

Like it did for months leading up to January of 2022, the BOP wants courts to tell people to wait — again.

In Stewart’s case, the BOP asked United States Magistrate Judge John H. England, III, a federal judge in Alabama, to tell Stewart to just wait. According to the BOP, federal courts should let it wait until it finishes implementing its automated system to calculate First Step Act time credits before reviewing its time-credits calculations. When will that automated system be ready? Hopefully, the BOP says, in August. But, as Judge England recognized, “it is unclear when the automated system will be up and running,” and, “[w]hile it could be within the next 90 days, that is not guaranteed….” In fact, the Alabama judge noted, the BOP “even hedges [its August estimate] with the caveat ‘absent unforeseen circumstances.'”

The reality is that most federal judges have done what Judge England didn’t: simply accept the BOP’s position on First Step Act time credits and put it in a court decision. Instead, Judge England pushed back in a common-sense way. He recognized that if Stewart’s calculations are correct (which they seem to be), “requiring Stewart to wait until August 2022, or longer, to receive credits for time earned after December 25, 2021 could likely prejudice him by depriving him of credits he has earned.” “If Stewart has indeed earned additional credits during his time,” Judge England continued, “then they should be awarded to him and reflected in his sentence.” Accordingly, the judge concluded, “it is necessary for the BOP to reevaluate the application of Stewart’s credits at regular intervals, not to exceed every 60 days.”

In other words, Judge England concluded that the BOP needs to apply Stewart’s credits on a rolling basis — exactly what the DOJ said the BOP would do in the first place.