Guilty Until Proven Innocent: Why People Root For The Criminal Justice System 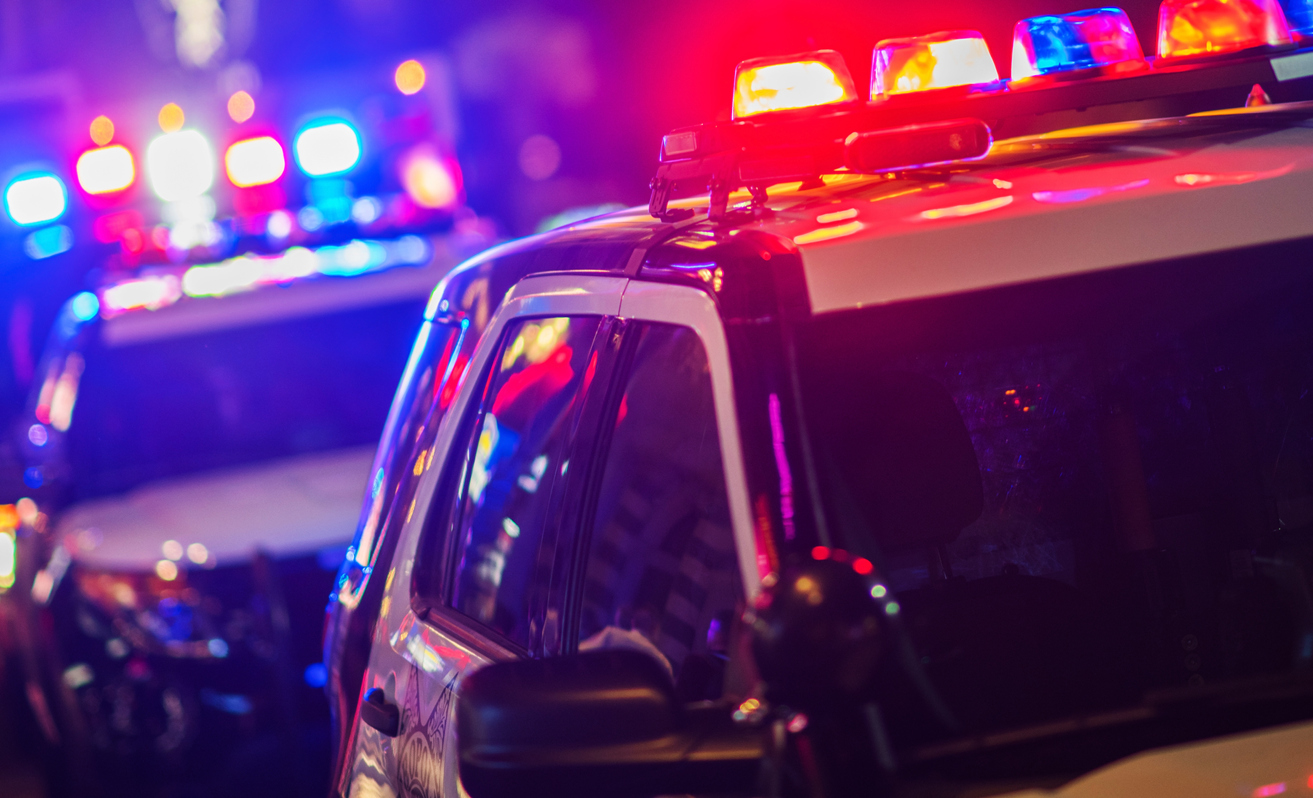 08 Aug Guilty Until Proven Innocent: Why People Root For The Criminal Justice System

The legal principle “innocent until proven guilty” is ingrained in society. It’s echoed in news coverage, TV shows, movies, social media and everyday conversations. But in reality, when criminal trials are publicized, people have already formed their opinions about guilt and innocence. Many are quick to automatically assume defendants are guilty and root for the criminal justice system to give them to get what they “deserve.”

In recent years, imagery of the American flag with a single blue stripe has surged in popularity. According to retailers and the owners of this kind of merchandise, the symbol is apolitical and purely demonstrates solidarity with law enforcement. The flag represents the idea of the thin blue line — that the police are the only force protecting society from descending into anarchy.

Historically, it stems from the thin red line, a reference to a British battle formation. The phrase entered the American mainstream in part because of William H. Parker, the controversial chief of the LAPD in the 1950s. Parker believed the police guarded Western civilization against communists, progressive politicians and minorities.

This idea is still associated with the phrase and flag, even if some view it as apolitical. For example, the flag was flown at 2017’s deadly Unite the Right Rally in Charlottesville, Virginia. It’s also been used to signify opposition to the Black Lives Matter movement.

When homicides increased by 30% in 2020, many blamed the spike on social justice movements like Black Lives Matter and Defund the Police and on criminal justice reforms like changes to sentencing, probation and parole. Except the spike occurred nationally — it wasn’t isolated to states or cities that had passed reforms. By 2021, many places that had seen big increases experienced a significant drop in homicides. 2020’s spike was most likely caused by the pandemic’s massive upheaval of social and economic life.

Similarly, some news outlets and politicians pushed an alarming narrative of a national youth-led crime wave. In reality, the news sensationalized atypical incidents. The number of violent crimes like murder, rape, robbery and aggravated assault committed by youth decreased in 2020.

According to the ACLU, the general population’s understanding of the criminal justice system mainly comes from TV shows and movies. Take courtroom dramas like Law & Order that imply that most criminal defendants have a trial. In reality, only 2% end up going to trial because most defendants take plea bargains. Defendants do this not always because they’re guilty. Instead, they may do so because of coercion from the prosecution or the stress of pre-trial detention.

On TV, bail is an individualized assessment about a defendant’s flight risk or risk of harming others and it occurs in a hearing with a judge and both the prosecution and defense present. But bail is typically determined by charge and set behind closed doors by a clerk or judge. Even if there is a hearing, it’s usually incredibly short.

Additionally, TV shows and movies usually only depict serious crimes like rape, greusome murders by serial killers, the cartel drug trade or massive stake heists. So-called “true crime” is also a popular genre with about half of Americans expressing an interest in it. However, violent crimes are only around 4% of law enforcement’s scope.

Together, these media narratives reinforce the same thin blue line mentality. In “true crime” podcasts specifically, the stories are based on uncritical accounts of police and prosecutors. There’s the message that increased surveillance is the solution, and discussions of wrongful convictions are a small subplot.

When evidence is presented at a criminal trial, people automatically believe it’s reliable because evidence-gathering is a scientific process. Former Supreme Court Justice William Brennan remarked that “there is nothing more convincing than a live human being who takes the stand, points a finger at the defendant, and says ‘that’s the one!’”

However, in instances where DNA has exonerated individuals, 69% of those wrongful convictions involved eyewitness identification. There’s an assumption that traumatic events like witnessing or being the victim of a crime are highly memorable. But it’s actually the opposite. Traumatic events actually obstruct the creation of reliable memories. On top of that, information from other witnesses or investigators after an event can alter a witness’ memory of it.

Suggestive lineup procedures are an example of this. When police give inadequate instructions for a lineup, it can lead the witness to assume the perpetrator must be present. As a result, the witness feels pressured to make a choice even if none of the suspects match their memory.

In New York City, the DNA index used by police contains profiles of children and people who have never been charged with a crime. In Portland, Oregon, Black people make up 6% of the population but 64% of the police’s gang database while white supremacists are underrepresented.

Belief #4: The Right to an Impartial Jury

Juries are viewed as the pinnacle of impartiality because there’s a vetting process, individuals are selected from throughout the general population and it’s a constitutional right. The Sixth Amendment guarantees the right to a “speedy and public trial, by an impartial jury of the state and district wherein the crime shall have been committed.”

But the courts often fail to enforce laws which require the proportion of Black people on a jury to match the proportion of Black people in the overall population of the jurisdiction where the crime was committed. While the Civil Rights Act of 1875 criminalizes excluding individuals from a jury on the basis of race, no one has ever been convicted under that statute. Why does this matter? Juries that aren’t racially representative obstruct impartiality. All white juries sentence Black defendants to death at significantly higher rates than white defendants.

People of color are excluded at various stages of the jury selection process. First, people of color are underrepresented in voter registration lists and drivers license lists which is typically what courts pool from.

Second, when lawyers remove potential jurors for cause, they have targeted people of color who mention being victims of racial bias or question the criminal justice system’s reliability due to the history of segregation. In 2020, a study of 400 criminal trials in Louisiana and Missouri found that Black jurors were three times more likely to be removed.

Why This Matters So Much

This article only scratches the surface of why people believe wholeheartedly in the criminal justice system. It’s daunting for many Americans to realize that their faith in that system is potentially misplaced. While criminal justice reform movements have raised awareness and made some progress, many people remain — intentionally or not — blissfully uninformed.