Police And Social Media: An Interesting Combo, To Say The Least 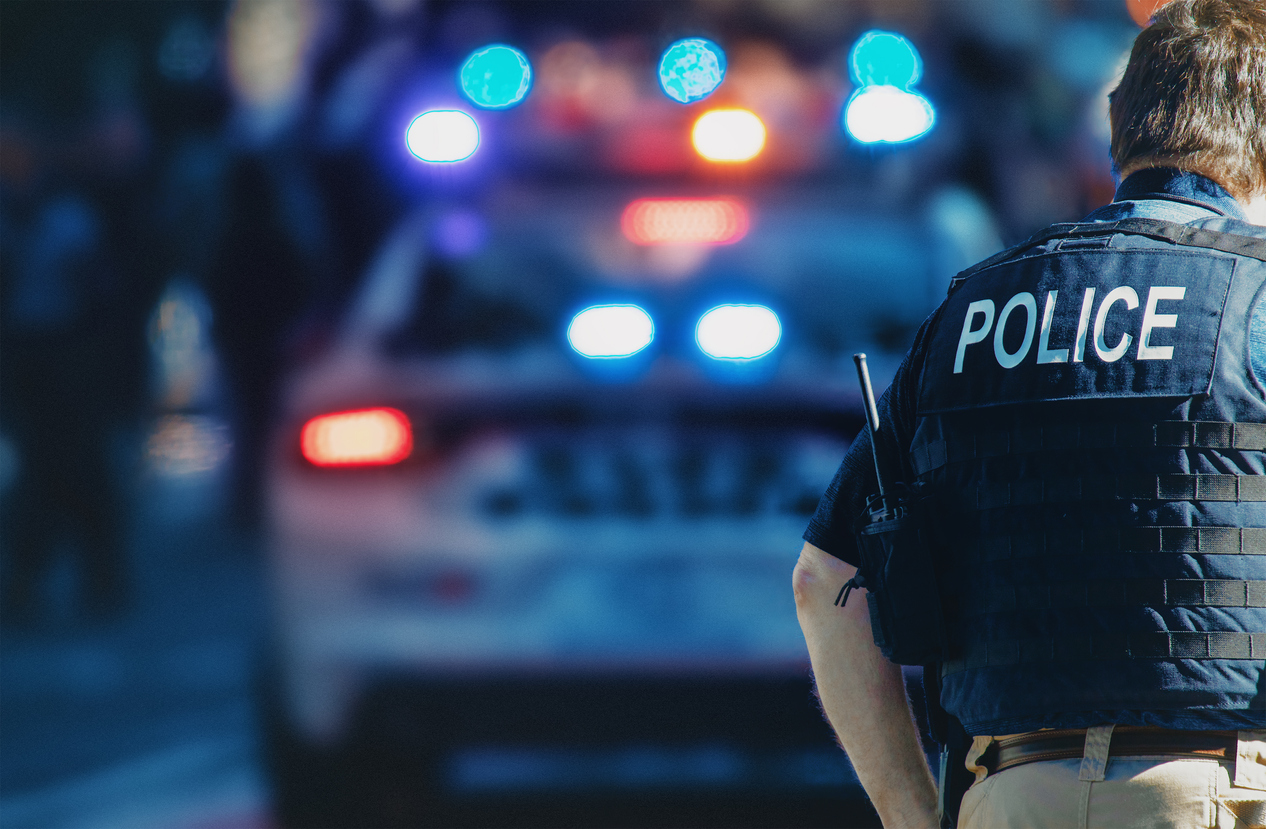 24 Feb Police And Social Media: An Interesting Combo, To Say The Least

How do you assess the credibility of a police officer? For many of us, we look to their values: their professionalism, their ethics and their conduct. What an officer does off-duty will likely weigh just as heavily for us as what they do on duty. That’s what makes the combination of police and social media such an interesting combination.

Police on social media has been a hot topic over the past year. Should police be held to a higher standard on social media than other professionals? For the most part, people believe that police work hard at their jobs. So, shouldn’t they get the chance to play hard?

When they are off duty, they are still police officers. What they do both on and off the job matters, just like it does in so man other professions. Their conduct off duty can destroy their credibility, which could have the ripple effect of destroying any case they are linked to.

Humanizing the badge is a phrase we hear often these days. Like most organizations, police departments have hopped on the social media bandwagon in an effort to connect with the public. Their presence on social media gives us a glimpse into all the good (but, of course, none of the bad) that they do.

For the most part, official police department social media accounts do what you would expect. They paint their officers in the most positive of lights, interacting with the community and always there to save the day. These accounts are part of an organizational agenda. They’re pushing a mandate, and they’re pretty PG13 overall.

Individual police officer social media accounts, on the other hand, is a whole other ball game. The best example of this ball game might be with cops on TikTok. For instance, check out Officer Andrew’s TikTok (linked below) or Officer Jon’s TikTok (also linked below). Is this humanizing the badge or using their position as an officer to get notoriety on the internet? Would you want these officers handling your client’s evidence? Could you trust that they are competent, professional and meticulous?

“Pics or it didn’t happen”

It’s easy to look up any of the trending police-related hashtags on Tik Tok, many of which will bring you to personal accounts riddled with videos, reels and photos of anything and everything from choreographed dances on the job while decked out in their tactical gear, flexing for selfies and lip-syncing in patrol cars on their way back for booking.

Humanizing the badge has really taken on a whole new meaning. And this is a concerning trend for those of us who work in the criminal justice system. That’s because we rely on our officers to be professional and credible witnesses.

Gone are the days when a video of an unsuspecting rogue cop goes viral. We’ve officially entered this post-pandemic world of #HotCopsOfTikTok. If you haven’t already, head on over to Tik Tok and check out some of the trending hashtags in the Cop Tik Tok world:

Any of these officers could be an officer on your case. Their testimony could mean the difference between life and death for your client. They have the power to make or break a case. Their credibility and competence matter. And, in the event a jury has a chance to see these kinds of social media posts, a police’s officers credibility could quickly nosedive.

Is it a problem that cops are posting this? Or is the problem that they are making these videos on duty in the first place? If cops think it’s appropriate to do any of this on duty, what does that say about their judgement, credibility or even their competence? How can we rely on them as witnesses in our cases? How can we trust any evidence they have touched? Can we trust their ability to make effective decisions and use appropriate discretion on the job? How do we know they didn’t miss anything when they were busy Tik Tokking instead of policing?

Beyond the obvious issues with cops on Tik Tok, the legal ramifications of this trend is troubling. That’s particularly true when cases can literally hinge on an officer’s testimony and, as a result, their credibility. Picture a jury debating whether they believe a cop’s testimony. He seems credible enough and very presentable. But then opposing counsel whips out the Tik Toks. At best, the police officer might be embarrassed about their social media. At worst, the judge admits it, and the prosecutor is left to defend it.

For anyone that has ever worked in the criminal justice system, had a friend or family member accused of a crime or been a victim of the criminal justice system themselves, you know just how much an officer can make or break a case. Officers are such a critical part of any case before the courts. They are often the first on a scene. They are also responsible for evidence collection, witness interviews, record keeping, investigation, and the list goes on. Even the tiniest loose thread can rip a case apart.

Do we need to now be policing the police on TikTok? That’s a fair question. You also might be asking yourself at this point why police departments aren’t requiring their officers to remove content like this. While most departments have implemented social media policies, should officers need to be told not to post stuff like this? They’re police, and they’re also adults.

But the bigger issue here isn’t about why this stuff isn’t being removed. It’s about why it’s been created in the first place. If the police have to police the police, how can we trust that they can effectively police the rest of us?