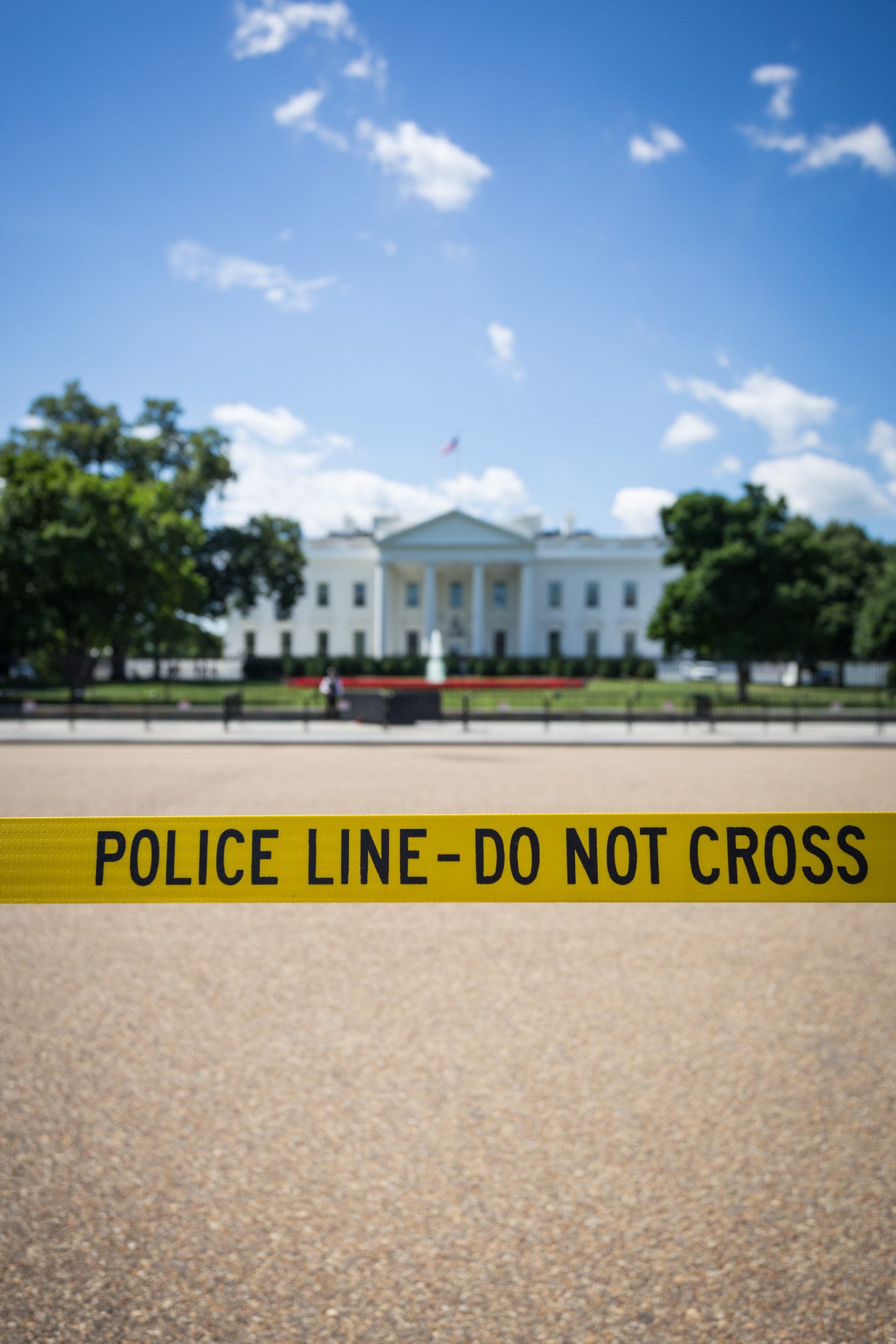 The First Amendment stops the government from retaliating against you when you exercise your rights to the freedom of speech to peaceably assemble. “Indeed,” a federal court in Michigan has said, “a private citizen’s right to criticize public officials and policies has been held to reflect ‘the central meaning of the First Amendment.’ ” But a bill passed by lawmakers in Nassau County (New York) could directly threaten that central meaning. If passed, the Nassau County bill would impose fines against protestors who “harass, menace, assault or injure” police. It would also allow police to sue those protestors for money damages.

“Congress shall make no law respecting an establishment of religion, or prohibiting the free exercise thereof; or abridging the freedom of speech, or of the press; or the right of the people peaceably to assemble, and to petition the government for a redress of grievances.”

The First Amendment’s language sounds powerful because it is.

As the United States Supreme Court said in the 1964 decision New York Times Co. v. Sullivan, arguably the most significant free-speech decision in our nation’s history, the First Amendment protects the ability for people to express their ideas and bring about political and social change.

“The general proposition that freedom of expression upon public questions is secured by the First Amendment has long been settled by our decisions. The constitutional safeguard, we have said, ‘was fashioned to assure unfettered interchange of ideas for the bringing about of political and social changes desired by the people.’ “

As the Supreme Court explained, our nation’s history includes “a profound national commitment to the principle that debate on public issues should be uninhibited, robust, and wide-open, and that it may well include vehement, caustic, and sometimes unpleasantly sharp attacks on government and public officials.” Additionally, “[c]riticism of their official conduct does not lose its constitutional protection merely because it is effective criticism and hence diminishes their official reputations.”

More recently, especially since former Minneapolis Police Officer Derek Chauvin murdered George Floyd, police have faced constitutionally protected criticism. And, at least to some extent, that criticism has been effective. Unsurprisingly, police and pro-police government officials don’t want that effective criticism to last too long. That’s where bills like the one in Nassau County come in.

The Nassau County bill allows police to sue protestors if they feel “harassed.”

Earlier this month, the Nassau County legislature passed a bill that allows the county to fine anyone who “harasses” a police officer up to $50,000. The bill authorizes the police to sue the person directly, too. “Protecting our first responders must always be a top priority, especially in the aftermath of the January 6th attack on the Capitol,” county spokesperson Christine Geed told CNN in a statement shortly before the vote. But there’s a big difference between protecting police from actual violence and injury, which the bill does, and protecting them from what they might call “harassment,” which the bill also does.

The text of the bill makes things worse, not better. Lawmakers used colorful language to paint protests as something at odds with the fundamental principles of our country. It calls past organized protests “organized mob violence” and other dramatic names. It says that some of the protests are designed “to hinder or prevent the police from performing their duty to enforce the law and safeguard society from chaos and mass violence” without examples. The lawmakers also express their “extreme concern” about “outbreaks of destructive rioting and lawlessness” around the country. According to the bill, groups have “deliberately targeted and victimized law enforcement officers and other first responders.”

Bills aimed at stopping police “harassment” come at a time when criticism is on the rise.

For skeptics of bills like the one in Nassau County, there’s a lot to take away from the timing. These bills aimed at the supposed “harassment” come at the same time that police face criticism from several different places. For example, a recent Washington Post study that found that, since 2015, police have fatally shot more than 6,400 people. That’s roughly three fatal shootings by police everyday on average. 2020 was the worst year for police violence yet. In that year, police killed 1,021 people. Some of these shootings were undoubtedly justified. But it’s worth emphasizing that prosecutors charged more police for on-duty shootings than they had before, too.

The Nassau County bill also comes when people are using social media to publicize police violence. Just recently, social media became filled with videos of police violence again. This time, a New York police officer attacked a women who purportedly failed to pay a subway fare. According to a tweet from Scott Hechinger, an attorney and justice-reform advocate, the officer involved was NYPD Sgt. John A. Zorrilla. Zorilla has faced 21 misconduct allegations, eight complaints and six civil-rights lawsuits. And he also cost taxpayers nearly $300,000 to settle lawsuits over his conduct.

Put simply, it’s no surprise that police are facing criticism. But, as the Supreme Court warned more than 50 years ago, “[c]riticism of their official conduct does not lose its constitutional protection merely because it is effective criticism and hence diminishes their official reputations.” After all, “a private citizen’s right to criticize public officials and policies has been held to reflect ‘the central meaning of the First Amendment.’ ” That central meaning shouldn’t go away simply because a police officer feels “harassed.”

The future of the bill is still up in the air, but others like it are sure to follow.

Nassau County lawmakers passed the bill with a 12-to-6 vote. The bill now goes to the desk of Nassau County Executive Laura Curran. In a statement after the vote, Curran expressed that she was “proud of the dedicated first responders who’ve made Nassau the safest County in America, and I will continue to stand against defunding the police.” After the passing of the bill, Curran indicated that she would “be making an inquiry to the Attorney General’s Office to review and provide some advice.”

He said the purpose of the bill is clear, too. “This is trying to shut down and dampen and chill the voices of those who would dissent and raise their voices against abuse by police.”