Did The Supreme Court Just Redefine What Constitutes a Seizure? 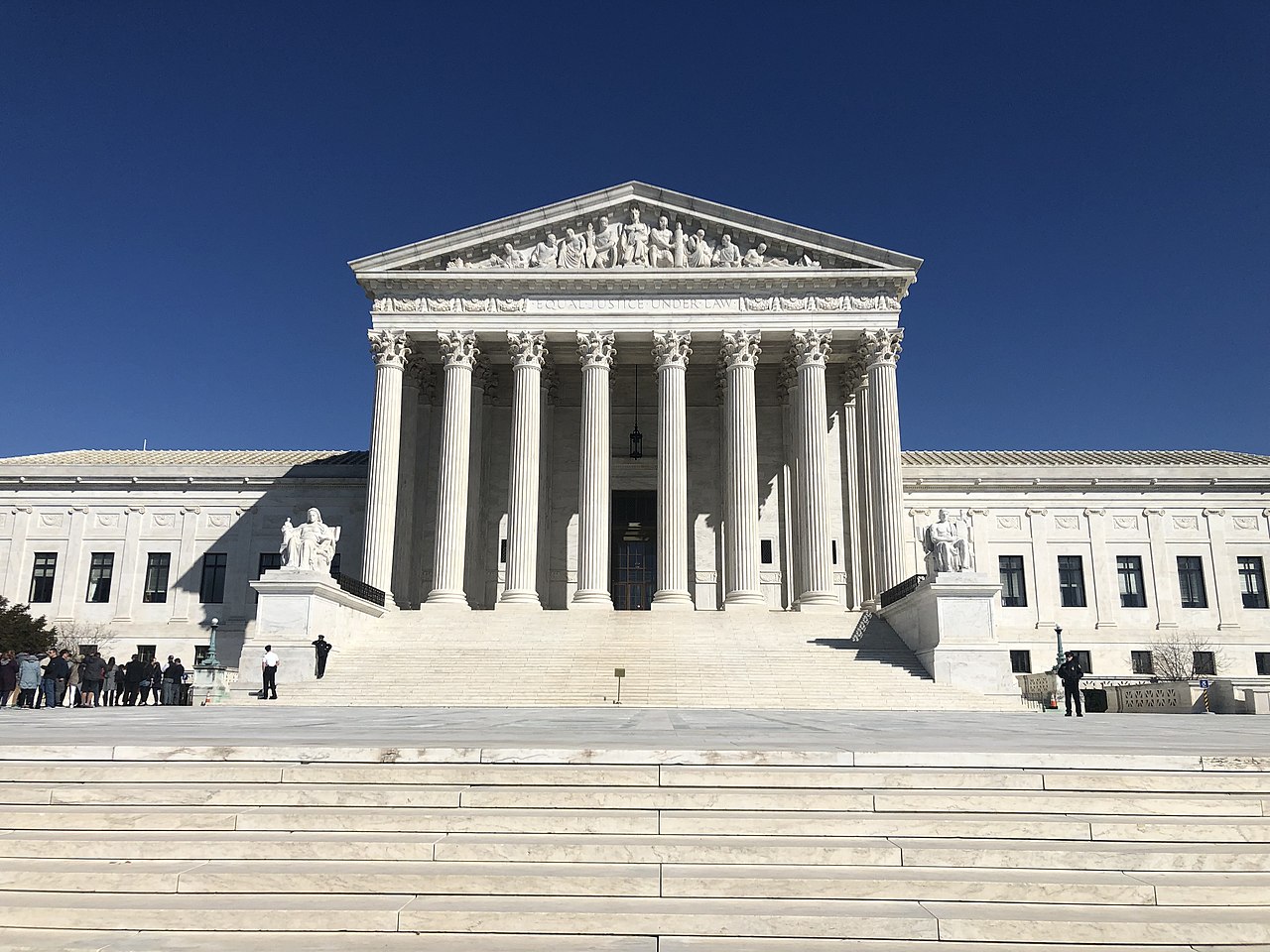 02 Apr Did The Supreme Court Just Redefine What Constitutes a Seizure?

On March 25, the Supreme Court ruled 5-3 to vacate United States Court of Appeals for the 10th Circuit’s judgment in Torres v. Madrid. The ruling does not issue a final judgement on the original case. However, how Supreme Court Justices defined what a seizure is in the case could have major implications for the Fourth Amendment.

The incident in question took place in July 2014. On that night, police officers in Albuquerque, New Mexico were attempting to serve a warrant. They were staking out an apartment complex where they knew the subject of that warrant to be living. Two officers, wearing dark clothing and tactical vests, noticed Roxanne Torres and another person standing outside. The other person went into an apartment. Torres entered a parked vehicle and started to drive.

The officers approached her vehicle and told her to exit the car. Though they wore badges, Torres claims she misunderstood the situation and thought the officers were carjackers. The officers claim that Torres began driving towards them and fired multiple shots into her vehicle. Although multiple bullets struck her, she evaded the officers and drove off to a hospital for treatment.

In 2015, Torres pleaded no contest to charges of evading a law enforcement officer and assault on an officer. At the time, the district attorney declined to file charges against the officers, due to evidence of the officers wearing identification.

In response, Torres filed a civil action against the two officers. Her claim in the U.S. District Court for the District of New Mexico asserted that the officers’ use of their weapons was “excessive force” according to the Fourth Amendment. She argued that the officers’ actions constitituted an arrest and seizure. As a result, their use of their weapons to prevent her from leaving was unreasonable.

The judge in the case ruled that Torres had never been seized or arrested by the officers. Therefore, she ruled, since the officers never had physical control over Torres, her Fourth Amendment rights did not apply. She also ruled that qualified immunity applied in this case as a result. After the ruling, Torres appealed her case up to the U.S. Court of Appeals for the Tenth Circuit. This court ruled in favor of the District Court’s decision, upholding the judgment that Torres was never arrested or seized.

Following this ruling, Torres petitioned her case on the basis of the definition of a seizure to the Supreme Court.

The majority opinion may redefine what constitutes a seizure under the Fourth Amendment.

In December 2019, the Supreme Court certified the case and set it to be heard in June 2020. The onset of COVID-19 pushed the case back to March 2021.
After hearing the case, the court ruled 5-3 to vacate the 10th Circuit’s opinion. Their ruling was that using physical force with the intent to control an individual constitutes a seizure, even if the individual does not comply. Chief Justice John Roberts issued the majority opinion. He cited the Fourth Amendment in that opinion.

“The Fourth Amendment prohibits unreasonable “seizures” to safeguard “[t]he right of the people to be secure in their persons,” he said. “Under our cases, an officer seizes a person when he uses force to apprehend her. The question, in this case, is whether a seizure occurs when an officer shoots someone who temporarily eludes capture after the shooting. The answer is yes: The application of physical force to the body of a person with intent to restrain is a seizure, even if the force does not succeed in subduing the person.”

Roberts cited a 1991 opinion by Supreme Court Justice Antonin Scalia on the definition of a seizure in a 1991 case, California v. Hodari D. “As Justice Scalia explained for himself and six other Members of the Court, the common law treated “the mere grasping or application of physical force with lawful authority” as an arrest, “whether or not it succeeded in subduing the arrestee.””

Conservatives pushed back against how the majority defined a seizure.

Justices Gorsuch, Thomas, and Alito dissented. In his opinion, Gorsuch pushed back on the idea that the use of force constitutes a seizure.

“The majority holds that a criminal suspect can be simultaneously seized and roaming at large,” he said. “On the majority’s account, a Fourth Amendment “seizure” takes place whenever an officer “merely touches” a suspect. It’s a seizure even if the suspect refuses to stop, evades capture, and rides off into the sunset never to be seen again. That view is as mistaken as it is novel.”

The case is still ongoing.

It is important to recognize that the Supreme Court’s opinion did not decide the results of Torres’ case. Their ruling simply vacated the 10th Circuit’s ruling and remanded the case back down to the U.S. District Court for the District of New Mexico with instructions that further proceedings go forward consistent with this opinion. Cheif Justice Roberts made sure to to note this fact.

“The Fourth Amendment does not forbid all or even most seizures—only unreasonable ones,” he said. “All we decide today is that the officers seized Torres by shooting her with intent to restrain her movement. We leave open on remand any questions regarding the reasonableness of the seizure, the damages caused by the seizure, and the officers’ entitlement to qualified immunity.”

The Significance of Torres v. Madrid

In Roberts’ own words, “the rule we announce today is narrow.” It does not rule that Torres’s rights were violated during the incident. The ruling merely determines that a law enforcement officer using force to attempt to restrain someone’s movement does constitute a seizure under the Fourth Amendment, even if they are unsuccessful in doing so.

But even as it is narrow in scope, this ruling could have a profound effect on how courts view the Fourth Amendment in the future. If the Supreme Court rules that the application of force constitutes a seizure under the Fourth Amendment, what does that say for the future of interactions between individuals and the police?