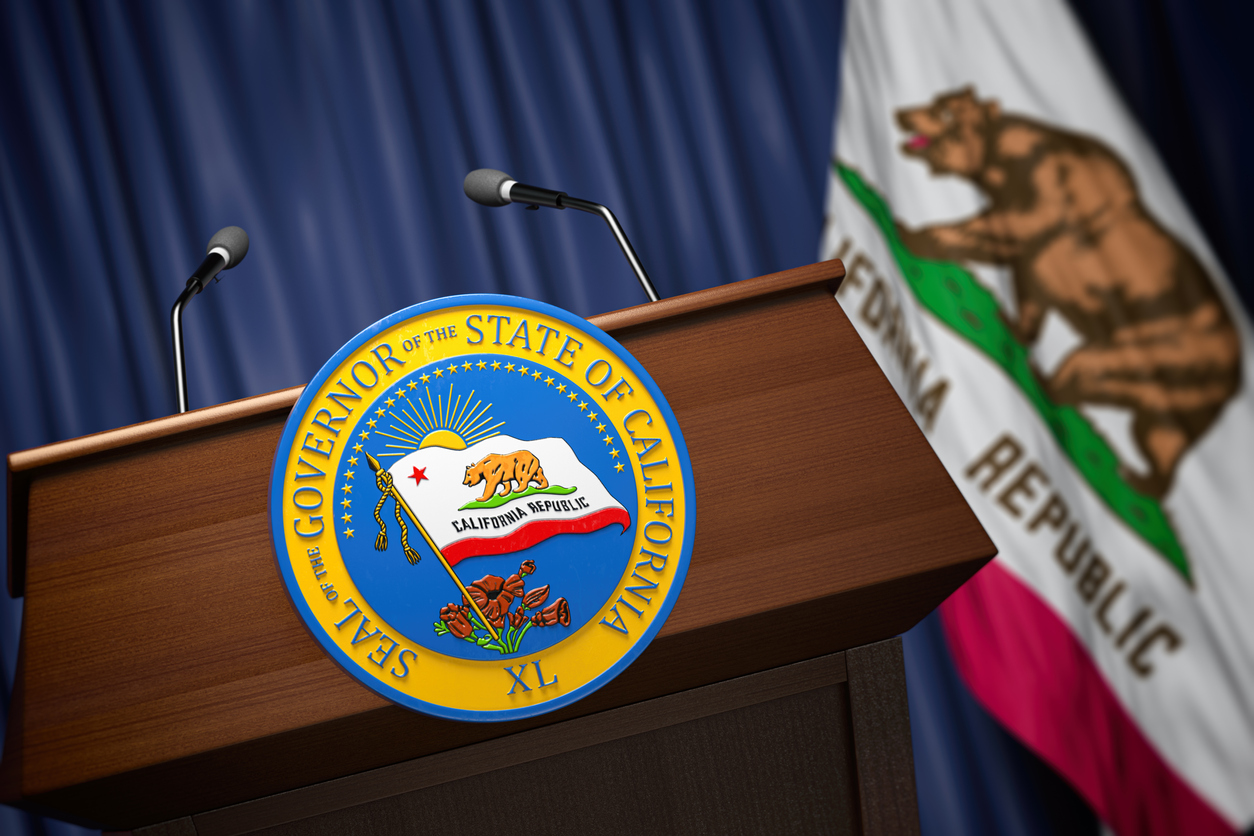 California’s most notable reform measure in recent weeks is its law enabling the state to take away the badges from officers who abuse their authority. Among other things, the measure prohibits people with some felony convictions from becoming police officers in the state. Examples include felonies involving falsifying records, bribery or perjury.

Other measures include raising the minimum age for new officers, restricting the use of non-lethal force and requiring law enforcement to get city or county approval before buying military equipment.

In addition, the reform measures include increasing officers’ duties to intervene when they see their colleagues using excessive force. And they also include a measure opening officers’ records to the public.

California’s reform measures come at a time when other criminal justice reform has stalled.

What’s even more notable is that California passed these criminal justice reform measures while similar measures are failing across the country. Even at a federal level and on issues where bipartisan public support already exists, tangible progress is hard to find.

Yet, in California, even during a tension-filled political climate after a highly politicized recall effort, progress is happening. California Governor Gavin Newsom emphasized his in his comments. He made it clear that reform measures wouldn’t halt “just because things aren’t happening in Washington, D.C.”

And, perhaps now more than ever in light of his recent recall victory, Gov. Newsom may feel confident to make these reform measures a reality.