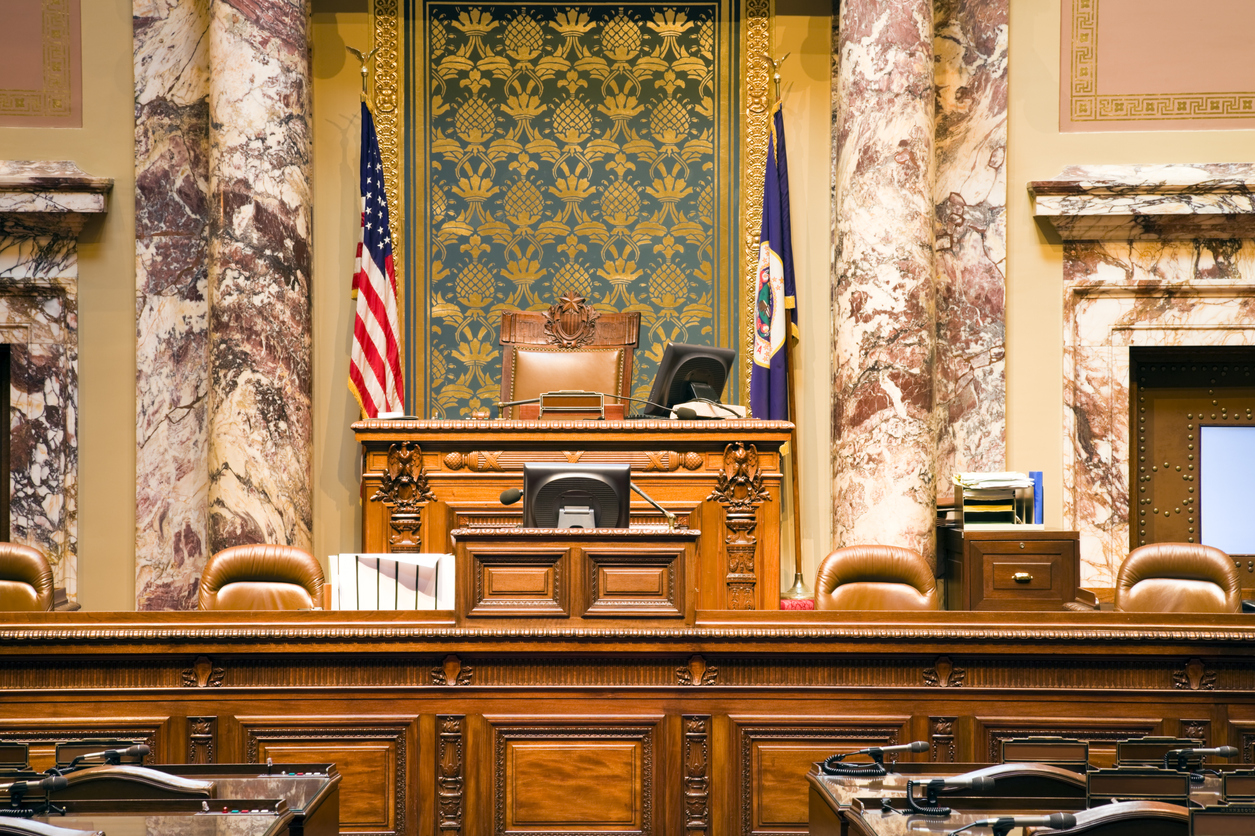 The COVID-19 Safer Detention Act of 2021 would expand compassionate-release provisions to send more people home during the COVID-19 pandemic. Specifically, it would allow incarcerated people whose offense occurred before Nov. 1987 and those who have a higher risk of contracting COVID-19 to move to home confinement.

The First Step Implementation Act would expedite implementation of several First Step Act of 2018 provisions that stumbled out of the gate. Specifically, it would allow courts to reduce drug-related sentences and to reduce sentences for non-violent crimes by minors.

Finally, the Prohibiting Punishment of Acquitted Conduct Act would end the practice of considering acquitted conduct when sentencing someone for a crime. As of now, even if a jury finds you not guilty of a crime, a judge can still use that alleged crime to increase your sentence. This act would prohibit that.

These reform measures are important, but they’re just the beginning.

All of these reform measures are important and needed now more than ever. But, as the Human Rights Watch points out in its letter, Congress can’t stop there. More comprehensive reform must happen across the criminal justice system as a whole.