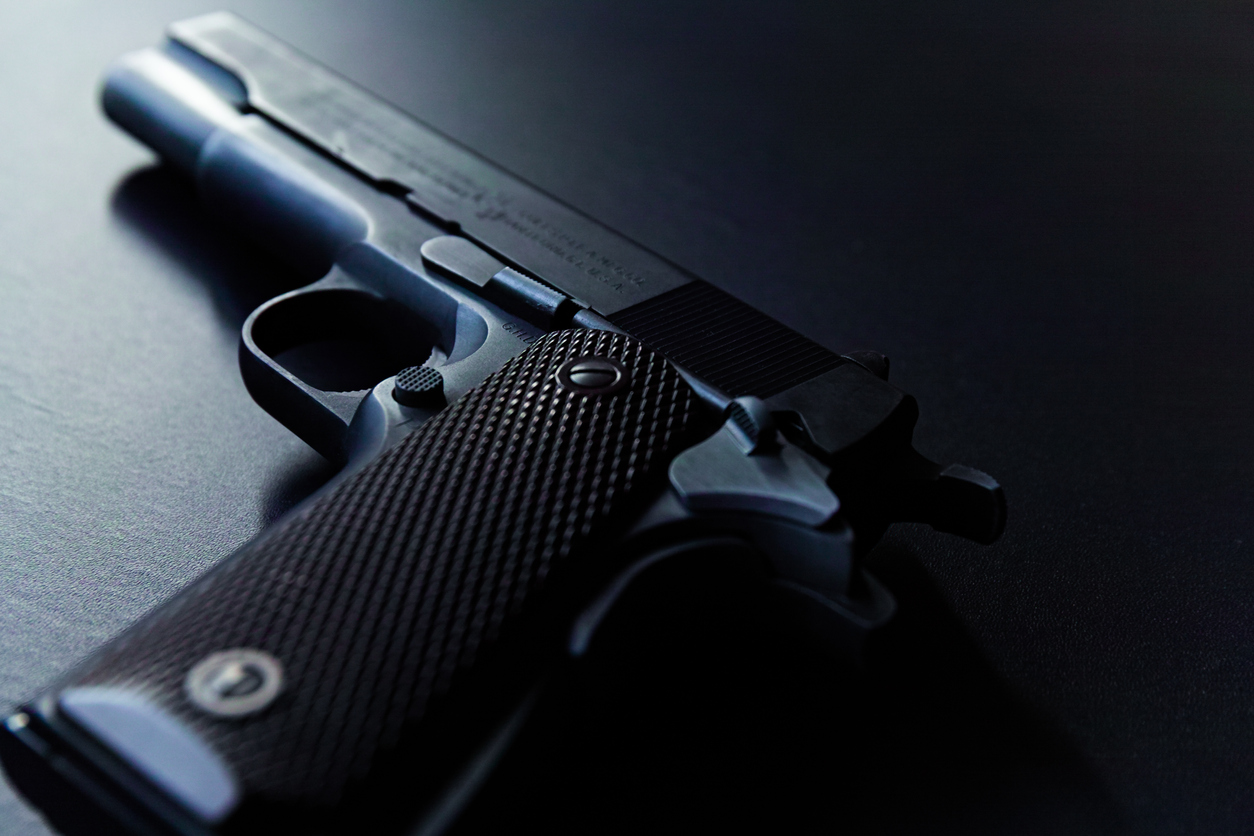 Congress passed and former President Donald Trump signed the First Step Act into law in Dec. 2018. One of the First Step Act’s provisions aimed at ending “stacking” under federal law. Courts could apply this provision retroactively. But they could only do so for individuals who had not faced sentencing when the First Step Act became law. Two new petitions ask the United States Supreme Court (SCOTUS) to resolve the issue of whether courts may consider that First Step Act provision for purposes of compassionate release.

The First Step Act aimed to end “stacking” under federal law, but lawmakers only made the change retroactive to Dec. 2018.

Under 18 U.S.C. § 924(c), federal courts were previously required to impose harsh mandatory-minimum sentences for people convicted of discharging, using or even possessing a firearm during the commission of a violent felony or a drug offense. For your first offense, you’d face a minimum of five years. For your “second or subsequent” offense, that number skyrockets to 25.

What makes these penalties even more harsh is that they must run consecutive to any other sentence imposed. The practical consequences of this distinction are hard to overstate. Imagine you faced a ten-year sentence for a violent felony or drug offense. If you had a firearm with you at the time of that underlying offense, and this wasn’t the first time, your ten-year sentence could turn into 35 years immediately regardless of what other factors might be involved.

The First Step Act put an end to “stacking” under § 924(c). But, even though lawmakers made the change retroactive, they only did so beginning with sentences imposed after the First Step Act became law in 2018. This meant that someone sentenced in Nov. 2018 could face a drastically more harsh sentence than someone sentenced for the exact same offense one month later.

So far, the U.S. Courts of Appeals for the Third, Sixth and Seventh Circuits have held that Congress did not intend to make the changes to § 924(c) retroactive in this way. Therefore, those circuits say, considering that change when deciding whether to reduce a sentence under § 3582(c)(1)(A)(i) would be at odds with congressional intent.

It’ll take months before we know if the Supreme Court will consider, much less how it will resolve, these cases. But, in the meantime, numerous other issues (like the ones we’ve analyzed here, here and here) need to be fixed, too.