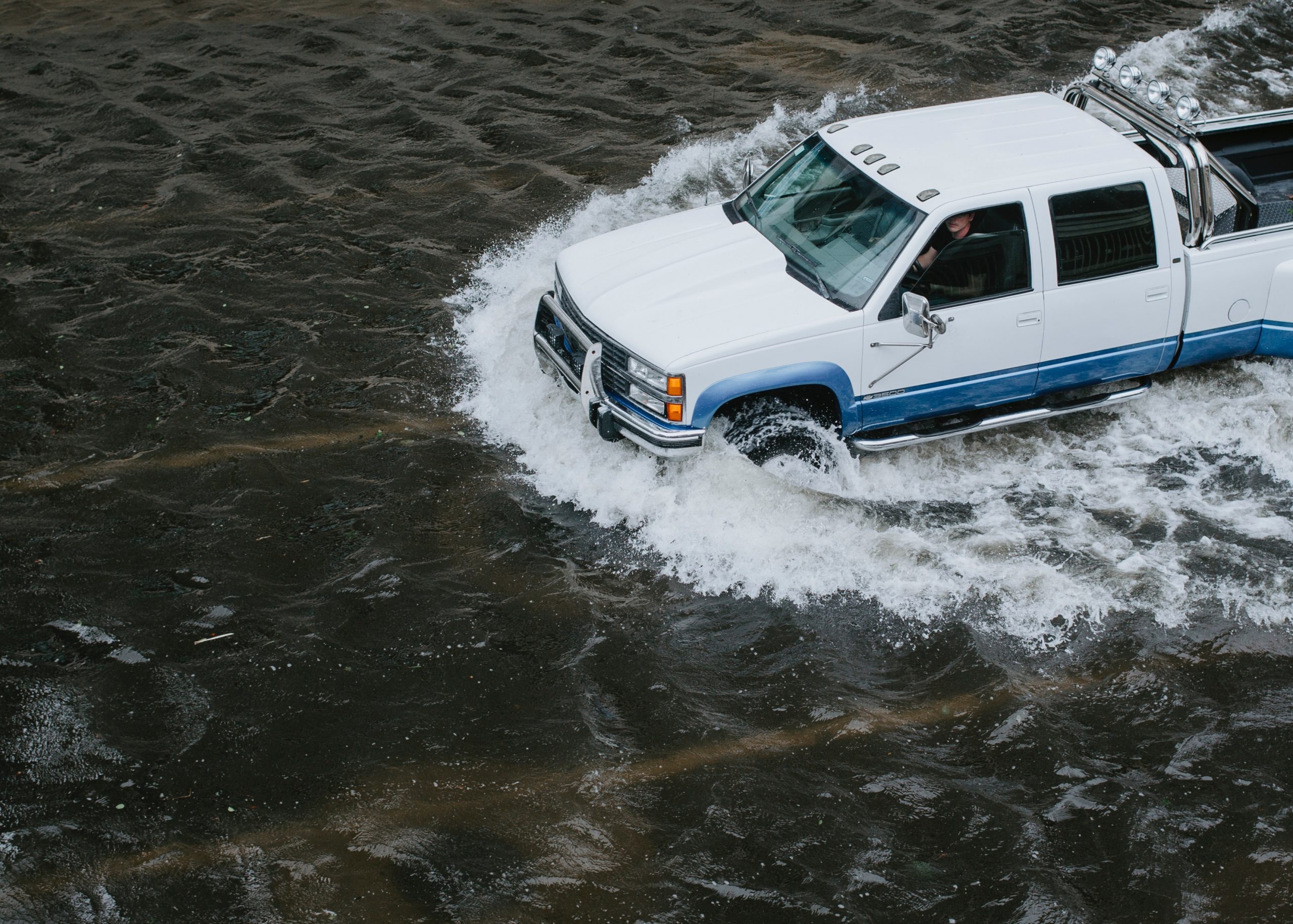 Labor Day is propped up as “an annual celebration of the social and economic achievements of American workers.” In today’s day and age, it’s viewed less as a celebration and more as a three-day weekend, the start of end-of-summer sales and the last weekend before kids go back to school. Since the holiday came into existence in the 19th Century, the way Americans view “labor” has changed. Rather than celebrating American workers, labor is now often viewed as a cog in the money-making machine. And when those cogs don’t cost as much, that machine makes even more money. That’s where forced prison labor comes in, and government officials’ reliance on it during Hurricane Ida is a damning example.

These problems are rearing their ugly heads once again when it coms to forced prison labor with Hurricane Ida. As Hurricane Ida grew closer to Louisiana’s coast just over a week ago, officials were clear: Get out. Lafourche Parish sat directly in Hurricane Ida’s path. So, Parish President Archie Chaisson issued a mandatory evacuation order. “Not the easiest decision I’ve ever made in life here in parish government,” Chaisson said in a Facebook livestream. “But one we felt was necessary, as a group, to help keep everybody safe.”

Well, not everyone. The same officials that we’re evacuating everyone “to help keep everybody safe” had a very different message for the approximately 600 people locked in the Lafourche Parish Detention Center: Stay put, and get to work. Officials made some of the prisoners fill up sandbags to help protect the evacuated residents’ property against flooding. It’s worth repeating that: Rather than evacuate the hundreds of people in the Lafourche Parish Detention Center, officials left them behind and forced them to work to keep other people’s property safe.

The decision to leave prisoners for dead during hurricanes isn’t new for Louisiana officials, but that doesn’t make it less cruel.

These decisions aren’t new for Louisiana officials. During Hurricane Katrina in 2005, New Orleans Sheriff Marlin Gusman made the same decision, leaving the thousands of people in the Orleans Parish Prison to “stay where they belong” during the hurricane. When Hurricane Katrina hit, generators failed, and approximately 7,000 people—including people who hadn’t been convicted of any crimes and even prison staff—were left in darkness and unbearably hot temperatures. Without electricity, adults and children found themselves locked in their cells for days, even as their cells filled up to their chests with sewage-filled water, according to an ACLU report.

A still-undetermined number of people lost their lives because officials decided to leave incarcerated people for dead during Hurricane Katrina. Many officials learned their lesson and evacuated their prisons this time around. But not Lafourche Parish Detention Center. Officials at that facility left hundreds behind and put them to work. Forced prison labor during Hurricane Ida is bad enough. Yet Lafourche Parish Detention Center somehow managed to make things even worse. As Mother Jones pointed out, officials briefly promoted the forced prison labor on Twitter before deleting the post.

Maybe the tweet was their way of celebrating the social and economic achievements of American workers for Labor Day. Probably not.

To learn more about the impact of Hurricane Ida on criminal justice and prison reform, click here or visit all of our recent articles.