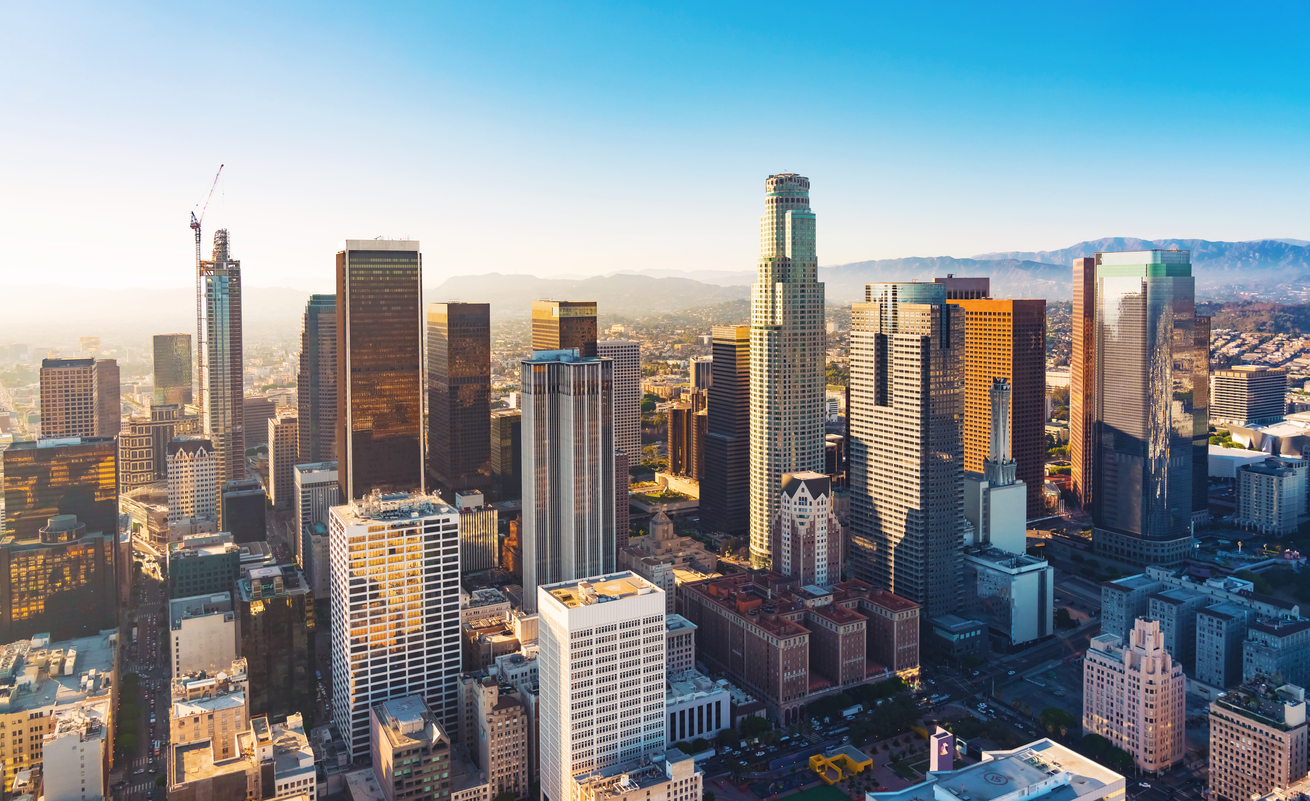 Yesterday, Los Angeles County District Attorney George Gascón announced that his office identified nearly 60,000 cannabis convictions it would dismiss as part of his effort to reverse decades of injustice after the so-called “War on Drugs.” “Dismissing these convictions means the possibility of a better future to thousands of disenfranchised people who are receiving this long-needed relief,” District Attorney Gascón said. “It clears the path for them to find jobs, housing and other services that previously were denied to them because of unjust cannabis laws.”

In announcing the plan, Gascón recognized Felicia Carbajal’s contributions. Carbajail is the Executive Director and Community Leader of The Social Impact Center. This nonprofit organization serves as a bridge between government, grassroots organizations and people in underserved communities. The Social Impact Center worked with the District Attorney’s office to identify eligible convictions. “I have made it my life mission to help and support people … impacted by the ‘war on drugs,’” she said. “Giving people with cannabis convictions a new lease on life by expunging the records is something I have worked on for years and I am grateful that we can now make it happen.”

“It clears the path for them to find jobs, housing and other services that previously were denied to them because of unjust cannabis laws.”

Lynne Lyman, former Director of the Drug Policy Alliance, joined Gascón and Carbajal as well. “This is the unfinished work of Proposition 64,” Lyman said. “We created the opportunity for old cannabis convictions to be cleared,” she continued. “[B]ut it was up to local district attorneys to actually make it happen. Proposition 64 was always about more than legal weed, it was an intentional effort to repair the past harms of the war on drugs and cannabis prohibition, which disproportionately targeted people of color. I applaud District Attorney Gascón for taking this action to help nearly 60,000 Angelenos have their records fully sealed.”

This move will obviously benefit the people with those 60,000 convictions on their records. But it also serves as a roadmap for other prosecutors and district attorneys across the country. Gascón chose to dismiss convictions. Eli Savit, the Washtenaw County Prosecutor in Ann Arbor, Michigan, chose to host expungement workshops. Other government officials in the U.S. are doing the same.