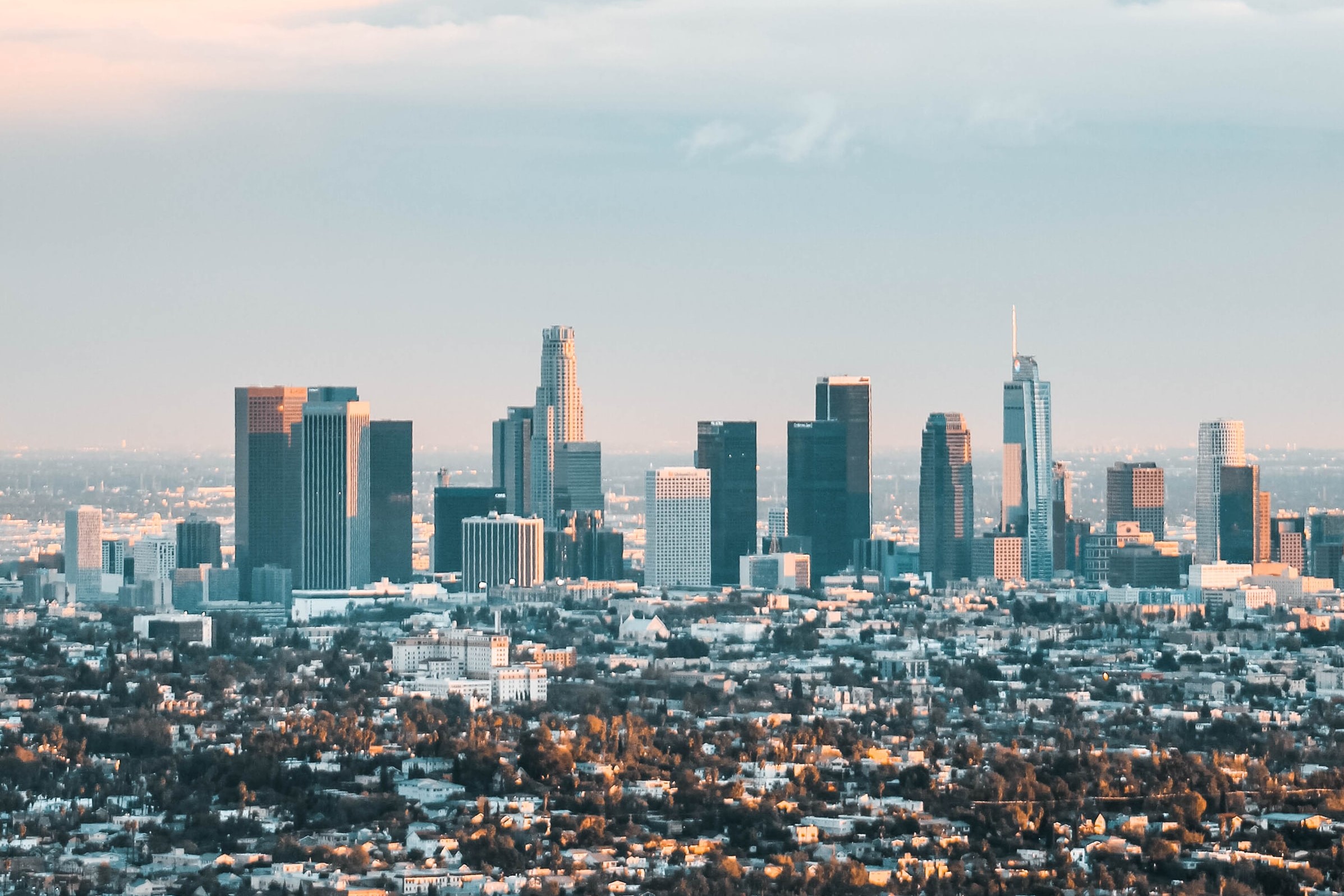 23 May Los Angeles’ New D.A. Is Leading Local Justice Reform from the Front

Former police officer George Gascón set himself apart early in his career. He received disciplinary action for choosing not to use lethal force, a decision his commanders questioned. Now, Gascón is serving as the Los Angeles District Attorney, where he can help set and enforce local reform policies His ideas are not without controversy. But many justice reformers believe Gascón and his success may set the stage for reimagining the justice system at the local level.

George Gascón made his way from the LAPD to Los Angeles District Attorney.

Gascón began his career in the justice system as a police officer for the Los Angeles Police Department (LAPD). Even then, Gascón had ideas that set him apart. When he witnessed a suspect reach for his partner’s gun, Gascón decided not to draw his own weapon. Though the encounter did not result in injury to either his partner or the suspect, Gascón’s superiors reprimanded him. “That really had an impact on me over the years,” he recalled. “A police officer should use force when they should, not just because they can.”

The race for Los Angeles District Attorney brought Gascón’s career into the limelight. Few can argue with his accomplishments. He served more than thirty years as an officer and a decade as San Francisco District Attorney. Throughout his career, Gascón has been known for his progressive agenda. Connie Rice, an attorney in civil rights cases, described him as an “inside maverick” that hoped “to challenge the culture rather than perpetuate it.”

Platform issues on Gascón’s campaign website include increasing accountability for police officers, protecting victims of sexual assault, ending the death penalty, reducing juvenile incarceration and distancing California from the War on Drugs. His opponent in the race for Los Angeles District Attorney hoped to cast Gascón as a performative reformer, but community members who worked with him over the years were quick to defend his efforts as authentic and effective.

The newest Los Angeles District Attorney, George Gascón officially took office in December 2020. He held good to his campaign promises from the start. In his first week, Gascón pledged to end cash bail and capital punishment. He also vowed to stop trying most juveniles as adults and avoid prosecuting most non-violent misdemeanors. Two of his key tenets are accountability and transparency, which he highlighted after he took the oath of office. “Those in the profession of holding people accountable cannot themselves escape accountability,” he remarked.

Gascón was met with backlash from police officers and prosecutors almost immediately. The board of directors for the Los Angeles Police Protective League issued a statement in which they chastised Gascón for his policy changes. “As homicides, shooting victims and shots fired into occupied homes soar in Los Angeles, it’s disturbing that Gascón’s first act in office is to explore every avenue possible to release from jail those responsible for this bloodshed. These victims and law-abiding residents lost a voice today while criminals and gang members gained an ally in the prosecutor’s office,” it said.

In the months that followed, Gascón faced frequent pushback. Almost immediately, a union of prosecutors sued to prevent new policies from taking effect. Fellow district attorneys cast Gascón as inept and tried to remove him from cases, and some petitioned to remove him from office entirely. Cynthia Zimmer, a district attorney in Kern County, even published an op-ed that reads like a tourist brochure for criminal activity. In it, Zimmer tells imagined lawbreakers that she has “an exciting opportunity” about “why relocation [to Los Angeles]…is really in [their] best interest.”

“It’s a very strange turn for me,” Melina Abdullah admitted. Abdullah, co-founder of the local Black Lives Matter chapter, is “not used to standing alongside and feeling like we have to flank the district attorney. But that’s where we are because he is being really steadfast in his commitment to those reforms that we have been pushing for years.”

Gascón, an immigrant from Cuba who grew up in Los Angeles, does not appear to be deterred by his opposition. He reminded those surprised by his agenda that he was transparent throughout his campaign for district attorney. While his opponents accused him of putting the rights of people convicted of crime above those of victims, Gascón waved off their remarks as outdated and based on intimidation. And he has the support to back up his comments.

Cristine Soto DeBerry, a member of the Prosecutors Alliance of California, praised Gascón and expressed hope that he will succeed. “The change is remarkable,” she says. “So much change needed to happen, and part of why he moved so quickly on the reforms was because L.A. has just been so far behind for so long on this effort.”

The Los Angeles District Attorney is not alone in his effort to reform the justice system at the local level. Chesa Boudin, the new district attorney of San Francisco, is facing similar opposition. There are also growing efforts to recall Boudin from his post. District attorneys in major cities like Chicago, Baltimore, Boston, and Philadelphia are all experiencing enormous opposition from conservative groups for their progressive reform efforts.

Gascón is not the country’s first district attorney with a progressive agenda, but he could be setting a trend.

While district attorneys in a number of large metropolitan areas are instituting policies similar to Gascón’s, Los Angeles looks to be the epicenter for a larger movement. A growing number of prosecutors, and the voters who back them, are calling for an end to justice that prioritizes punishment over rehabilitation. What sets Gascón apart from other district attorneys is the sheer size of his district; Los Angeles has about 10 million constituents. If he can succeed, other district attorneys around the country may feel emboldened to move forward with their own agendas despite local opposition.

“There are many who are looking at Los Angeles as a bellwether,” explained Miriam Krinsky. Krinsky is the executive director for Fair and Just Prosecution, a national network of progressive prosecutors. “It’s not just the largest [territory], but it’s embracing the newest thinking. Above and beyond [his] vision, he has tremendous fortitude with a compass that’s unwavering, and he has a tremendously good heart.”

Because Gascón is, as Krinsky puts it, informed by the most recent ideas in justice reform, it is difficult to predict how effective his policies will be for Los Angeles. Still, there is good reason to believe Gascón will be successful. Kim Foxx, a progressive state’s attorney for Cook County in Chicago, recently won her bid for reelection. Foxx said that this proves her constituents, and others around the country, are genuinely eager for justice reform. Larry Krasner, another reform-minded prosecutor, could prove Foxx right if he wins reelection on May 18, 2021.

While the United States Congress is far from enacting bipartisan reform, local leaders are signaling that they are through waiting for nationwide changes.