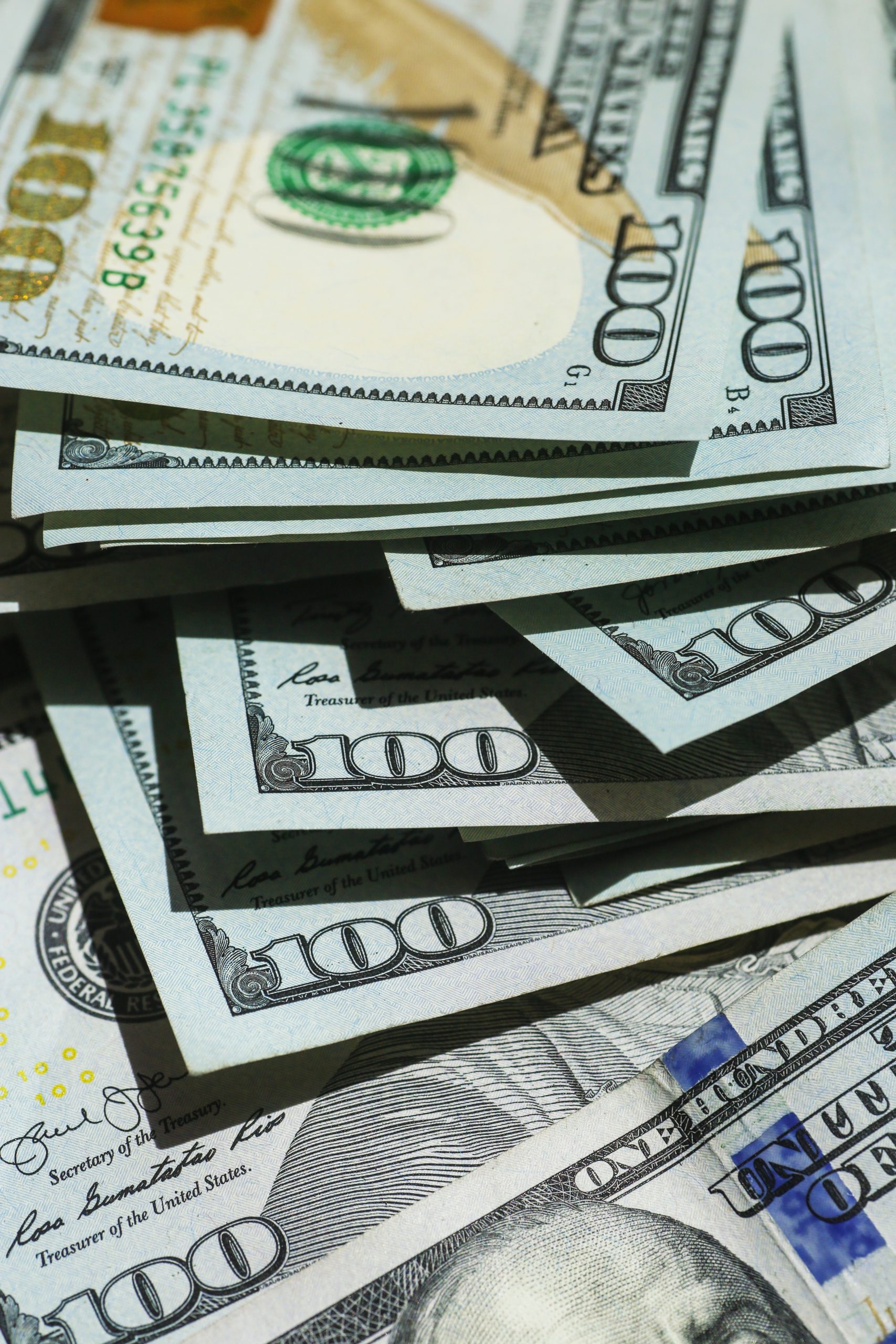 Earlier this year, reports surfaced on the Bureau of Prisons’ supervision (or lack thereof) of federal prisoners’ deposit accounts. According to a Washington Post report, BOP prisoners held approximately $100 million in their government-run prisoner accounts, money that creditors largely couldn’t get access to. As the Post explained, even the Department of Justice had to go to court to access these BOP-held funds to pay for court-ordered restitution, fines and other fees.

Over the past few months, these headlines haven’t went away. They’ve gotten worse.

More recent reporting from the Washington Post indicates that these concerns may be growing. According to the Post, BOP-run prisoner deposit accounts have grown by more than $50 million over the past year. In February of 2021, these accounts held around $86 million. Now? More than $140 million. According to the Washington Post, pandemic stimulus checks, among other things, drove this increase.

For months, lawmakers and advocates across the country have expressed concerns over who has that money sitting in their accounts. As the Post explains, critics believe the millions sitting in these accounts reflects a failure by the BOP to make sure that incarcerated people pay court-ordered restitution. Instead, these critics believe, prisoners can use these funds to finance other crimes.

If the BOP can’t keep prisoners safe and can’t help make victims whole, what does it do?

The most high-profile example of these concerns involves Larry Nassar. Nassar pleaded guilty to sexually abusing hundreds of girls during his time as a physician with USA Gymnastics. During sentencing, the court ordered Nassar to pay his victims restitution. But, according to additional Washington Post reporting, Nassar had thousands in his government-run account even though he still owed that restitution.

There are reasons for prison-reform advocates to be skeptical of government access into this prisoner accounts. After all, families already find themselves going bankrupt trying to stay in touch with their loved ones. But the bigger problem right now focuses on the BOP’s continued ability to evade accountability. If the BOP isn’t ensuring the health and safety of prisoners during COVID-19 and also isn’t doing its part to ensure that crime victims are made whole, what exactly is the BOP doing?