Today is the Day to Tell President Biden to #KeepTHEMHOME 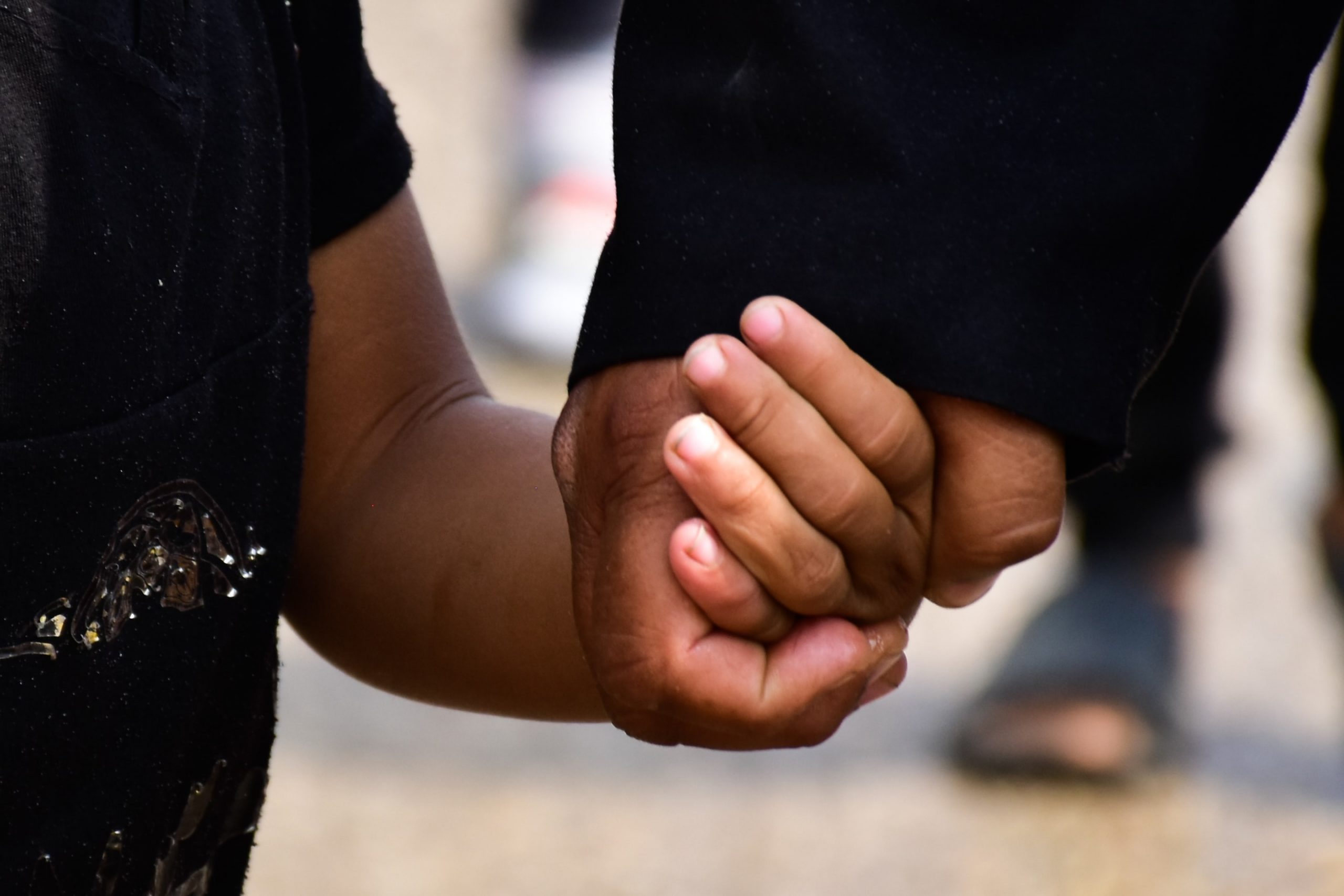 Between the Trump Administration and the Biden Administration, officials have released thousands of people from prison during the COVID-19 pandemic. Despite their constant feet-dragging, BOP officials determined that these incarcerated people were sufficiently safe to complete their sentences at home.

In the months since they’ve returned home, these releasees have returned to their families and communities. And, so far, the decision to send them home has been nothing but positive. But sending them home was only half the battle. The other half is happening right now: the battle to #KeepThemHome.

A last-minute memo from the Trump Administration’s Department of Justice called for these thousands of safely released prisoners to be sent back to prison once the COVID-19 pandemic comes to an end. The plan to send them back to prison is problematic for countless reasons.

On the big-picture side of things, the idea of a government locking up people who it safely released is extraordinarily troubling. On the more practical side of things, you can’t ignore the reports that BOP officials have been telling these released prisoners that they won’t have to return to prison despite knowing the opposite to be true.

The Biden Administration has the power to #KeepThemHome. Call President Biden and tell him to do it.

But the Biden Administration has the power to change all of this with the stroke of a pen. So far, it seems that the current administration is reluctant to do it. But pressure from people like me, you and everyone else has the power to change this. That’s what the #KeepThemHome movement is about. And today is the day for everyone who wants to #KeepThemHome to take action.

The Families Against Mandatory Minimums Foundation, more commonly known as FAMM, with a dozen bipartisan allies, is holding a national day of action to #KeepThemHome. FAMM and its allies are calling on Americans like you and me to do our part to call President Joe Biden and urge him to #KeepThemHome. Interrogating Justice proudly joins this call. If you go to this Twitter link, FAMM gives you the phone number to call. It also gives you a script so that you know what to say when you do. It’s time for the Biden Administration to do what is right and #KeepThemHome.