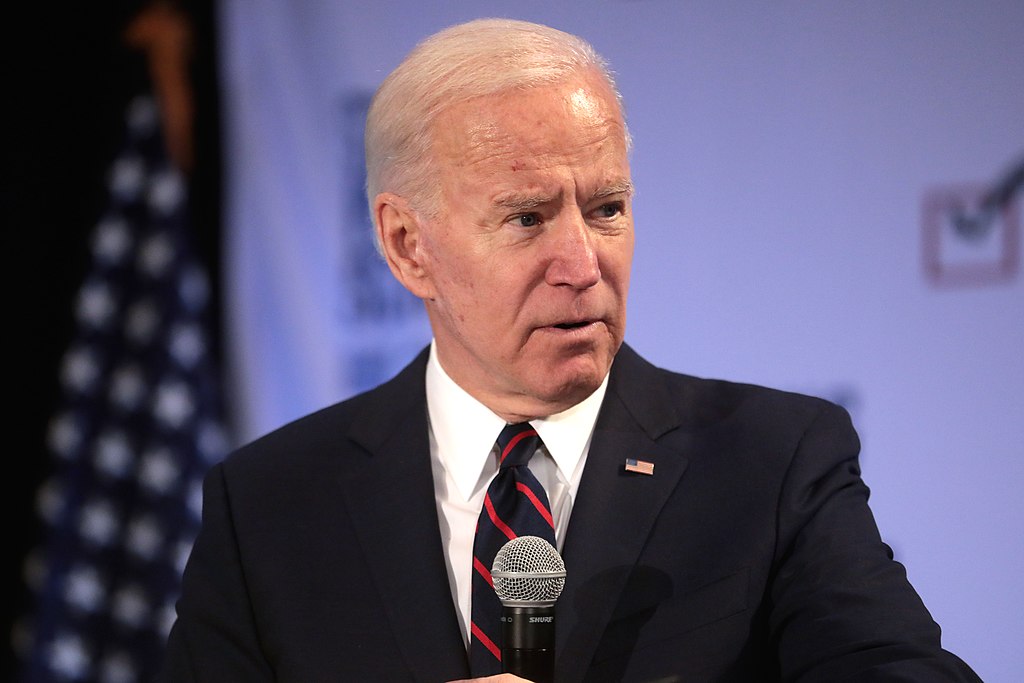 Criminal justice reform has proved to be a bipartisan issue. Unfortunately, the losses are just as bipartisan as the wins. In predictable but devastating fashion, the Biden Administration has decided to return the thousands of prisoners released under the CARES Act back to prison when the COVID-19 pandemic ends, according to the New York Times.

The fear that this would happen inspired the #KeepThemHome hashtag on Twitter. And it has been a cloud hanging over the heads of releasees, their families and justice-reform advocates for months. Many were optimistic. Some Washington insiders even told Interrogating Justice that there was a reason for that optimism. But now, as is often the case, those moderate-at-best expectations have proved too lofty.

The BOP only voluntarily released 36 prisoners under the CARES Act.

No one can reasonably dispute that COVID-19 has overwhelmed the United States’ prisons (and arguably the country as a whole). According to the Marshall Project, almost 400,000 U.S. prisoners had tested positive for the illness over the past 15 months. Of these cases, roughly 50,000 are from federal facilities. For context, there are only around 154,000 prisoners in BOP custody to begin with.

The CARES Act expressly included provisions aimed at preventing something like this. It included a provision that required that the BOP reduce the the number of people incarcerated in federal prisons. Yet the BOP actually did the opposite, dragging its feet from the start. In fact, the BOP has reportedly released less people in the 15 months since the pandemic began than it did during 2019 as a whole. Recent data suggests that BOP Director Michael Carjaval has granted just 36 of the approximately 31,000 compassionate-release requests since March 2020.

The abstract nature of the BOP’s failures kept it out of headlines for months.

It’s hard to characterize the BOP’s response to COVID-19 as anything other than a system-wide failure. Yet the BOP and its decision-makers have made it through the past 15 or so months relatively unscathed. At times, it has felt like the BOP’s failures have been too abstract to grab media attention.

As an example, the BOP released a “Home Confinement” memo in April. That memo purported to provide “updated guidance and direction” to BOP facilities about compassionate releases under the CARES Act. Specifically, it listed a number of “factors … to be assessed to ensure inmates are suitable for home confinement under the CARES Act….”

On its face, guidance to the BOP isn’t particularly controversial—and it’s also not particularly exciting for headlines and media attention. But one of those factors—a factor the BOP treats as a requirement, not an actual factor—focuses entirely on how long the person has been in prison. It requires that BOP officials “[c]onfirm[] the inmate has served 40% or more of their sentence; or has 18 months or less remaining on their sentence and have served 25% or more of their sentence” before they can be released under the CARES Act. The practical consequence of this meant that incarcerated people suffering from some of the health conditions that make them especially vulnerable to COVID-19 were simply out of luck.

But a Trump-era legal memo made the failures feel more tangible.

A last-minute memo from the Trump Administration’s Department of Justice felt different though. While BOP Director Carjaval has only granted 36 compassionate-release requests since March 2020, the ACLU reports that more than 7,000 have been sent to confinement. This figure is still unreasonably low. But it represents a significant number of prisoners and families whose lives have been positively changed, and perhaps saved, during the deadly pandemic.

Immediately after President Joe Biden won the hotly contested 2020 presidential election, justice-reform advocates couldn’t help but ask: Would this memo stay, or would it go?

As Interrogating Justice explained in March, the Biden Administration had several different options it could use to answer that question. It could rescind and replace the Trump Administration’s guidance. It could use President Biden’s clemency powers. Or it could expand parole. But, no matter how it got there, the answer seemed obvious: #KeepThemHome.

According to the New York Times, the Biden Administration won’t reach that obvious answer.

That means that thousands of people deemed safe enough to release under the CARES Act will return to prison as soon as the emergency declaration runs out no matter their criminal record, dangerousness or vulnerability to COVID-19. Put simply, if the New York Times’ reporting is true, the news is devastating.

As the New York Times’ Charlie Savage and Zolan Kanno-Youngs explained, Biden officials will try to claim that the decision is only “an assessment of the best interpretation of the law, not a matter of policy preference.” But the consequences of the decision extend far beyond academic legal-interpretation questions you talk about in law school or write about in law-review articles.

As Kevin Ring, FAMM’s President, explained on Twitter, this decision presents a big moment. “This fight is everything. It is a bellwether. If you sit by and let them send thousands of the lowest risk people back to prison, people who are doing everything right, then all bets are off the rest of the way for whatever reform you are hoping to see.”

Ring is right. After all, the answer was easy: #KeepThemHome. But the Biden Administration’s wrong answer isn’t final yet. And pressure from the public might make the difference—both for this issue and countless more to come.