Maryland Latest State to Ban Life Without Parole for Children 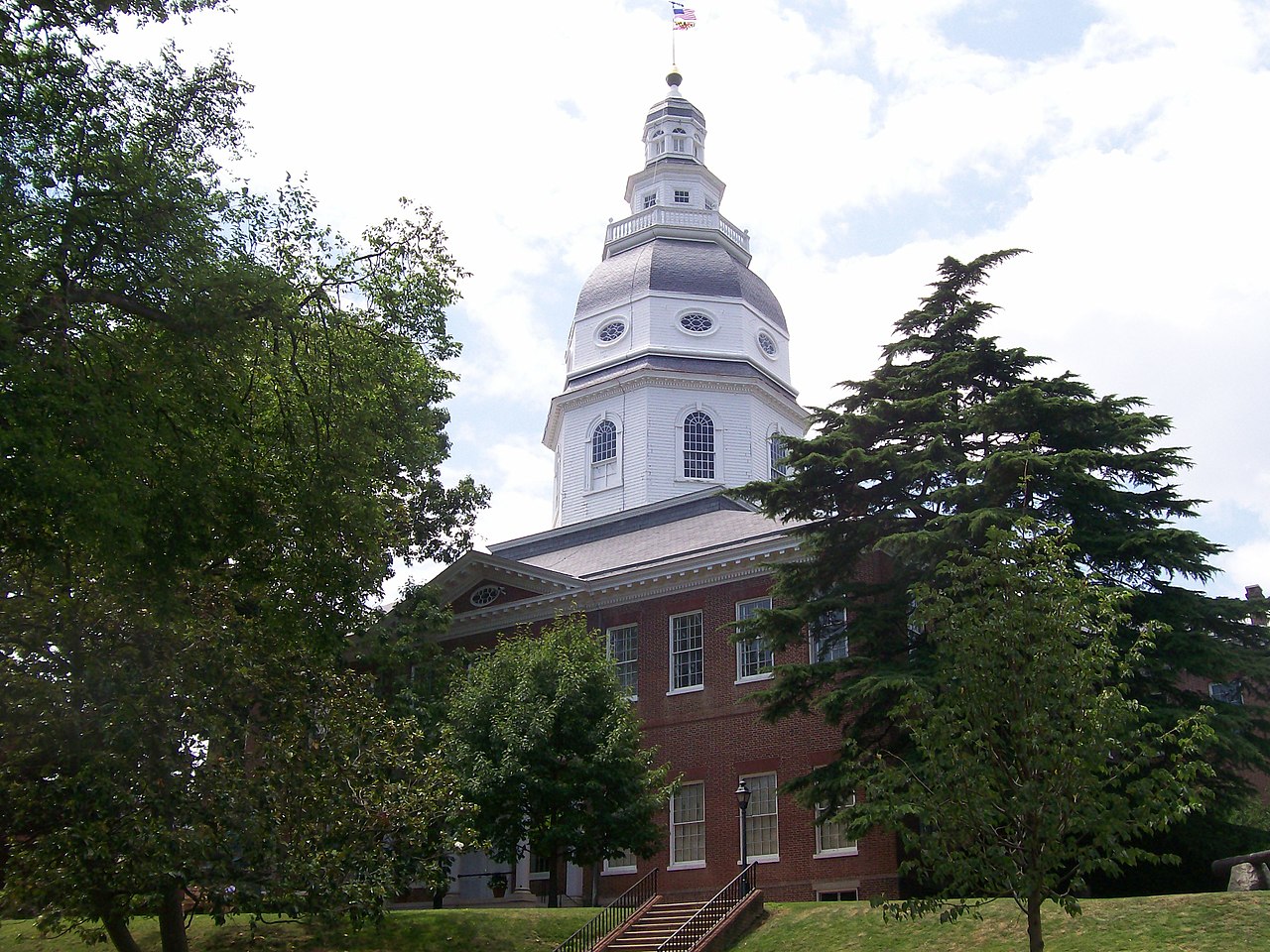 In March, Maryland became the 25th state, along with D.C., to ban sentences of life without parole for juveniles. The state’s Democratic-run legislature overrode Republican Governor Larry Hogan’s veto of the legislation. With the vote, hundreds of people will have an opportunity for earlier release.

The legislation, Senate Bill 494, known as the Juvenile Restoration Act, applies retroactively. It allows anyone who has served at least 20 years for a crime that occurred when they were a minor to petition the court for a sentence reduction. The court then must hold a hearing to consider a number of factors. These factors include evidence of rehabilitation, childhood trauma and victim statements. A person whose petition is denied can request a hearing two more times, three years apart.

The Supreme Court notes children’s lack of maturity and greater capacity for reform.

In 2012, the Supreme Court banned mandatory “life without the possibility of parole” sentences for juvenile murder cases. About four years later, the court made that decision apply retroactively. That meant that about 2,000 people who had been automatically sentenced to life without the possibility of parole were able to receive resentencing or parole hearings. The court also ruled that judges must consider the unique circumstances of each juvenile offender.

The argument is that children don’t have the same level of maturity and appreciation of consequences as adults. They also have a greater capacity for reform.

Former Supreme Court Justice Anthony Kennedy weighed in on this issue with his opinion in Graham v. Florida. “Life without parole is an especially harsh punishment for a juvenile,” he said. That case invalidated life without parole for juveniles who committed non-homicide crimes. “Under this sentence a juvenile offender will on average serve more years and a greater percentage of his life in prison than an adult offender,” Justice Kennedy explained.

In Maryland, nearly 50 people were serving a juvenile sentence of life without the possibility of parole as of December. But the law’s impact extends to hundreds of others who received lengthy prison terms or life with parole. More than 400 people who did not receive life without the possibility of parole sentences will be immediately eligible for resentencing. That is because they have already served more than 20 years for offenses that occurred when they were children.

Black children are more likely to be charged as adults.

The overwhelming majority of children tried as adults are Black, according to the state’s racial impact analysis of SB 494. From July to December of 2019, Black children made up more than 80% of the 459 children the state charged as adults.

“As instances of police brutality have come to the fore of mainstream consciousness, the nation is reckoning with a reality that impacted communities have known all along—there is a through line from slavery to our current-day criminal justice system,” said Erica Suter, a post-conviction appellate attorney and first vice president of the Maryland Criminal Defense Attorneys’ Association. “I think we have reached a boiling point where none of us have the luxury of looking away any longer.”

Exposure to violence and abuse are common among children serving life without parole sentences.

The life experiences of children sentenced to life varies. Frequent exposure to violence is one of the leading factors. Many were victims of abuse themselves.

A 2012 national survey of people sentenced to life in prison as juveniles found many commonalities.

States across the US are passing laws that impact children and other people serving life-without-parole sentences.

Many states have chosen to abolish these sentences altogether. In January, Ohio Governor Mike DeWine (R) signed legislation that provides an opportunity for parole after a certain number of years served for those convicted of crimes that occurred when they were children. Similar legislation passed last year in Virginia. In April, North Carolina Governor Roy Cooper issued an executive order that establishes a clemency board to review petitions from those who have served at least 20 years for crimes committed when they were minors. In a handful of other states, no minors are serving life sentences.

But youth justice advocates say that there is more work to do to ensure children and young adults do not spend decades in prison. In Maryland, those who petition for sentence reductions could still spend the rest of their lives in prison. The bill does not guarantee release for people convicted of crimes that occurred when they were under the age of 18.

Adolescent, young adult brains are not yet fully mature according to APA, even at 18.

The Supreme Court’s 2012 decision was based, in part, on research that shows the adolescent brain is “not yet fully mature in regions and systems related to impulse control, planning ahead, and risk avoidance,” Justice Elena Kagan wrote for the majority, quoting from an amicus brief filed by the American Psychological Association (APA).

These traits do not end on a person’s 18th birthday. Research has shown that the brain keeps developing until a person is in their mid-20s. Recognizing this, Washington, D.C., approved a law in January that will allow people serving life sentences to file for a sentence reduction for offenses that occurred before they were 25. Previously, only people convicted as minors had access to this consideration.

Illinois and Washington, have also created pathways for the early release of people who were convicted as young adults. The Maryland Court of Appeals is now considering a rule change that would permit some people who were under 25 at the time of the crime to petition for a sentence modification after serving 15 years.

“There’s really no reason to draw the line arbitrarily at 18,” said Riya Saha Shah, managing director of Juvenile Law Center. “We’ve fortunately seen this dramatic national trend away from life without the possibility of parole for kids and other very extreme sentences,” said Preston Shipp, a former prosecutor who is now senior policy counsel with the Campaign for the Fair Sentencing of Youth. “This is not a partisan issue, it’s a moral issue.”

Eliminating life-without-parole sentences does not suggest the guaranteed release of people in prison. Rather, it would provide an opportunity for people to have their sentences reviewd after a period of incarceration. It allows the court to consider unique circumstances of each defendant. Advocates contend that sentences that close the door on rehabilitation and second chances do more harm than good. This is particularly true for people sentenced as children.