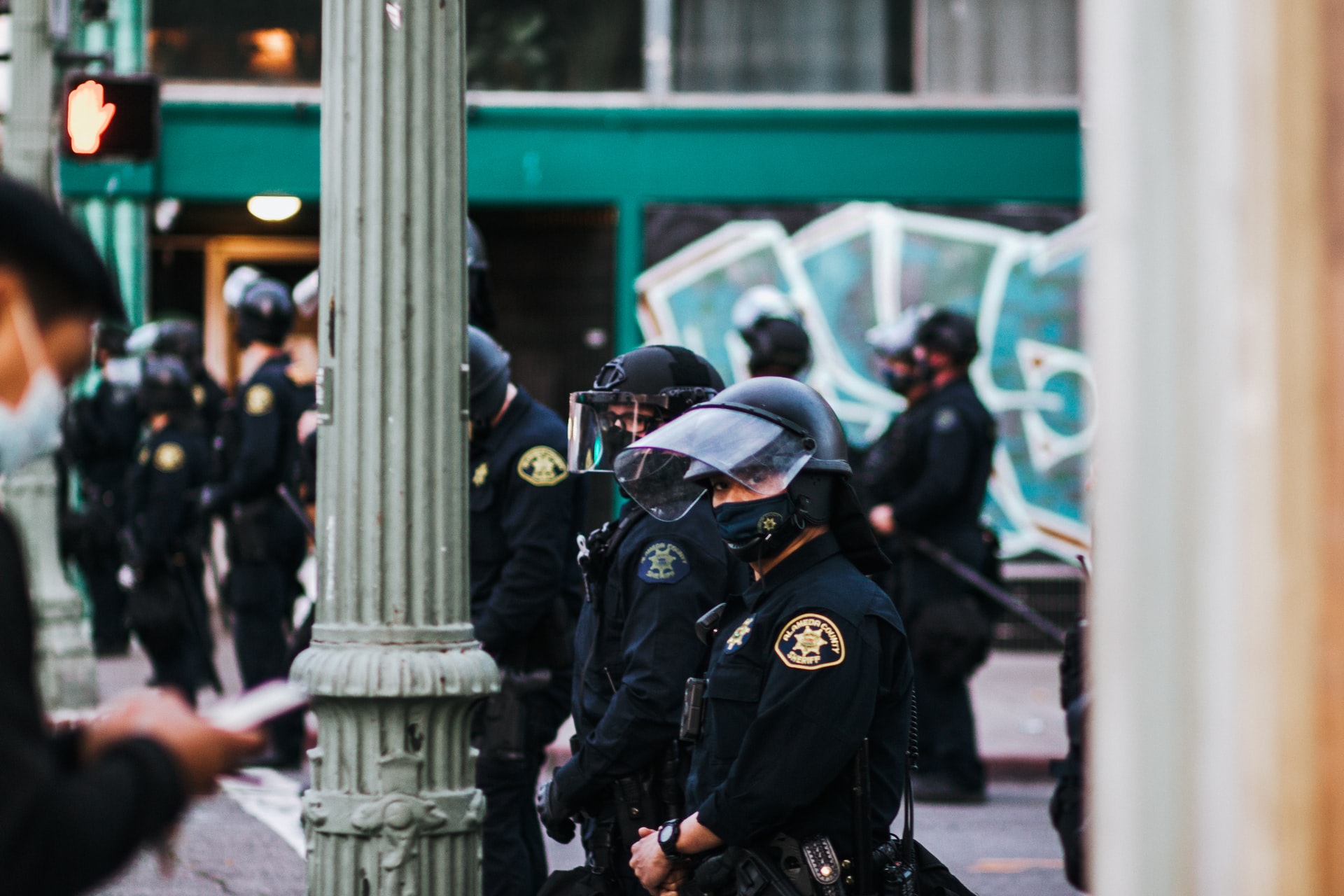 Maryland was the first state to have a “Law Enforcement Officers Bill of Rights.” Now it’s the first state to repeal one.
In April, lawmakers in Maryland voted to repeal the state’s Law Enforcement Officers Bill of Rights, along with enacting several other police reforms. The move comes at a time when many states are moving in opposite directions on police and justice reform. It also follows new initiatives in Baltimore, the state’s largest city, that make significant changes to the role and function of the police.

Maryland was the first state to have a “Law Enforcement Officers Bill of Rights.”

In Mar. 1973, Maryland lawmakers were debating a new bill called the “Law Enforcement Officers Bill of Rights.” As they deliberated, a group of 50 officers in uniform entered the Maryland State Capitol building in Annapolis. There, they regaled lawmakers with tales of unfair treatment from supervisors. They complained of low morale in their departments. And, according to the Washington Post, they threatened lawmakers who didn’t agree to the legislation.

Those lawmakers did sign the bill, and the Law Enforcement Officers Bill of Rights (LEBOR) became the law of the land in Maryland. It was the first set of protections of its kind in the country.

Under the bill, police were offered workplace protections unique to their positions. The law established that misconduct could only be investigated by fellow officers. It also set a mandatory waiting period before officers could be compelled to cooperate in those investigations. In addition, the law cleared officers’ complaint records after a certain period of time.

It wasn’t long before other states joined in. LEBOR laws began appearing around the country almost immediately. As of 2015, 15 different states had LEBOR laws on their books.

Lawmakers have voted to repeal LEBOR.

On Apr. 10, state lawmakers voted to approve HB 670, also known as the Maryland Police Accountability Act of 2021. The bill officially repealed LEBOR, making it the first state to do so. However, the passage of the law did not come without a fight.

After passing both houses of the state legislature, the bill made its way to Governor Larry Hogan (R), where he vetoed it on Apr. 9. In a written statement, Hogan said that the bill, along with others, would “result in great damage to police recruitment and retention, posing significant risks to public safety throughout our state.”
But Democrats hold enough seats in the legislature to override Hogan’s veto. And, one day after the governor vetoed the bill, that’s exactly what they did.

SB 71 focuses primarily on police body cameras. It requires all law enforcement agencies in the state to implement bodycams by July 1, 2023. Each officer that interacts with the public on a regular basis will be required to wear them. It also mandates that cameras record and save 60 seconds or more of video footage before an officer activates the recording.

In addition, the law requires each agency to set up a system for identifying officers who may be likely to use excessive force. It also requires agencies to reduce risks and respond appropriately to claims of excessive force.

SB 178, on the other hand, places new restrictions on the use of no-knock warrants. The law requires written approval of no-knock search warrants from both a police supervisor and a state’s attorney. It would also curtail the use of early morning and late-night raids. Under the bill, all no-knock raids must occur between 8:00 am and 7:00 p.m. absent “exigent circumstances.”

The law also prohibits the use of flashbangs and other military-style distraction devices when executing a search warrant. This is, of course, again absent “exigent circumstances.”

Another bill would make it easier to punish police police for misconduct.

While the three police reform bills have already become law, another looks to be on the way. The legislature has engrossed SB 626, meaning it is ready for a vote.

In addition, the bill prohibits officers from refusing to provide first aid or treatment to someone injured by an officer’s use of excessive force. If an officer witnesses another officer using excessive force, the bill would require them to report it to a superior immediately. To assist with this requirement, the bill provides whistleblower protections for officers who raise complaints.

The news of these bills comes on the heels of a landmark announcement by Baltimore State’s Attorney Marilyn Mosby. In March, Mosby announced that the city would no longer prosecute low-level crimes like prostitution and drug possession.

The city also implemented a popular idea from the Defund the Police movement. Mosby also announced that the city would work with Baltimore Crisis Response Inc. to provide a treatment-centered response to people suffering mental health crises and drug addiction.

Combined with the new police reform bills at the state level, it is clear that some in the state are taking a bold approach towards reform. The new laws and policies reflect a desire among some to scale up police accountability and scale back legal protection for misconduct.

The Law Enforcement Officers Bill of Rights has shielded officers from legal consequences for decades. Now, many of those protections are gone. For police in Maryland, the regular old Bill of Rights that the rest of its citizens rely on will have to do.