Lawsuit Versus BOP Shows Freedom of Speech Problems In Prison 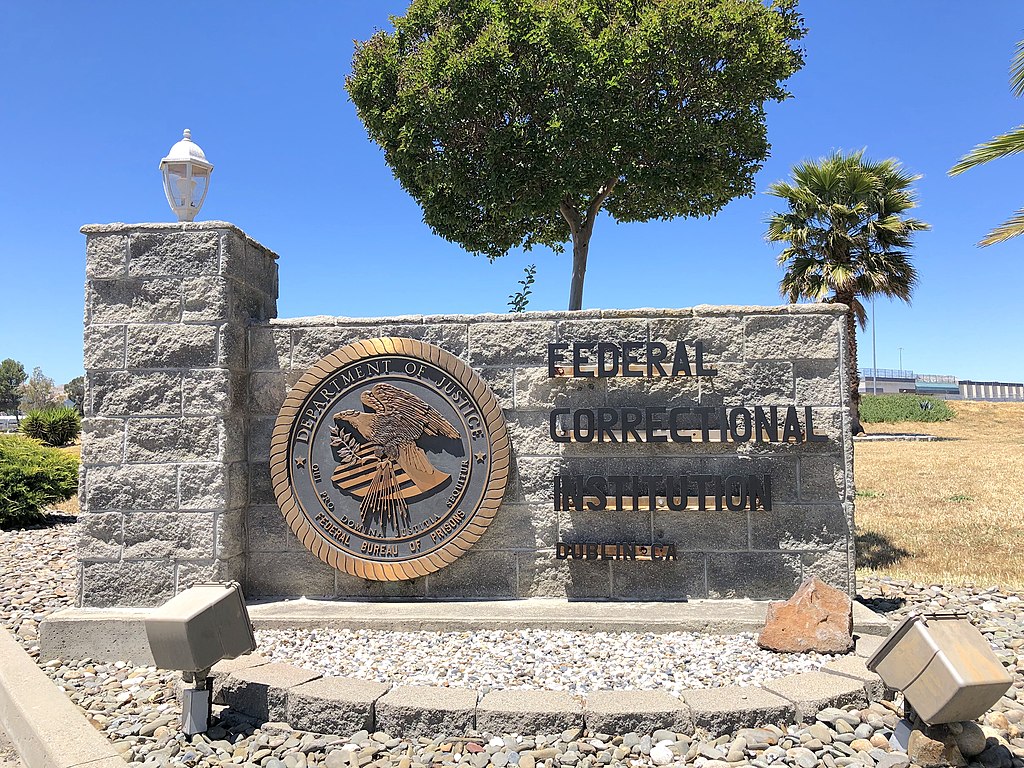 The First Amendment to the United States Constitution guarantees the freedom of speech to every person in the country. The language of the amendment itself is clear: “Congress shall make no law … abridging the freedom of speech….” And, as countless court decisions have made clear over the years, the First Amendment’s freedom-of-speech protections prohibit all government interference with free speech. Yet the clarity and importance of your free-speech rights haven’t stopped some government agencies from interfering anyway. Michael Cohen’s recent lawsuit against the Bureau of Prisons showcases the growing problems with government actors interfering with the freedom of speech of people who are, as well as people who have been, in the U.S. prison system.

You don’t lose your First Amendment right to freedom of speech simply because you commit a crime.

The First Amendment protects several important freedoms, including the freedom of speech. It states, in full, as follows: “Congress shall make no law respecting an establishment of religion, or prohibiting the free exercise thereof; or abridging the freedom of speech, or of the press; or the right of the people peaceably to assemble, and to petition the government for a redress of grievances.”

These First Amendment rights don’t go away simply because a jury or judge convicts you of a crime. And they also don’t go away simply because you go to jail or prison. But that hasn’t stopped courts from sharply limiting prisoners’ First Amendment rights through U.S. jurisprudence. When addressing free-speech claims from prisoners, the U.S. Supreme Court has been extraordinarily wary of second-guessing prison administrators.

In a 1987 case called Turner v. Safley, for example, the U.S. Supreme Court upheld broad restrictions on inmate-to-inmate correspondence. In doing so, the Court made it clear that it would defer to prison administrators in freedom-of-speech cases. Specifically, Justice Sandra Day O’Conner held that “when a prison regulation impinges on inmates’ constitutional rights, the regulation is valid if it is reasonably related to legitimate penological interests.”

So long as the government can justify its rules, the ruling implies, courts should not get involved. And with broad interests like rehabilitation and security on the table for the BOP, meeting this low bar hasn’t proved hard.

Cohen’s lawsuit highlights the BOP’s tendency to retaliate against free speech by current and former prisoners.

Earlier this month, national media outlets reported that Michael Cohen, former President Donald Trump’s longtime personal lawyer, plans to sue the BOP for retaliating against the exercise of his First Amendment free-speech rights while on compassionate release during the COVID-19 pandemic. As Forbes’ Joe Walsh explains, Cohen was released from prison during the COVID-19 pandemic. But, between his book deal and his willingness to talk with the media, it wasn’t long before federal officials wanted Cohen back in prison.

After approximately two months after his release, federal agents took Cohen back into custody and “reportedly demanded he promise not to engage with the media.” According to Cohen, the decision to end his release during the COVID-19 pandemic was to retaliate against him for his book deal, which was highly critical of then-President Trump. Last July, a federal judge sided with Cohen and ordered the government to release him again. According to that court decision, officials sent Cohen back to prison based on the book deal.

Cohen’s lawsuit made headlines, but his allegations aren’t unique. To the contrary, his allegations generally depicted undisputedly true conduct. According to the ACLU, it “regularly receives reports of prisons and jails restricting the rights of prisoners to communicate with their family members and the public.” Even though “[p]rohibiting prisoners from communicating with the outside world can violate the First Amendment to the U.S. Constitution,” the BOP’s practices in doing so have faced few hurdles.

As the ACLU explains, “[t]hese policies harm not only prisoners, but also their families, friends, and the public.” But the wide-reaching harms haven’t slowed the practice by the BOP at all. And, as the Turner, Shaw and numerous other court decisions reflect, courts have been largely reluctant to get involved.

Interrogating Justice has spoken with prisoners on compassionate release who can’t speak to the media.

Interrogating Justice has spoken with numerous currently or formerly incarcerated people who have their own personal stories about the BOP violating their free-speech rights. One woman we spoke with (who wished to remain obvious for reasons that should become clear in a paragraph or two) was fortunate enough to obtain a compassionate release during the COVID-19 pandemic. Unsurprisingly, her compassionate release came with numerous conditions. What was somewhat surprising, though, was the fact that the BOP conditioned her release on her agreement not to speak with “the media” or anyone associated with it.

Is stopping those who are out of prison on compassionate release reasonably related to a legitimate penological interest? It’s hard to imagine how the BOP could defend the practice. Indeed, the BOP has already determined that these individuals are fit for a compassionate release. And, based on compassionate-release statistics, we know that’s a determination the BOP makes rarely at best. So what is the reason why what feels like a gag order is necessary on people released from prison? So far, the BOP hasn’t had to provide a meaningful answer to that question.

What’s even more remarkable is the dire warning the woman we spoke with received from her probation officer when asked about the don’t-talk directive. After reporters from both national media outlets and local newspapers reached out to her, she finally decided to ask her probation officer whether she could answer questions from the reporters that would be provided to the officer for approval in advance. The officer’s answer wasn’t a simple no. It was even more ominous: Don’t risk it. You could, the probation officer told her, but there will be consequences.

Efforts to silence prisoners make it likely that restrictions on the freedom of speech in prisons will continue.

This woman, like the others Interrogating Justice spoke with, could obviously file a lawsuit if they wanted. As egregious as the BOP’s don’t-talk directive is, the outcome of those lawsuits likely isn’t clear at this point. At a bare minimum, there is an argument to be made that the directive violates the First Amendment. But, on a practical level, filing a lawsuit doesn’t do much for now. Does the BOP retaliate? Does she lose her compassionate release? For her, and likely many others like her, it’s just not worth it.

You can’t blame her. Most attorneys would probably agree with that strategy, frankly. Deal with the unfair condition for a few months, finish your sentence and move on. But the just-deal-with-it approach empowers the BOP to go further and further with restrictions, too.

After all, it wasn’t that long ago when we were reading reports about a federal appellate court upholding Florida’s decision to ban Prison Legal News from its institutions. And we’re still dealing with the consequences of the Prisoner Litigation Reform Act of the 1990s, which officials used to silence prisoners even in court.

Ultimately, the U.S. criminal justice system detains almost 2.3 million people. The longer the government can silence those millions, the less we’ll know about what truly goes on behind bars in the United States. Until then, however, the freedom of speech problems in prisons are likely to persist.