Making Holidays Behind Bars a Little Closer to Happy 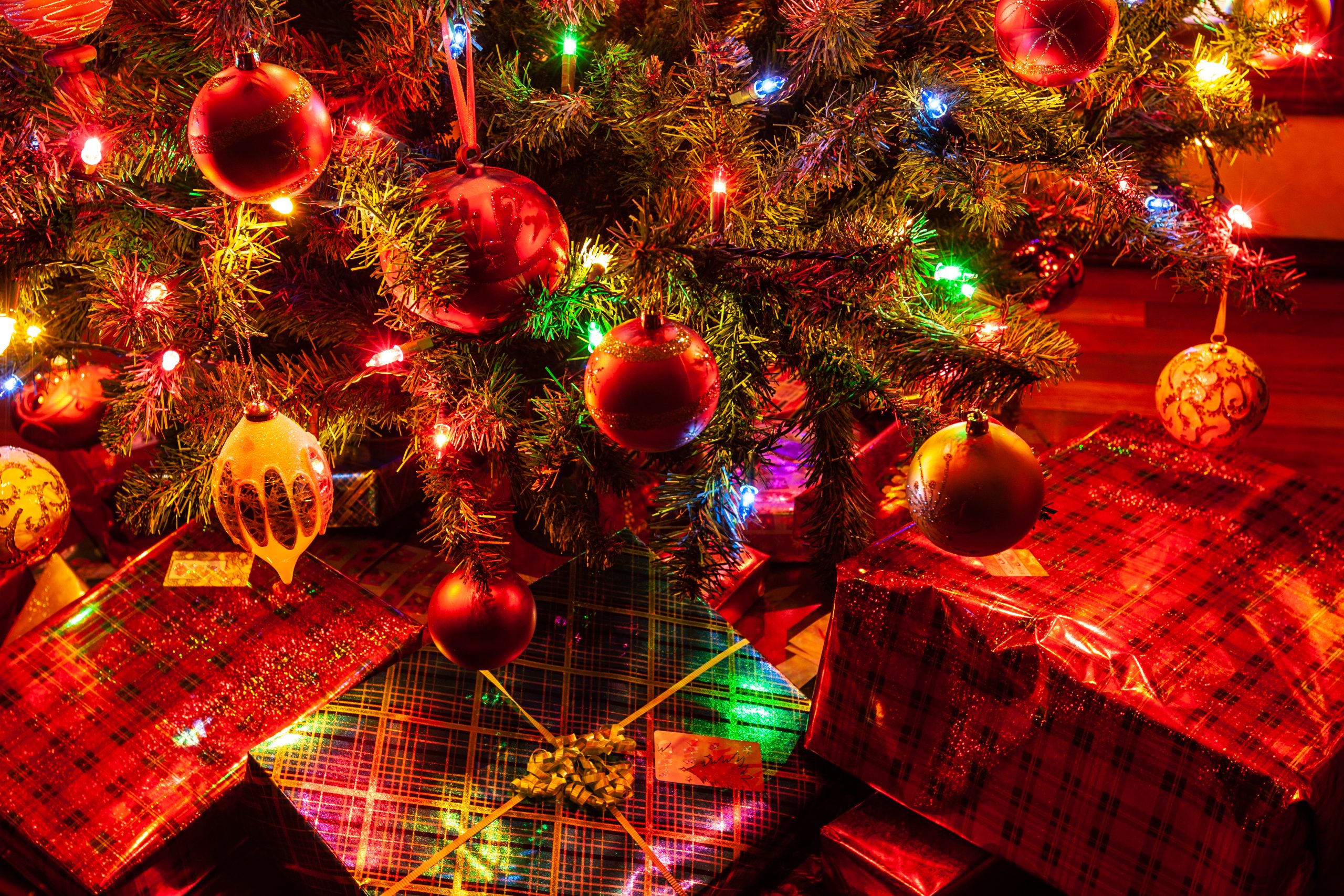 17 Dec Making Holidays Behind Bars a Little Closer to Happy

This time of the year, the phrase “Happy Holidays!” is all over. Even if you don’t see or hear the phrase itself, you constantly see or hear something that sends the message anyway. Stop to fill up your tank, and holiday music is blaring out of the pump. Go through the drive-thru at a nearby coffee shop, and you’re driving away with a cup with snowflakes or candy canes. Go to your son’s hockey game (Peter), and there’s an inflatable Zamboni with Snoopy in the driver’s seat that says “Making Ice Nice.” The “Happy Holidays!” spirit is literally everywhere — everywhere except behind bars anyway.

Holidays behind bars usually aren’t happy. Most of the time, they’re miserable.

If you’ve ever been in prison over the holidays, you already know what it’s like: it’s miserable. Most days behind bars aren’t great. But when it comes to the holiday season, the sting of incarceration stings a little bit worse. You know your friends and family are at home. Some of them are opening gifts around a Christmas tree. Some of them are surrounded by the smell of wonderful food in a kitchen. And some of them might just be taking it easy and watching NBA games all day. No matter what you’d be doing on the outside, on the inside of a prison, you’re miserable.

Last year, Father George Williams, a Jesuit in the Archdiocese of San Francisco who served as chaplain at San Quentin State Prison for decades, described his perspective of the holidays behind bars in an interesting way to the Catholic News Agency. According to Williams, people suffer more in prison over the holidays than any other time of the year. “Prison is one of the last places you really want to be at Christmas,” he said. “It’s hard. People want to be with their families, with their kids if they have kids. And they can’t. So, in some ways it could be very painful.”

“But I always found that keeping busy and having something to do to celebrate was good, because a lot of times a lot of guys would just kind of want to go to their cells and just pull the covers over their heads and sleep through it and get it over with,” he continued, “But, when they did engage, I think they found it much more enjoyable than, you know, being alone and miserable would be.”

Incarcerated people don’t have to engage on their own. You can help them, too.

Williams’ comments make a lot of sense. But for some people behind bars, the decision to “engage” isn’t an easy one to make. In fact, for some, it’s not a decision that’s available to them at all. As Williams explained, even in San Quentin, celebrating the holidays depended a lot on your religious views. “Normally, what I would do is I would go into the prison and celebrate Mass with them probably on Christmas Eve. And, of course, we can’t do it at midnight in the prison. So it’d usually be between six and seven,” he told CNA in 2020. But, he continued, “[f]or some reason, the Protestant chaplain didn’t celebrate Christmas very much.”

While you could probably participate with a different faith group or even if you didn’t belong to any faith group at all, your willingness to do so is a personal decision — one you shouldn’t have to make lightly to simply “engage.” That’s where your loved ones come in. One of the easiest ways to make holidays behind bars a little closer to happy is for your loved ones to make sure you’re a part of their celebrations even though you can’t physically be there. And it’s easy.

Send your loved one cards, letters and pictures.

It doesn’t take a lot of time or a lot of money to send someone in prison a letter. As affordable and quick as it is, letters can make the holidays so much brighter behind bars.

For me (Kristine), my brother would take a cinnamon stick or a piece of a Christmas tree and sit it in a card or a letter for a couple of days before taking it out and putting the letter in the mail. When I got the card or letter, it was beautiful, and the smell — of the holidays and of home — meant the world to me. Even better than the smell of holidays and home was pictures of holidays and home. I (Kristine) loved seeing my son playing in the snow and sitting on Santa’s lap. Pictures are always a great way to lift someone’s spirits .

You need to know, though, that every facility has different rules about cards, letters and pictures. Some facilities let you send holiday cards just like you would to anyone else. Others don’t allow them at all. Some staff won’t even think about sniffing a letter. Others might confiscate it the moment they smell cinnamon. And some facilities have very strict rules about pictures. Sometimes, prison staff can be cruel. That doesn’t change around this time of the year.

Get your loved one on the phone when you’re together.

We know your loved one behind bars can’t physically be with you during the holidays. But that doesn’t mean they can’t still be part of the festivities. I (Kristine) would call during the festivities to say hello to everyone who gathered at the house together. It definitely saved money, and I was able to hear everything going on. While it saddened me that I was not there, I was extremely happy that my family was together and safe.

For facilities with video visits, I (Kristine) would suggest doing a video visit when everyone is together so that the entire family can be seen. This is a good time to sing a holiday song together. Keep it light and as fun as you can make it.

You can also visit your loved one in person. Unfortunately, we realize that not everyone can make an in person visit. But organizations like Use What You’ve Got Ministries helped with transportation so that I (Kristine) could be sure to see my son.

Do what you can to put money in your loved one’s commissary.

This time of the year can be financially tough on families even if they don’t have a loved one behind bars. But, especially around the holidays, a few extra dollars in a commissary account goes a long way during the long holiday season. Although I (Richard) would always prefer a letter, a phone call or a visit from my family, I also understand how necessary commissary becomes when you’re locked up.

Signing my (Kristine) son up for the Angel Tree program was awesome. He received gifts that were from me, and he knew that I was thinking about him. Even though I (Richard) was lucky enough not to be behind bars when my family celebrated Christmas, it was clear to me how important this program as to those around me.

Holidays behind bars won’t ever be great, but you can make them closer to happy.

The reality is that holidays behind bars won’t ever truly be happy. For some, the cruelty is the point. For others, especially others with loved ones behind bars, it doesn’t take much to make the cruelty a little less cruel and the holidays a little more happy. Something as simple as sending your loved one a card, a letter or a picture, calling them while the family is together or even helping them sign up for programs like Angel Tree can make a world of difference.