Explainer: Will Chauvin Appeal his Convictions? 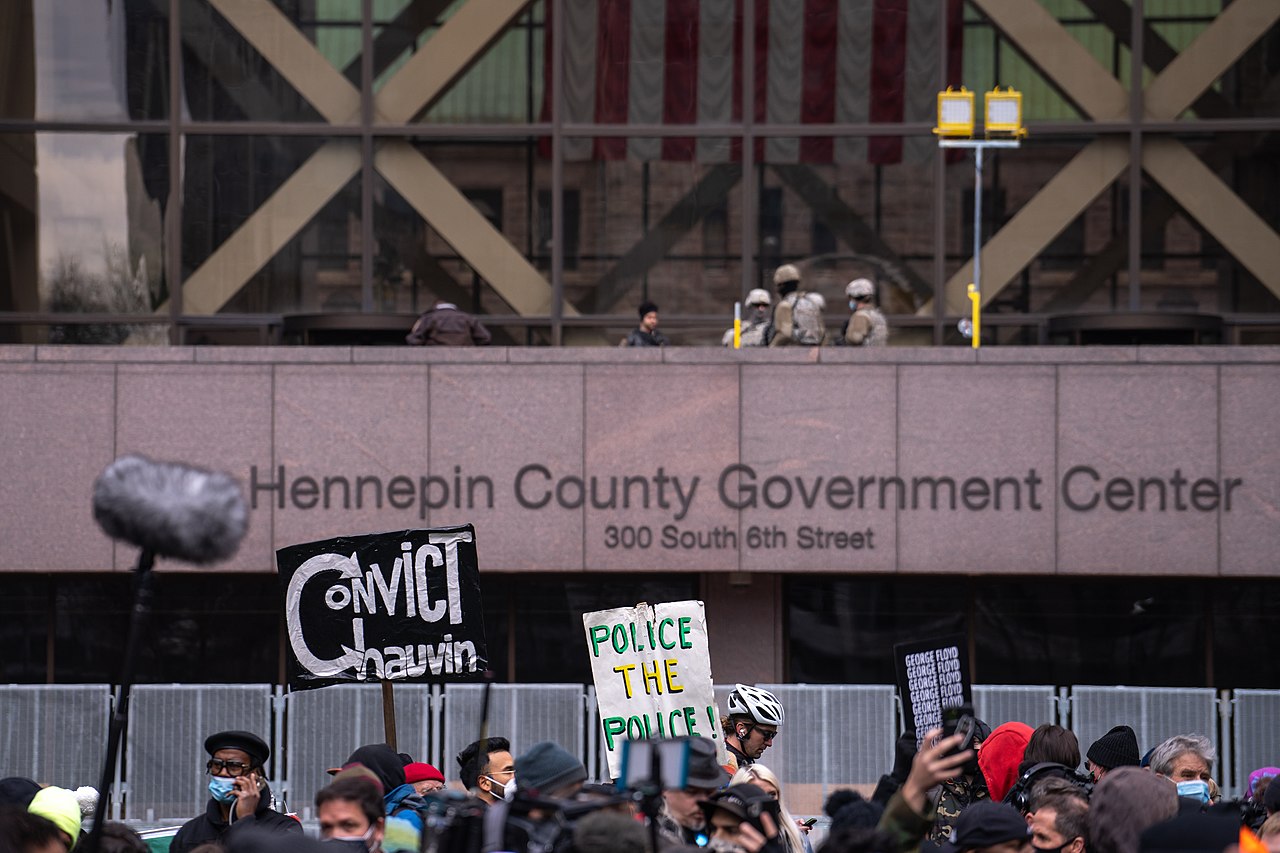 01 May Explainer: Will Chauvin Appeal his Convictions?

A Minnesota jury found former Minneapolis police officer Derek Chauvin guilty of second-degree unintentional murder, third-degree murder and second-degree manslaughter last week then. For people worried about police misconduct and law enforcement accountability, the verdicts were followed by a sigh of relief. For Chauvin, the verdicts were followed by questions. Perhaps the most pressing question for Chauvin was whether he can win on appeal. But that isn’t the only thing he is worrying about.

Can Chauvin appeal his convictions?

Chauvin can appeal his convictions and almost certainly will. Once he is sentenced, the Minnesota Court Rules entitle him to an appeal as of right. Every state has some sort of “appeal as of right” court rule. These rules allow for defendants in criminal cases to appeal after they are convicted and sentenced. Minnesota is no different.

Under Minnesota Court Rule 28.02, Chauvin has the right to appeal his convictions within 90 days from the final order in the case. In most situations, the final order is usually the judgment of sentence. In some cases, however, it could be an order denying a post-conviction motion, too.

At some point over the next several months, the court will either schedule Chauvin’s appeal for oral argument or a conference date without argument. Then the Court has 90 days to issue its decision.

Can Chauvin win an appeal?

It’s too soon to even begin to predict whether there is a chance for Chauvin to win his appeal. If you had to predict the outcome right now, you’d be safe betting that he won’t. Roughly 90% of appeals are denied in the United States. That’s a statistic that makes it clear he’s facing an uphill battle from the outset. However, there are several potential arguments Chauvin might raise on appeal.

Pretrial Publicity and Outside Pressure

From the outset of the case, Chauvin’s defense team has contended that a fair trial wasn’t possible in Minneapolis. The primary reason for this position focused on publicity. Between negative pretrial publicity and community pressure for a conviction, Chauvin’s lawyers could argue that he was deprived of his right to a fair trial by an impartial jury.

It’s certainly fair to ask whether the jurors felt pressure by what was happening outside of the courtroom — both before and during the trial. The jurors undoubtedly saw signs and protests on the way to and from the courthouse. They certainly were aware of the razor wire and armed troops guarding the courthouse. And they inevitably saw the boarded-up businesses in the area, too.

But proving that these unavoidable things impacted the trial will be difficult. Judge Peter Cahill, the judge that presided over Chauvin’s case, saw these issues coming and instructed the jury not to let them impact their decision. In most appeals, instructions like this are enough.

The $27 Million Settlement Before Trial

Another related argument might focus on the $27 million settlement the City of Minneapolis reached with George Floyd’s family during jury selection. Chauvin’s defense team will likely assert that the publicity about the settlement cemented his guilt before trial. Judge Cahill declined to delay the trial for this reason, a discretionary decision that will be hard to challenge.

Another possible argument for the Chauvin defense team would center around prosecutorial misconduct. While the term “prosecutorial misconduct” gives the impression that we’re talking about some sort of intentional and mischievous conduct, the reality is much less exciting — but also more useful to criminal defendants like Chauvin.

Prosecutorial misconduct encompasses a broad range of things prosecutors may do wrong. It could be something severe, such as suppressing evidence or intentionally misleading jurors. But it could also include simple mistakes such as referencing inadmissible evidence by accident, making too emotional of arguments or many other things.

In Chauvin’s case, the defense team took issue with the prosecutor referring to the defense case as “nonsense” during argument Chauvin could point to that comment on appeal. But it would be extraordinarily difficult for comments like that, especially if it’s just one, to result in his convictions being overturned.

What’s next for Chauvin?

Once Judge Cahill sentences Chauvin, much of his focus turns to his appeal. However, that won’t be the only issue on his mind. Right around the time the jury convicted him, reports started surfacing about a 2017 incident in which Chauvin held a Black teenager down by kneeling on him for more than 17 minutes.

Earlier this year, federal prosecutors in Minneapolis convened a federal grand jury to hear testimony about the incident. And multiple reports confirm that the Department of Justice’s investigation remains ongoing. This means that Chauvin could possibly face federal charges for the 2017 incident (and George Floyd’s death) in the future.

According to ABC News, Chauvin hit the 14-year-old boy with his flashlight within seconds after he refused to lie on the ground. Then he “grabbed the teenager’s throat, hit him again with the flashlight, and then ‘applied a neck restraint, causing the child to lose consciousness and go to the ground,'” according to a Minnesota prosecutor.

Judge Cahill did not permit the jury in Chauvin’s trial over Floyd’s death to hear about the 2017 incident. But it’s hard not to notice the similarities.

What does this mean for police accountability?

But the news on the police-accountability front is far from all positive. North Carolina residents are currently waiting for the release of body cam footage in the police shooting of Andrew Brown, Jr. in Elizabeth City. Brown’s family has already had a chance to see a small portion of the footage, and they have called his death nothing more than the product of an execution.