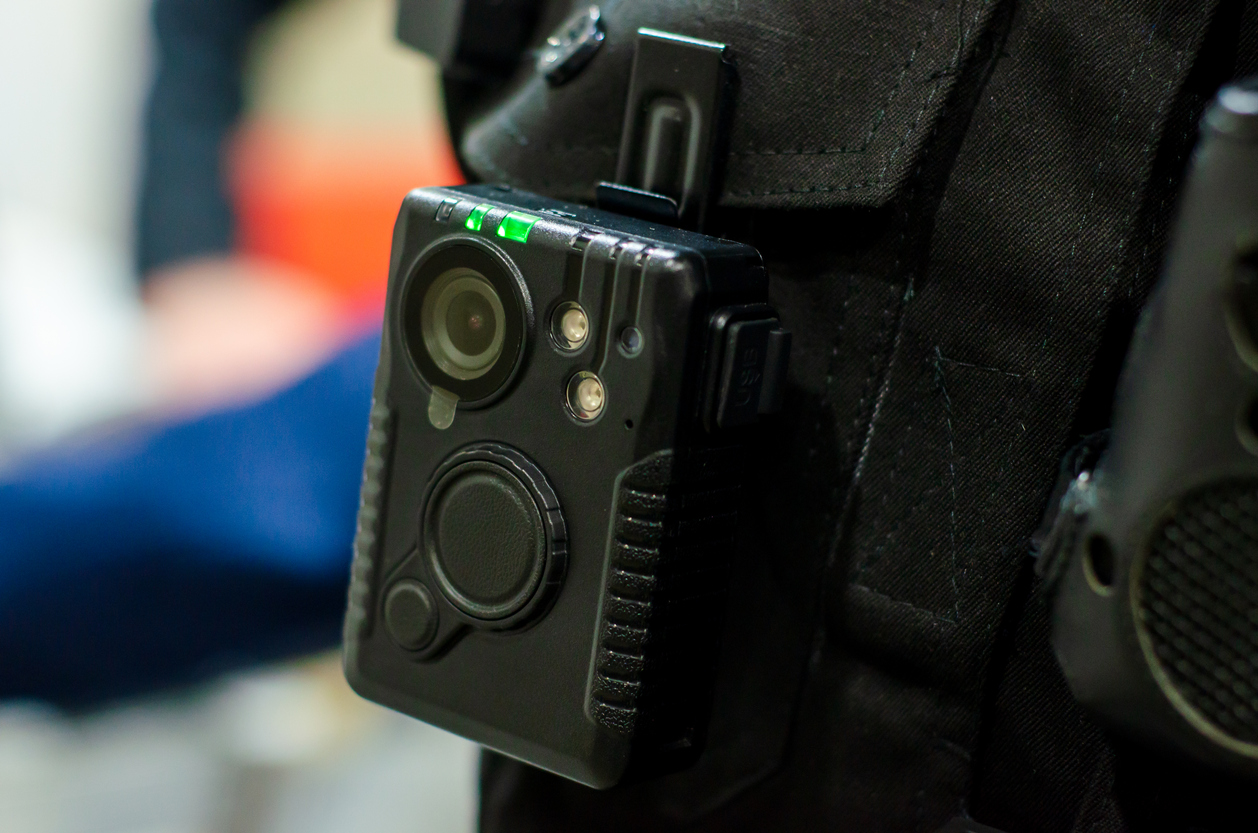 The Andrew Brown Jr. shooting in Elizabeth City, North Carolina, and a recent spate of shootings caught on police body cameras, have brought renewed attention to this question of ownership and control. In the Brown case, there were two hours of body camera footage depicting Pasquotank County sheriff’s deputies’ interaction with Brown. But a North Carolina Superior Court Judge ruled on April 28 that the public could not see the footage. Only a few members of Brown’s family could view the footage. And, even then, the judge only allowed the family members to view a small portion.

Judge Jeffrey Foster ruled initially that the family had the right to see only a 20-second clip of the interaction. Eventually, officials let the family see more of the video—with the police officer’s faces and name badges blurred. This decision was in keeping with North Carolina law. The relevant statute provides that a judge must decide whether to release police bodycam footage. The judge must consider whether the release of the video is a threat to “the fair, impartial and orderly administration of justice.”

Most states have laws allowing police to choose which cameras to use, when to turn them on, how to edit the video and when to release the video. When it benefits a suspect’s prosecution, they can release the video. When it would support the defense or lead to accusations of police misconduct, they can refuse. This refusal forces defendants to go before a judge to demand the release. The process is complicated, expensive and often ends up with law enforcement retaining the rights to the video.

Normally, documents and footage are subject to Freedom of Information Act (FOIA) requests. This allows the public to request any information from government entities—unless the information falls into a few categories.

There are exemptions for information that would harm national security or invade personal privacy. There is also an exemption for law enforcement materials that, if released, “could reasonably be expected to interfere with law enforcement proceedings.” This may be enough to protect some police video from public release. But some states have gone further, specifically exempting police body camera video from FOIA requests.

The Reporters Committee for Freedom of the Press keeps an up-to-date list of the state laws and even local policies involving body camera footage. Many states put control of the release in the hands of the police or district attorney.

But there are a handful of states that have passed laws making it easier for subjects of police video to access that footage. Examples include the following:

The funding for these cameras comes from federal grants, state grants and local taxpayer dollars. Why doesn’t the public have the right to its video? The funds are earmarked to improve police accountability. Yet the video lives with the police, who often can determine when to turn cameras on and off and can review the video on-site.

Many are calling for the ownership of the video to be in the hands of a third party: a police accountability board. In the same way that a private home’s video doorbell uploads footage directly to a monitoring service, the police camera video would be accessible by this third-party organization. Then this organization, not law enforcement, could decide whether the video should be released and how it should be edited beforehand. This board could also give equal access to the video to prosecutors and defense attorneys.

There is potential federal and state legislation pending.

A federal bill introduced by Rep. Eleanor Holmes Norton (D-DC) would require federal officers to wear body camera footage and would allow them immediate access to the video. It would also make the video subject to FOIA requests.

With more state and local governments requiring police to record their public-facing activities, the question of who has the right to view the video will arise with more and more frequency. Even if this bill passes, it would only apply to federal officers.

There likely will remain a patchwork of laws at the state level. And while people charged with crimes has a clear constitutional right to use the video in their defense, the public’s right to view these videos will continue to be a subject of debate.