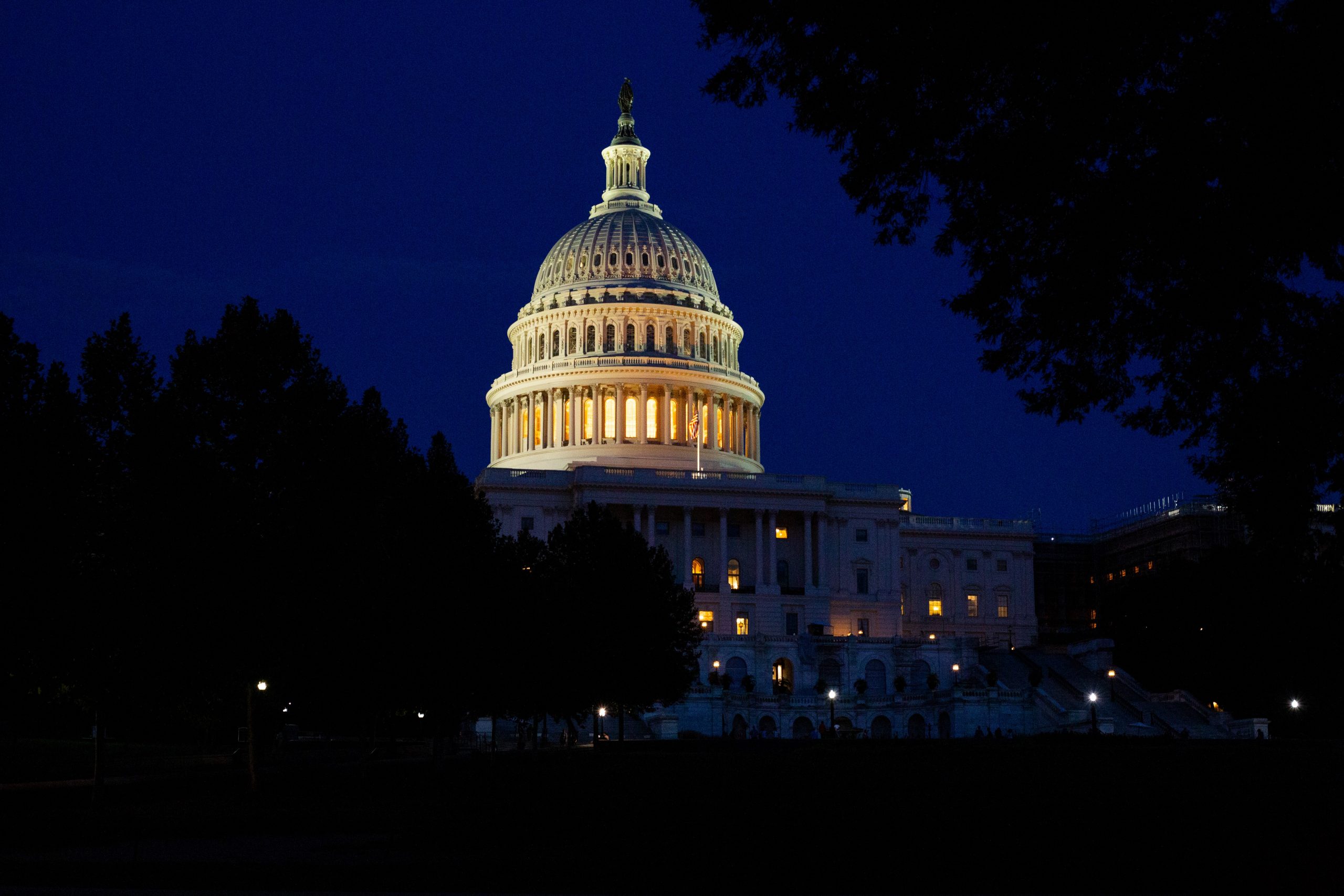 The First Step Act passed with unusual bipartisan support, and President Donald Trump signed it into law in December 2018. It sought to bring fairness to sentencing. And it also sought to allow prisoners to reduce their incarceration by participation in activities aimed at reducing recidivism. But, out of the gate, it became apparent that the First Step Act had some glaring problems.

Politicians billed the First Step Act as landmark legislation, but its implementation has had glaring weaknesses.

First, it did not apply to all unfair sentences. Instead, it only applied to those changed by the Fair Sentencing Act of 2010. Some judges interpreted the First Step Act more broadly, applying it to low-level cocaine offenses with unfairly long sentences. But the U.S. Supreme Court has just made it clear that the applicability is much narrower. In Terry vs. United States, the Court held that the petitioner did not qualify for sentence reduction under the First Step Act because the Act applies only to offenses and penalties modified by the Fair Sentencing Act.

A second glaring problem with the First Step Act is its provision allowing judges to diverge from mandatory minimum sentences for those defendants with low criminal history scores. The problem is that those scores are often inflated by the same flaws that give certain offenses—like those involving crack cocaine—disproportionate, unfairly long sentences.

Then there’s the lack of retroactivity. The First Step Act allows judges to adjust sentences for inmates sentenced after the Act’s 2018 passage. But it doesn’t allow judges to reduce sentences handed down before then. This disparity has left thousands of prisoners still serving sentences that Congress considers patently unfair and severely disproportionate to the crimes committed.

It would also allow courts to impose sentences less than the mandatory minimums. This would be true even when defendants have high criminal history scores. All that is required is that a judge find that the criminal history scores overstate the seriousness of the crimes. Courts would also be allowed to reduce the sentences of prisoners who’ve served more than 20 years. For this to apply, the juvenile must have committed the chime as a juvenile.

Finally, the bill would address criminal records. It would set clear conditions for the sealing and expungement of juvenile records. Finally, it would require the Attorney General to establish procedures by which citizens can ensure the accuracy of their criminal records.

The First Step Implementation Act seems to have support from everyone involved but is still moving slow.

The bill has strong bipartisan support. The fact that it’s sponsored by a Republican and a Democrat makes the bipartisan nature of the proposal apparent on its face. In Terry, Justice Sotomayor expressed concerns about unjust sentences left in place by the original law, demonstrating at least some support for changes from the judiciary branch, too. Justice reform groups, including Families Against Mandatory Minimums (FAMM), also have expressed strong support.

As U.S. Senator Brian Schatz (D-HI) indicated to Interrogating Justice during an “Ask Me Anything” Q&A on Twitter, oversight of the BOP is both necessary and complex.

Criminal justice reform is a challenge—even when there is wide-ranging, bipartisan support.