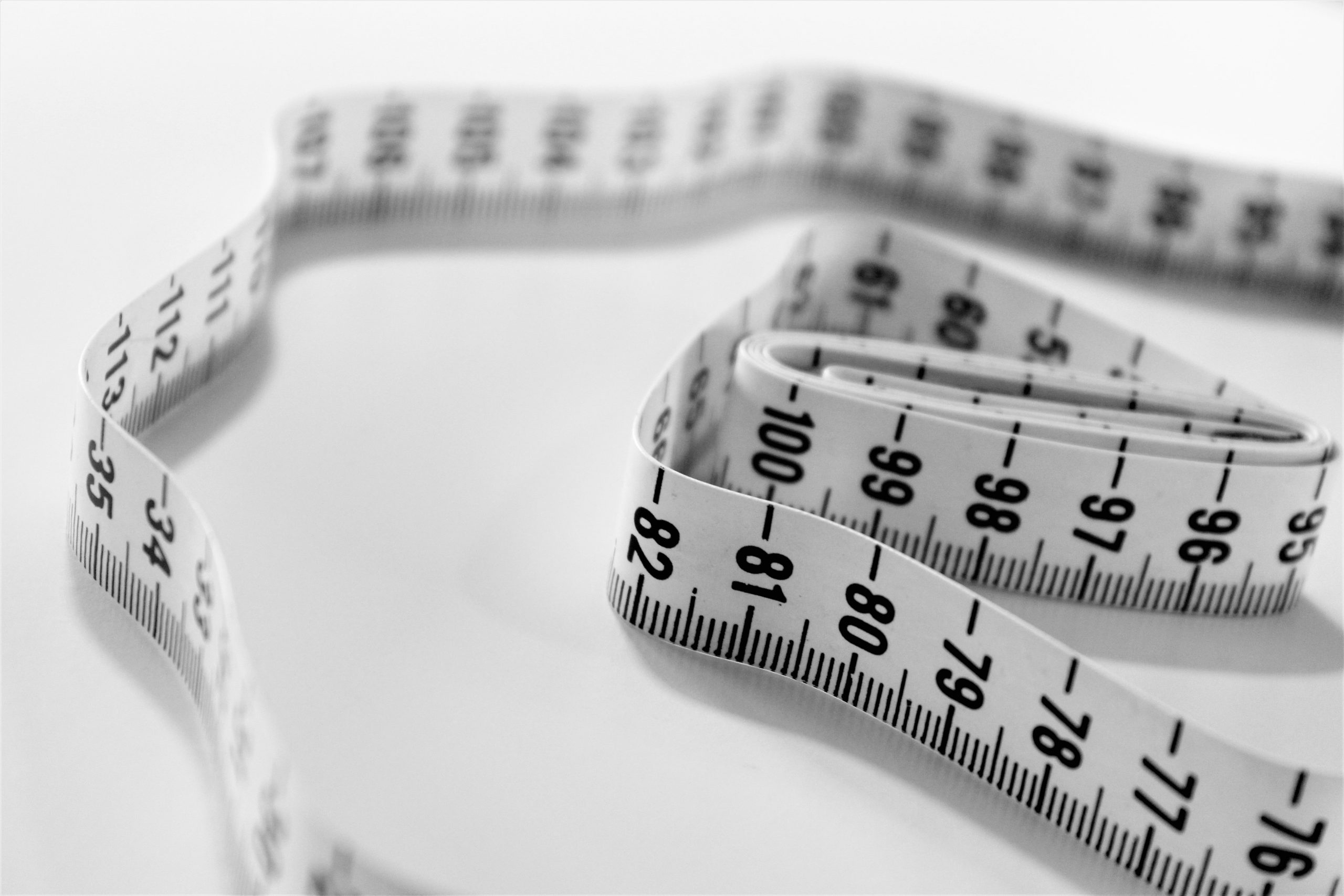 Plea bargaining is a mainstay in the American criminal justice system. Almost all defendants receive some sort of plea bargain. The goal, for prosecutors, is to secure a conviction without going to trial. For the defense, it offers a chance for defendants to receive reduced jail time. However, the plea bargain process has proven to be highly problematic. Recently, Pamela Moses received a sentence of six years and one day in prison after rejecting a plea bargain. The crime: registering to vote while on probation. This sentence sparked renewed attention at the underlying injustice of plea bargaining.

Pamela Moses is the most recent victim of plea-bargaining practices.

Pamela Moses received her sentence in early February of 2022. During sentencing, the Shelby County District Attorney specifically told Moses that she received jail time specifically because she insisted on a jury trial. In a statement to the press, the District Attorney shifted blame to Moses: “I gave her a chance to plead to a misdemeanor with no prison time. She requested a jury trial instead. She set this unfortunate result in motion and a jury of her peers heard the evidence and convicted her.” This language implies that Moses received a steep sentence as punishment for exercising her constitutional rights.

The case itself involves a nonviolent crime. Moses petitioned to have her voting rights restored. A corrections officer approved the petition and signed off on it. Unfortunately, a prior ruling prohibited Moses from restoring her voting rights at the time. Moses says it was an honest mistake and that she assumed the corrections officer was correct that her probation was complete. The prosecution rejected the defense, arguing that Moses intentionally committed voter fraud.

Regardless of the facts, Moses case highlights a major issue in sentencing. Defendants who ask for a trial by jury often risk longer sentences if found guilty. This discourages many defendants from pursuing a jury trial at all, even if they are innocent of the charges. Attorney Ken White explains that “Prosecutors have vast power to make decisions about who gets offered what deal, and, as a result, can put people in a position where they’re choosing between admitting to something they didn’t do, or giving up defenses and facing a much longer sentence.”

Prosecutors pressure defendants like Moses with veiled threats of longer sentences at trial.

Michael Calhoun faced a similar situation. Though Calhoun has no convictions for violent crime, a single drug charge could result in him spending ten years or more behind bars. However, it is the disclaimer that came with his plea deal that motivated Calhoun’s defense to mount a case that he is being intimidated by the prosecution. All defendants in Maricopa County receive the same disclaimer on their plea deals. The final sentence of the disclaimer reads: “County Attorney policy dictates that if the defendant rejects this offer, any subsequent offer tendered will be substantially harsher.”

This practice is common in the criminal justice system. Though the goal of plea bargains is to move cases off the docket, attorneys abuse the practice. Threatening defendants with extended jail time encourages many individuals to plead guilty for crimes they did not commit. This can lead to years of disenfranchisement and hardship even if they do not spend a single day in prison.

Tim Lynch, former director of the Project on Criminal Justice, says plea deals undermine justice. He argues that the practice “extorts guilty pleas” from defendants who fear harsh sentences. Former chief judge of the U.S. District Court of Massachusetts William Young agrees. “The focus of our entire criminal justice system has shifted away from trials and juries and adjudication to a massive system of sentence bargaining that is heavily rigged against the accused,” he wrote in 2004.

The injustice has even adopted the moniker “trial penalty.” This penalty refers to the practice of adding charges against defendants who reject plea deals to extract harsher sentences at trial. Organizations like the ACLU argue that the practice is unconstitutional. However, that does not stop prosecutors from doing it. The sentence given to Pamela Moses will put her behind bars for more than half a decade. The silver lining, if there is one, is that activists are arguing for sentence reform with increased vigor.